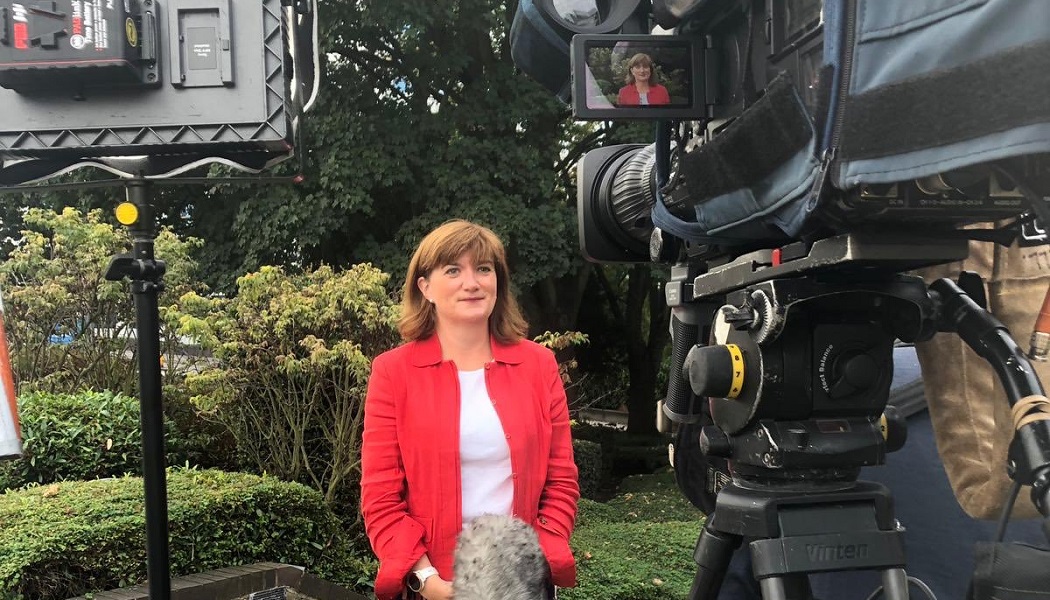 The general election in December will usher in the arrival of yet another new culture secretary, with incumbent Nicky Morgan having announced her intention to stand down as an MP.

Nicky Morgan, the Member of Parliament for Loughborough, is the latest in a long line of established politicians to declare they will not be standing in the forthcoming general election.

With abuse being directly cited by many of the MPs standing aside, Morgan said she is unable to “commit to another five-year term” and that she would now “be at home far more” with her husband Jonathan and their son.

For the first time in 18 years I won't be a candidate in the next General Election. I've loved being #Loughborough's voice in Westminster since 2010 & being DCMS Secretary – & I look forward to supporting the PM, Government, Conservative Party and my successor in the future pic.twitter.com/xhH11bxd3C

Morgan has been culture secretary for marginally over three months, having been appointed in late July.

During her time with the DCMS, Nicky Morgan unveiled the government’s “biggest ever single investment in cultural infrastructure, local museums and neighbourhood libraries,” which is set to see £250 million invested over the next five years.

Her jurisdiction also saw the latest Spending Round announced, including a 4.1% rise in “real terms” funding for the department. This does, however, only represent “increasing the department’s resource budget in line with inflation.”

A decade of DCMS disruption

At least 50 MPs have confirmed their intention to stand down at the end of the current parliament, with big names in the Conservative party including Amber Rudd, Ken Clarke and the Prime Minister’s brother Jo Johnson all heading on to pastures new.

With the outcome of the election far from predictable, it would be a brave person who predicts who the next culture secretary will be – and an even braver individual who guesses how long they will be in post.