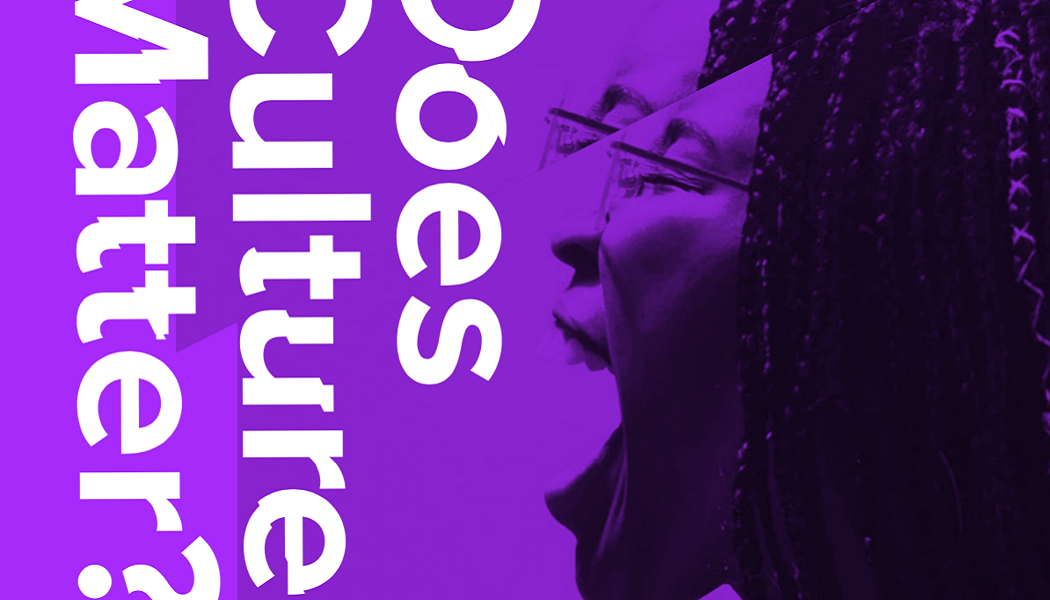 Research conducted during and in the aftermath of national lockdown has produced a mix of highly predictable and quite surprising insights into how the British public’s expectations of museums and cultural attractions have changed.

The study, conducted by marketing firm Crystallised, involved weekly surveys between 23rd March and 20th July, with one third of respondents having traditionally been classified as ‘not culturally engaged’ – not that this designation uniformly aligned to the research results.

Perhaps unsurprisingly, people were found to have been far more open to trying new cultural experiences during lockdown. 61% of those surveyed tried a new culture sector offer in the four months of research and 16% participated in multiple online museum tours.

It appears the role arts organisations played in keeping the nation sane during the pandemic’s first spike didn’t go unnoticed, as 98% of those questioned described arts and culture are essential.

It seems the constraints of lockdown have also meant the public has become accustomed to enhanced digital offers. 84% of people surveyed said they want to see an ongoing commitment from organisations to share content online as a standard. 77% claim they would be likely or very likely to buy a monthly subscription costing up to £10 per month in order to receive regular, exclusive online content (such as events and interactive or at-home activities).

Despite that positive result, the issue of who should foot the bill for cultural experiences continues to divide the public. When asked whether they agreed with the following statements, participants responded as such:

Aside from admission or participation fees, safety is understandably now a top visitor priority. Over three quarters of the study’s respondents said they now viewed the following precautions as essential:

Communications around such safety measures are also deemed important at present, with Crystallised recommending a “simple, open and warm” approach. Looking further ahead, the findings suggest audiences have an increased appetite for cultural activities within their local communities.

The full Does Culture Matter? report can be accessed here.