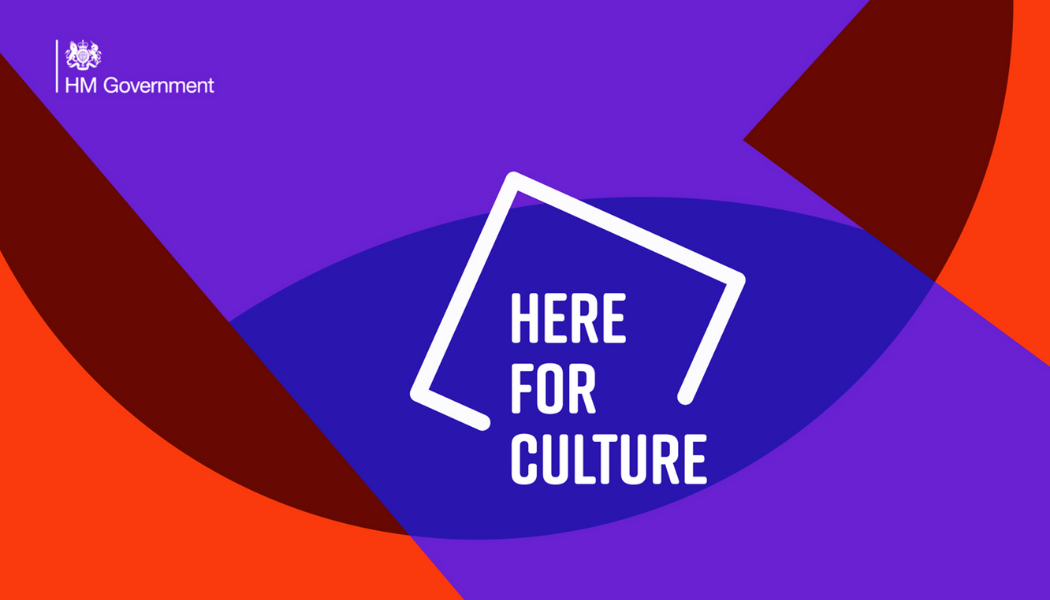 The new funding comes just days after a £30 million injection of cash was announced for museums and heritage sites affected by the Omicron variant.

After an announcement earlier this week that an additional £30 million in emergency funding had been made available through the Culture Recovery Fund, the government has now doubled the figure to £60 million.

The funding is to be used to support museums and heritage organisations in England, alongside other cultural organisations, to combat the impact of the Omicron variant.

Now open for applications by an extra week until January 18th, the Treasury said the emergency grants are hoped to “safeguard local museums and heritage” alongside independent cinemas and regional theatres.

Organisations now will have until 18 January to submit their “Permission to Apply” forms or “Expression of Interest” forms to the relevant Arm’s-Length Body for the Emergency Resource Support strand of the Culture Recovery Fund.

So far more than £1.5 billion from the £2 billion Culture Recovery Fund has been allocated to around 5,000 organisations across England.

In the same announcement, the Treasury has announced funding via Arts Council England, which will provide £1.5 million to support freelancers affected by the pandemic, alongside a further £1.35 million.

Sir Nicholas Serota, Chair, Arts Council England, said: “We are once again grateful to government for their support and investment which continues on an unprecedented scale to meet the challenges facing our arts and cultural organisations and creative freelancers.

“We will work closely with the government to deliver funding at pace and will continue to support freelancers and cultural organisations to explore all available funding to help navigate these difficult times.”