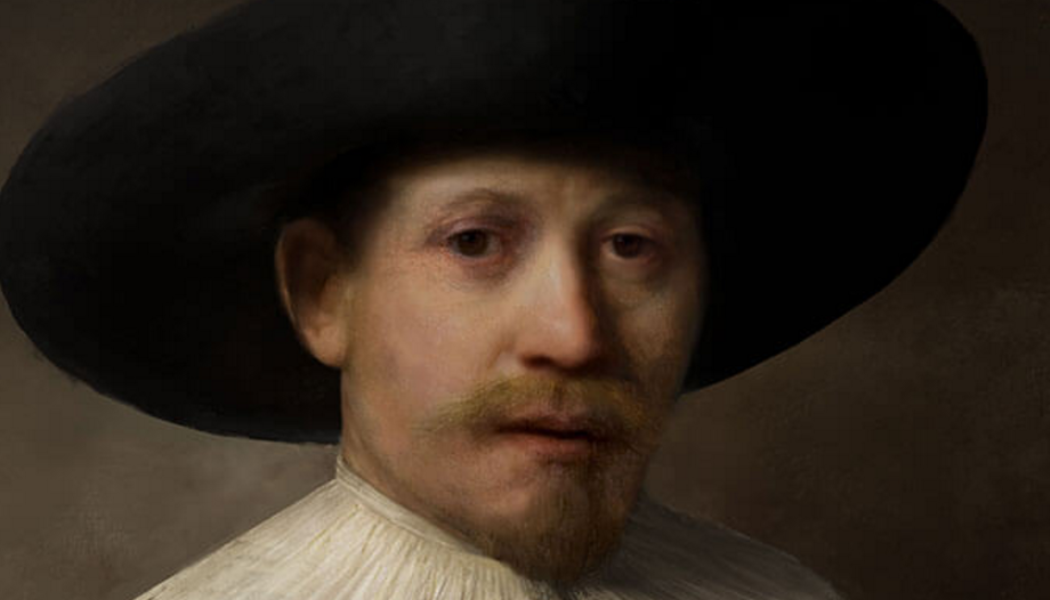 The Next Rembrandt project has involved data scientists, developers, engineers and art historians from organisations including Microsoft, Delft University of Technology, the Mauritshuis museum in The Hague and the Rembrandt House Museum in Amsterdam

The Next Rembrandt is a 3D printed painting consisting of more than 148 million pixels, based on 168,263 Rembrandt painting fragments and is the result of 500 hours of rendering and the study of 346 paintings.

It is the result of an 18-month project which asked whether new technology and data can bring back to life great painters. And the final painting is striking as it seems to have mastered the style of one the most influential classical painters, Rembrandt van Rijn almost four centuries since he died.

To produce the stunning new painting the team examined the entire collection of the master’s work, studying the contents of his paintings pixel by pixel, they have created a 3D printed painting in his exact style. To get the data they needed, the team analysed a broad range of materials such as the high resolution 3D scans and digital files, which were upscaled by deep learning algorithms to maximize resolution and quality. This extensive database was then used as the foundation for creating The Next Rembrandt.

“There’s a lot of Rembrandt data available — you have this enormous amount of technical data from all these paintings from various collections. And can we actually create something out of it that looks like Rembrandt? That’s an appealing question,” said Joris Dik, Technical University Delft. 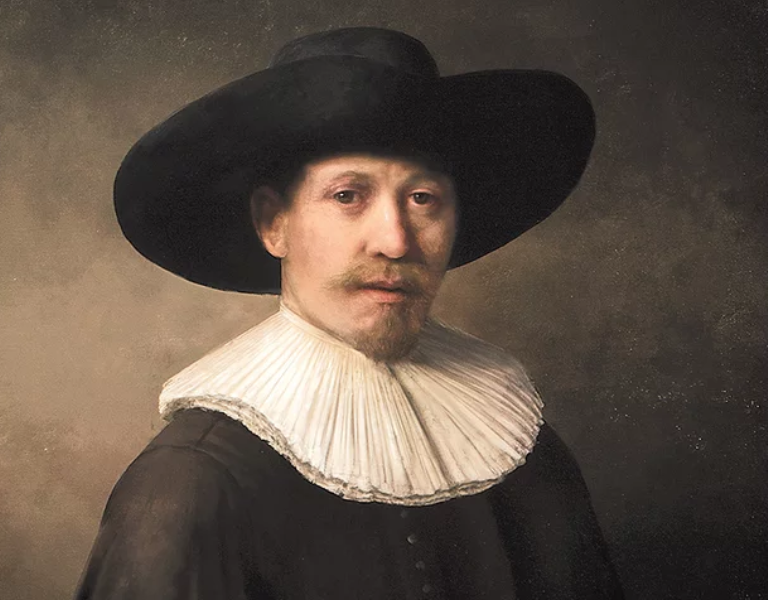 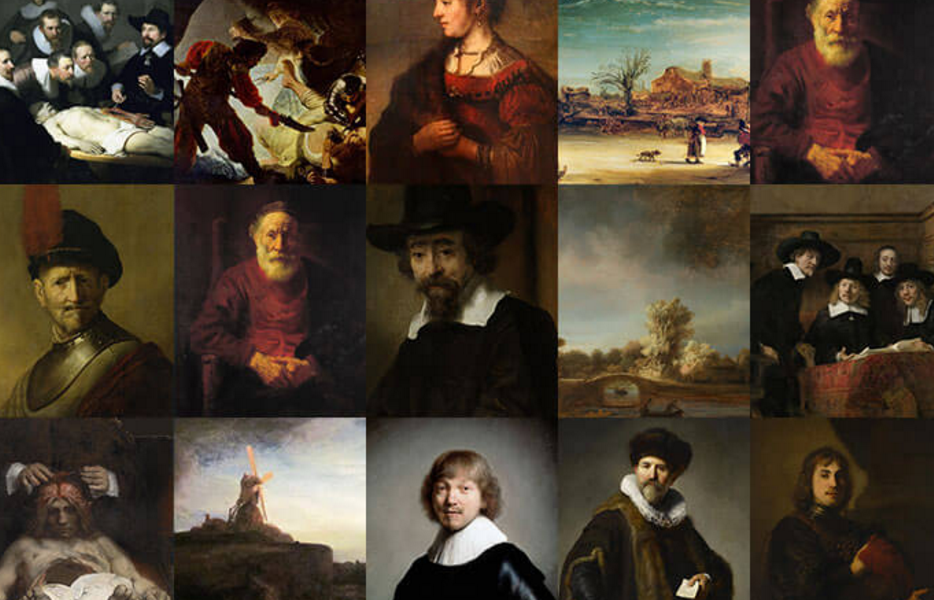 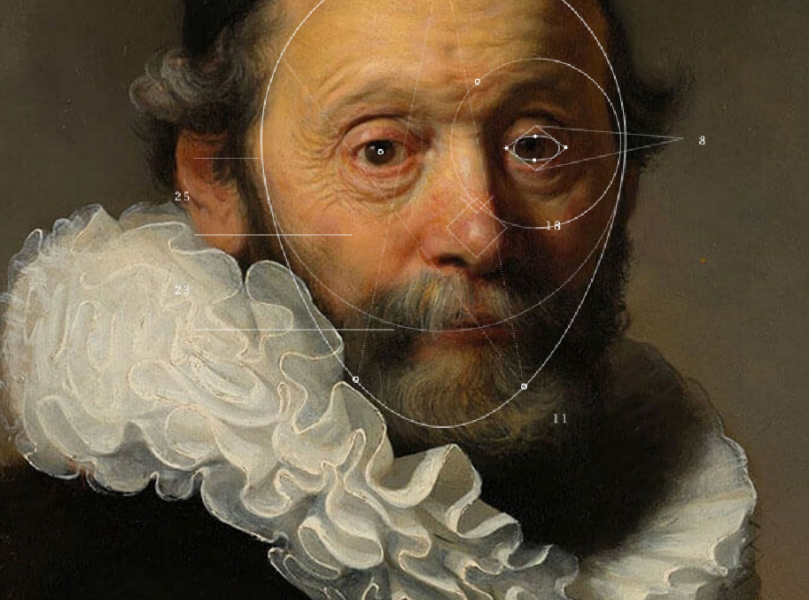 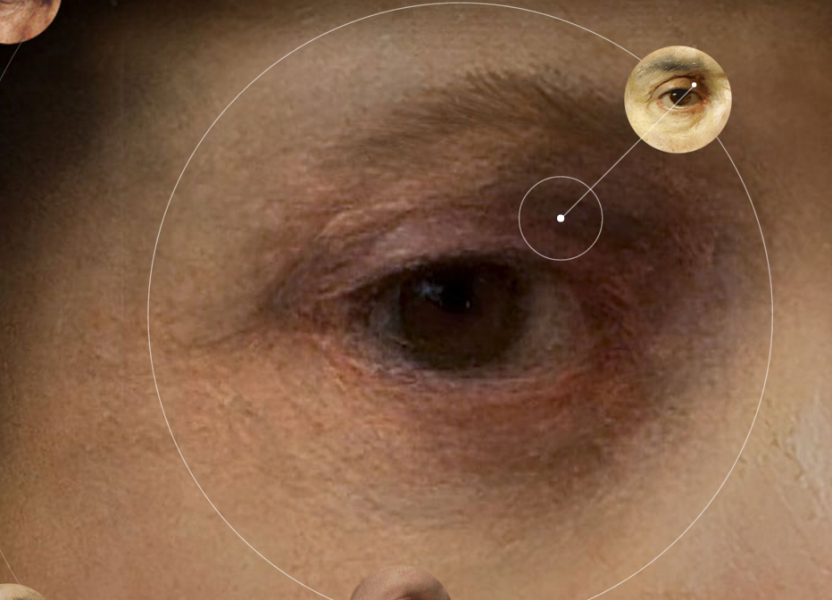 And the answer quite clearly was yes they can but was only made possible by a meticulous eye for detail and the building of new software. This began with the team narrowing down the demographics of Rembrandt’s portraits to a period between 1632 and 1642 where the majority of these paintings were created. They then studied the gender of the portraits before analysing everything from age and head direction, to the amount of facial hair present.

After studying the demographics, the data lead them to a conclusive subject: a portrait of a Caucasian male with facial hair, between the ages of thirty and forty, wearing black clothes with a white collar and a hat, facing to the right.

“When you want to make a new painting you have some idea of how it’s going to look. But in our case we started from basically nothing — we had to create a whole painting using just data from Rembrandt’s paintings.”- Ben Haanstra, Developer

To master his style, the team designed a software system that could understand Rembrandt based on his use of geometry, composition, and painting materials. A facial recognition algorithm identified and classified the most typical geometric patterns used by Rembrandt to paint human features. It then used the learned principles to replicate the style and generate new facial features for the final painting.

A public exhibition of the portrait is planned and details of the display will be released at a later date.