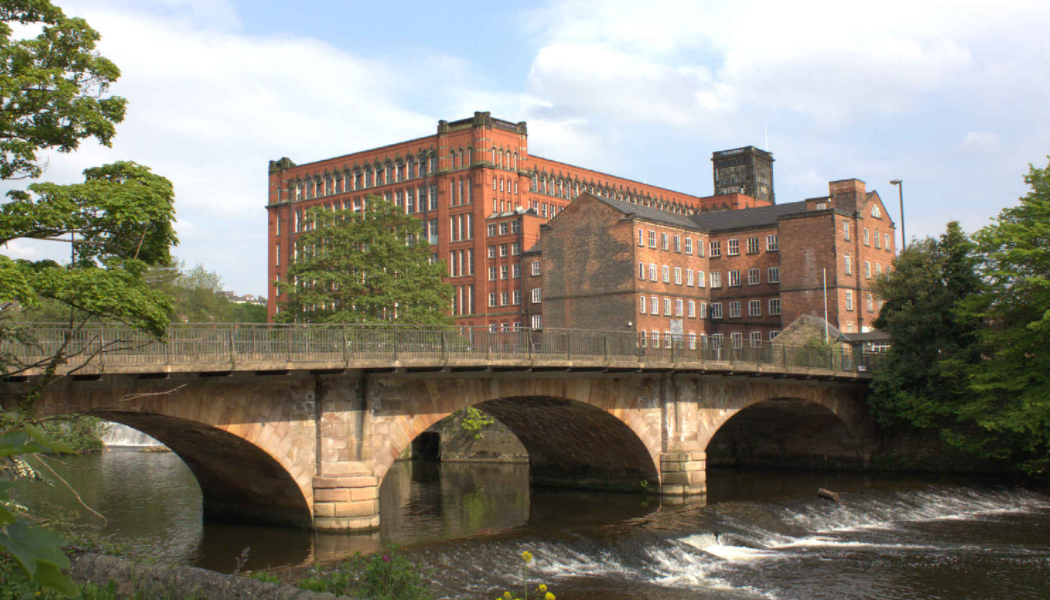 Based at the Derwent Valley Mills World Heritage site, the Museum said projected annual losses have made it unsustainable to continue operating.

Strutt’s North Mill Museum, part of the Derwent Valley Mills World Heritage site, has announced it is to close, with public access to cease in September 2022.

The Derbyshire museum tells the story of the historic town of Belper and cotton spinner Jedediah Strutt, who helped to introduce mechanised cotton spinning to the Derwent Valley, transforming it into a cotton mill town.

In a statement the museum’s Trust explained that it “is not able to run the museum on a financially viable basis”. A £47,600 grant from Amber Valley Borough Council ended last month, and the museum’s Landlord now plans to let the museum space at commercial levels from October 2022.

The Trust was informed in August last year that the Leader of AVBC made an Executive Decision to end the funding after more than 25 years of association with the Trust in supporting the operation of the museum and visitor centre.

The statement said that in continuing to operate it “would be incurring annual losses of circa £70,000, which is clearly not sustainable.”

The museum said discussions are taking place with the Landlord to retain public access to the basement area. It plans to work with Arts Council England on actions to maintain its current museum accreditation, allowing for the option to re-open the museum in the future.

The Trust has approximately £400,000 in reserves, £340,768 of which is from a bequest received from former Trustee Canon Ross in 2016, with the remainder from COVID support grants.

The Trust explained that, per its reserves policy, the Canon Ross bequest is not to be used to fund day to day costs, but towards securing the Trust’s potential future operations and long term accommodation.

John Layton, chair of Belper North Mill Trust told BBC News: “We could have dipped into reserves but that would have just been deferring the inevitable.”

The museum hopes to keep its collections in storage, the majority of which are on loan from other museums and organisations. If storage cannot be organised, it plans to liaise with owners to return objects with a request that they made available for public display.