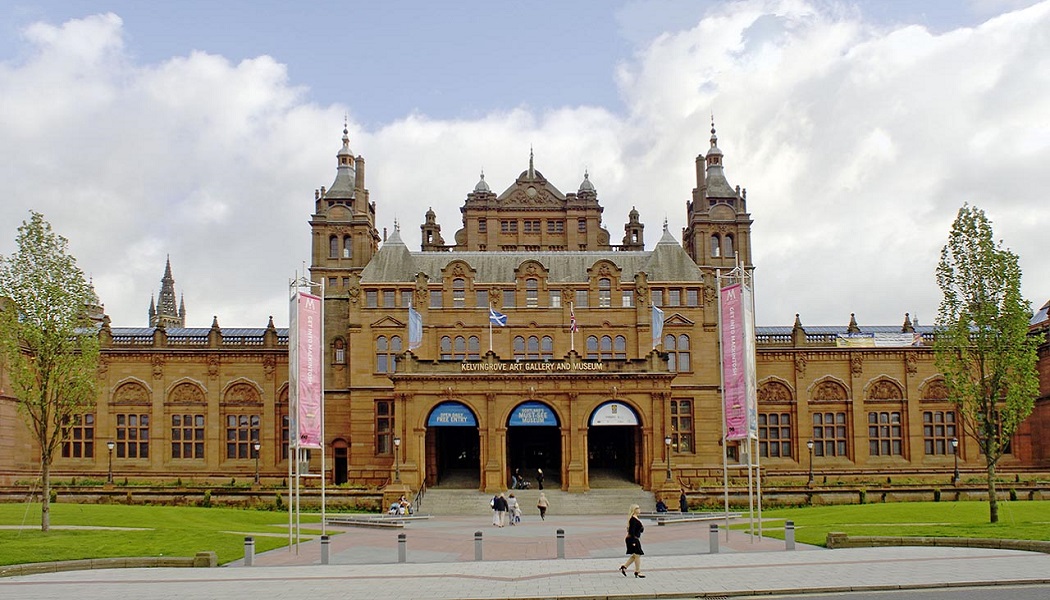 At Kelvingrove Art Gallery and Museum today the Government of India and Archaeological Survey of India delegates met with Glasgow Life Museums for a transfer of ownership ceremony.

Glasgow Life Museums has signed an agreement which it says will make it the first UK museums service to repatriate artefacts to India.

Glasgow Life, the charity which manages the city’s museum collections, today welcomed dignitaries from the High Commission of India for a transfer of ownership ceremony to return seven Indian antiquities.

Following the meeting at Kelvingrove Art Gallery and Museum, the Government of India and Archaeological Survey of India delegates were given the opportunity to view the objects at Glasgow Museums Resource Centre, where they are safely stored.

The transfer of ownership ceremony took place after Glasgow City Council’s City Administration Committee approved a recommendation made in April by the cross-party Working Group for Repatriation and Spoliation to return 51 items to India, Nigeria and the Cheyenne River and Pine Ridge Lakota Sioux tribes in South Dakota, US.

The repatriation is part of a wider move by Glasgow Life Museums, which is also repatriating 19 Benin bronzes to Nigeria and twenty five Lakota cultural items sold and donated to the city’s museum collection by George Crager in 1892.

In June, Glasgow Life Museums welcomed a delegation from Nigeria’s National Commission for Museums and Monuments to Kelvingrove Art Gallery to discuss the transfer of ownership of the artefacts and future dates for their return.

Glasgow Life Museums has been working on the repatriation of the Indian artefacts, alongside the High Commission of India in London, since January 2021. The antiquities include a ceremonial Indo-Persian tulwar (sword) which is believed to date back to the 14th century and an 11th century carved stone door jamb taken from a Hindu temple in Kanpur.

Six of the objects were removed from temples and shrines in different states in Northern India during the 19th century, while the seventh was purchased following a theft from the owner. All seven artefacts were gifted to Glasgow’s collections.

Duncan Dornan, Head of Museums and Collections, Glasgow Life, said Glasgow has “led repatriation efforts in the UK since 1998, when the city agreed to return the Lakota Sacred Ghost Dance shirt to the Wounded Knee Survivors’ Association”.

“The transfer of ownership of the Indian antiquities symbolises a significant step for Glasgow, with the city continuing its positive repatriation history by ensuring these cultural artefacts are placed back in the hands of their legitimate owners.”

“Credit must be given to the High Commission of India and British High Commission for their cooperation and support. We look forward to continuing our work with the Indian authorities to deliver the safe return of these artefacts.”

Sujit Ghosh, Acting High Commissioner, High Commission of India, said: “These artefacts are an integral part of our civilisational heritage and will now be sent back home. We express our appreciation to all the stakeholders who made this possible, especially Glasgow Life and Glasgow City Council.”