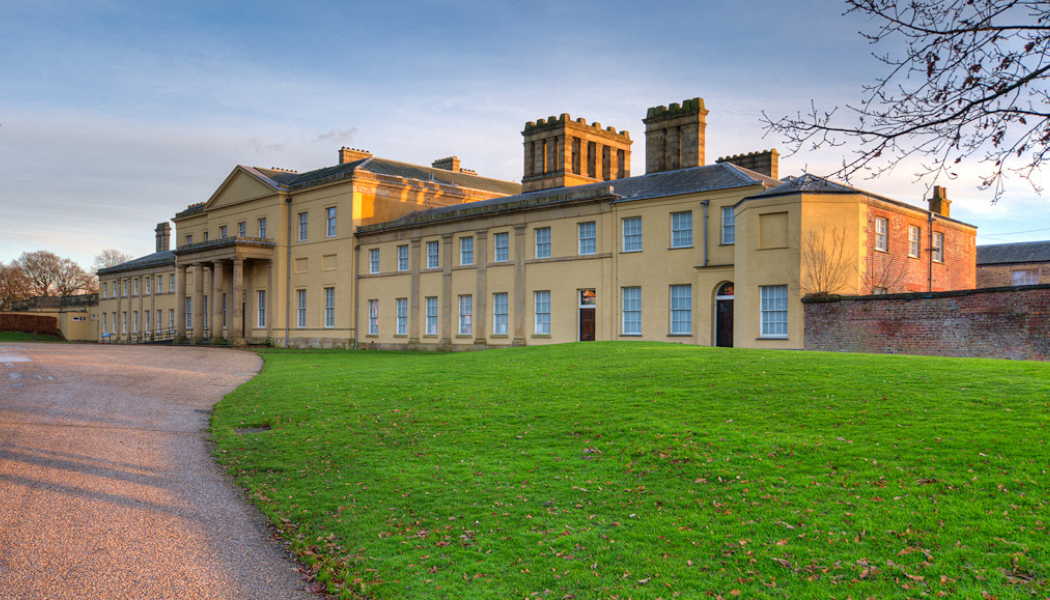 Tours of the upgraded building are to begin in April and maintenance continues on the Manchester heritage property and surrounding park.

Heaton Hall, a Grade I listed building in Manchester on the grounds of Heaton Park, has completed its latest phase of repairs and will resume tours in April, Manchester City Council has announced.

Maintenance on the site, which began over 3 years ago, will continue, and includes the replacement of recently broken windows, rendering repairs, and internal repair work on the first floor.

Already completed maintenance has included repairs to the east and west wings; replacement of the windows and shutters and fixing the roof of the Orangery to protect the Hall.

The property has been on Historic England’s At Risk list for many years. The Hall, designed in 1772 by architect James Wyatt, is based in Heaton Park, in which has recently been planted 18 English oak trees as part of the £1m Tree Action MCR programme, funded by Manchester City Council.

Councillor Rabnawaz Akbar, Executive Member for Neighbourhoods, said: “With its initial restoration now complete the Hall is once again the magnificent centrepiece – the crowning jewel – of our magnificent park, and we hope it will continue to delight and inspire local residents and visitors to the city for generations to come.”

“In partnership with Historic England this amazing heritage asset has been painstakingly worked on to protect and preserve its unique architectural features and restore it to its former glory.”
Historic England has worked with Manchester City Council on the project since 2015, and has provided advice and £758,000 in grants to the project.

Catherine Dewar, Historic England’s North West Regional Director, added: “Heaton Hall, and its surrounding park, are really valued by people in Manchester and far beyond and these last couple of years have shown us all how valuable these spaces are to communities.”