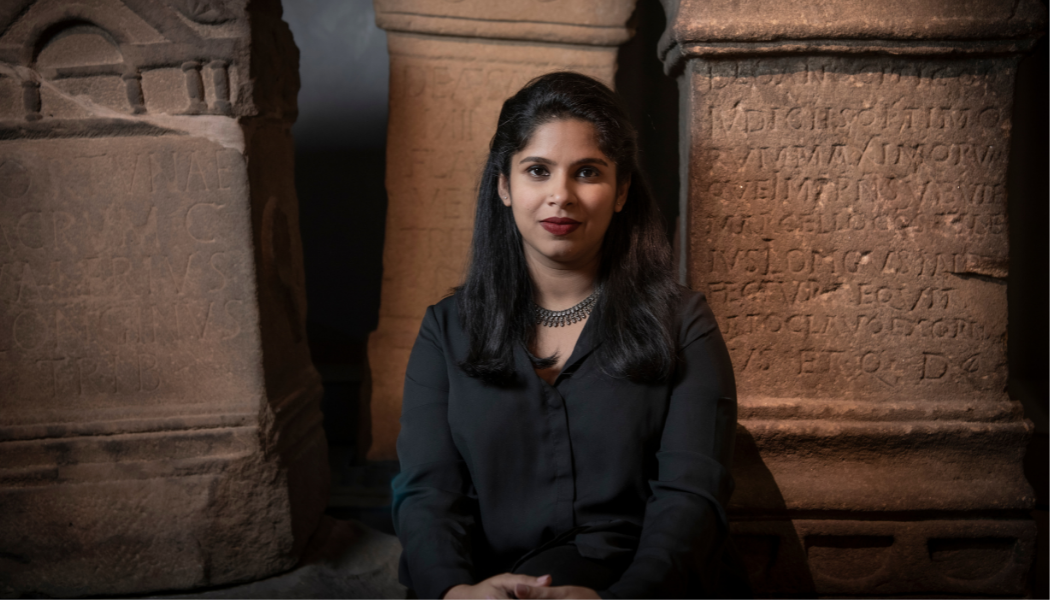 Malavika Anderson has been appointed as Museum Manager at the Great North Museum: Hancock and will begin the role later this month.

Anderson joins TWAM from Wellcome Collection in London where she was Head of Live Programme. She has previously worked at the University of Cambridge, Goethe-Institut in New Delhi and the Museum of Modern Art in New York.

She was appointed at the end of January and starts on 23rd March 2022.

At the Great North Museum: Hancock, Anderson will oversee a public programme of exhibitions and events whilst caring for collections and supporting research at Newcastle University.

An alumna of Delhi University and Jawaharlal Nehru University in New Delhi, Anderson began her career working with artists and producing exhibitions.

She went on to work in the department of film at New York’s Museum of Modern Art before returning to New Delhi. There, she managed projects and exhibitions for the contemporary artist Bharti Kher before taking up the role of Programme Co-ordinator at Goethe-Institut where she worked on a range of international cultural programmes and partnerships.

Anderson is also a lecturer, trustee at Norfolk & Norwich Festival and board member at Kettle’s Yard, Cambridge.

In 2016, she was one of four museum professionals accepted to Arts Council England’s Change Makers leadership programme.

On her appointment Anderson said: “It is nothing short of a privilege to be leading this museum and together with the incredible team here, colleagues across TWAM and Newcastle University, I look forward to building on our strengths and charting ambitious new paths for the future.”

Keith Merrin, Director of Tyne & Wear Archives & Museums, added: “I am very pleased to announce Malavika’s appointment today. She has an outstanding track record and a remarkable range of skills and experiences to draw on. I am looking forward to welcoming Malavika to the Great North Museum: Hancock and working alongside her.”