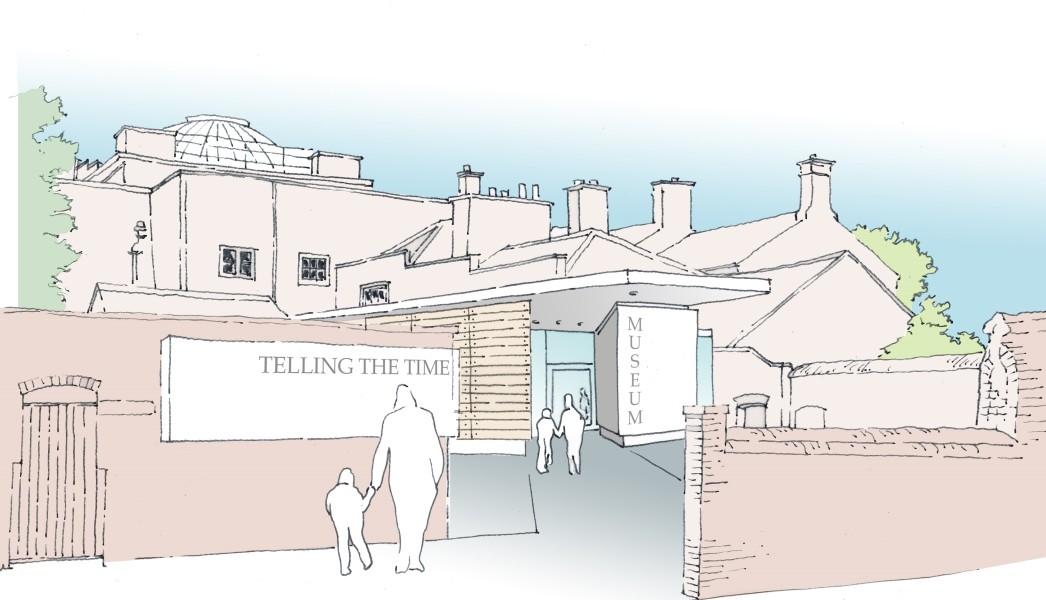 The HLF has awarded the British Horological Institute (BHI) – a membership organisation for people who make, repair, collect and sell clocks, watches and other timepieces – a grant to create a National Centre for Horology at its Upton Hall base, near Newark in Nottinghamshire.

The Centre, due for opening in 2018, will address the nationwide shortage of horologists by creating new training and workshop facilities in a derelict stable block and glass house, allowing the BHI to double the number of students it trains a year as well as redevelop its museum. Historic England has included Upton Hall – a Grade II* listed building – in its 2015 Heritage at Risk Register.

HLF has earmarked £2,852,600 for the project including a Development Grant of £160,300, which the BHI will use to progress plans, produce a fully costed proposal, apply for planning permission, and submit a second round application, when the full grant amount will be released.

Dudley Giles, Chief Executive Officer of the BHI, said: “This takes us one step closer to the establishment of a National Centre for Horology at Upton Hall. It is also one step closer to securing the future of Upton Hall itself, which is an important and historic building.”

The Centre will be open daily and the public will be able to view students at work and visit exhibitions with key pieces from the BHI collection, which includes clocks going back to the 17th century, watches such as the timepiece carried by Captain Scott on his ill-fated expedition to the Antarctic, and the first two Speaking Clocks. 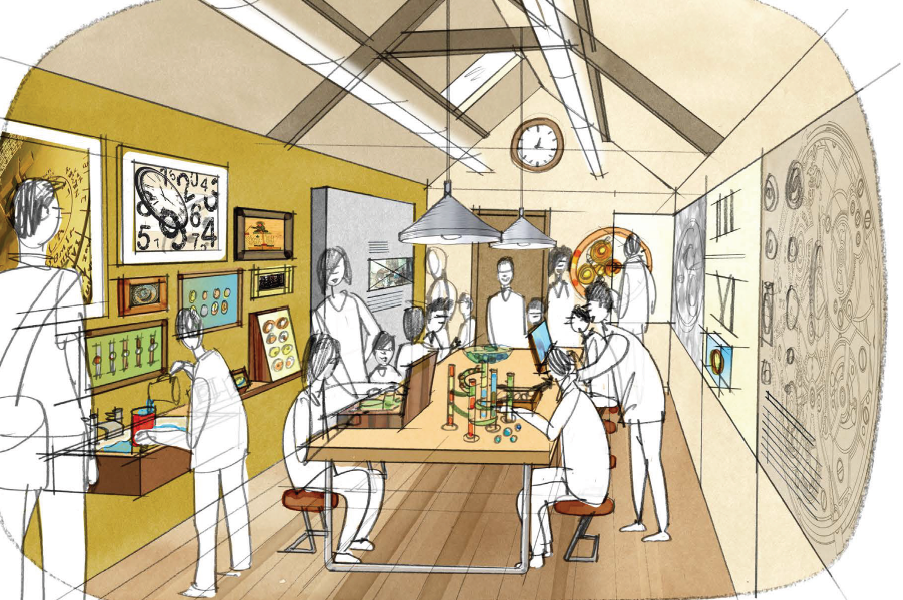 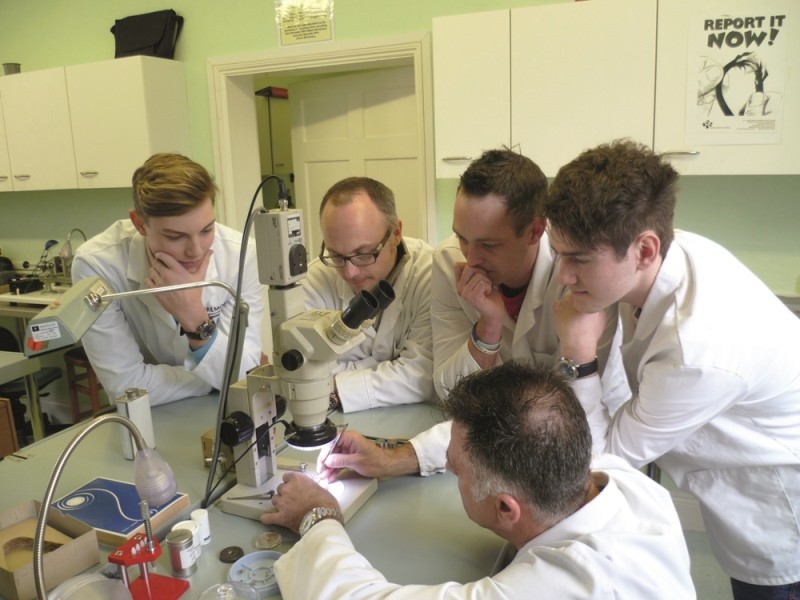 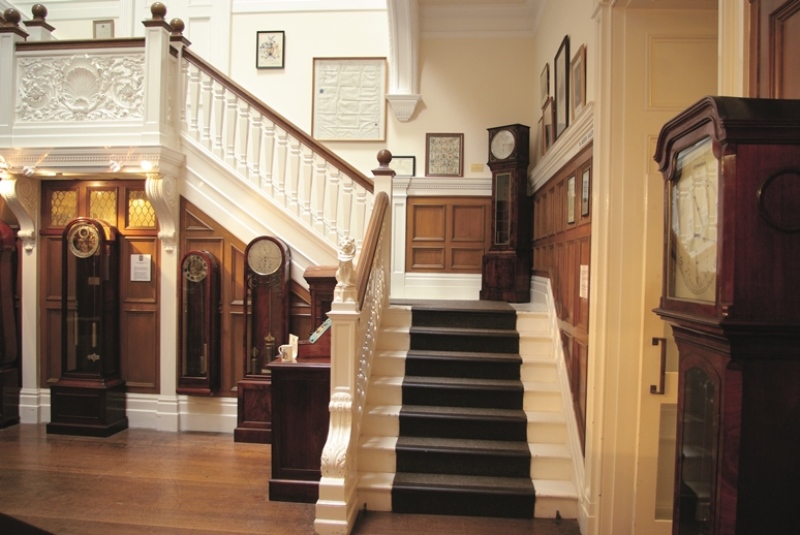 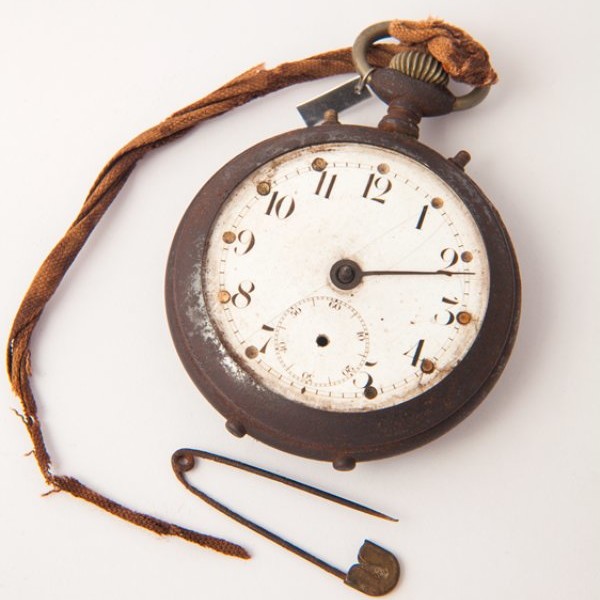 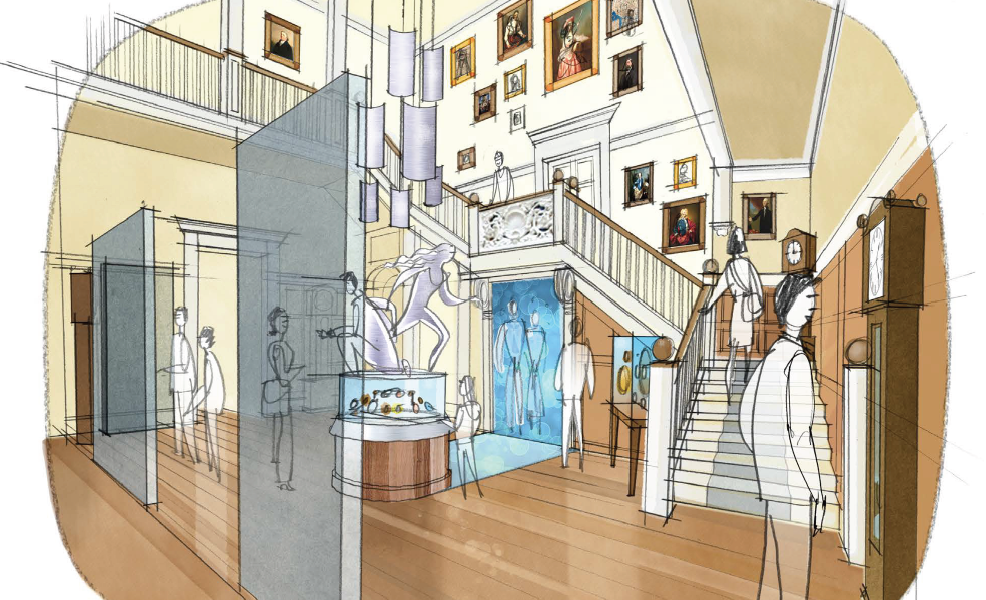 The historic main building at Upton Hall will also be developed and access to the collection will increase significantly with volunteer support and extended opening hours. The Centre anticipates thousands of visitors annually, including hundreds of schoolchildren for whom special education areas will be set up. Collected from 1858, there are currently over a thousand artefacts on display and stored in the reserve collection of the BHI, and as such it is unrivalled in the UK but currently only open for public view three times a year.

Sir Peter Luff, Chair of HLF, said: “From Big Ben’s tower and the Liver Building to the pocket watches and timepieces carried by great explorers, clocks and clockmaking have a long and proud history in the UK. Even as demand for these traditional skills rises, the number of people trained has gone into steep decline. That is why we saw a pressing need for this National Lottery investment which will ensure timepieces are made, serviced, repaired and conserved in this country for many years to come.”

The BHI is the voice of British horology, and promotes the needs and interests of the industry. The BHI also supports study, training and education in horology. It offers courses and examinations that lead to diplomas and widely recognised, accredited qualifications for clock and watchmakers. The Awards Education and New Members’ Day is an annual highlight, during which people who have passed the BHI examinations receive their prizes, awards and accreditations.

Upton Hall was built in 1832 on the site of an Elizabethan Manor House, parts of which still survive today. It was designed in the Greek revival style by Thomas Wright to house his art collection. The grounds feature a listed Triumphal Archway and a Foster and Pearson glasshouse. It has been the home of the BHI since 1971.

There are currently more than a thousand clocks, watches and other artefacts on display in the museum and the reserve collection.

This collection has its origins in the foundation of the BHI in 1858 when members of the Institute began a tradition of donating many rare and valuable clocks, watches and other timepieces and artefacts to support the education of fellow horologists.

Since 1971 the collection has been housed in Upton Hall, a beautiful Grade II listed country house near Newark.

The museum is registered with the Arts Council, and gained full accreditation in 2010.