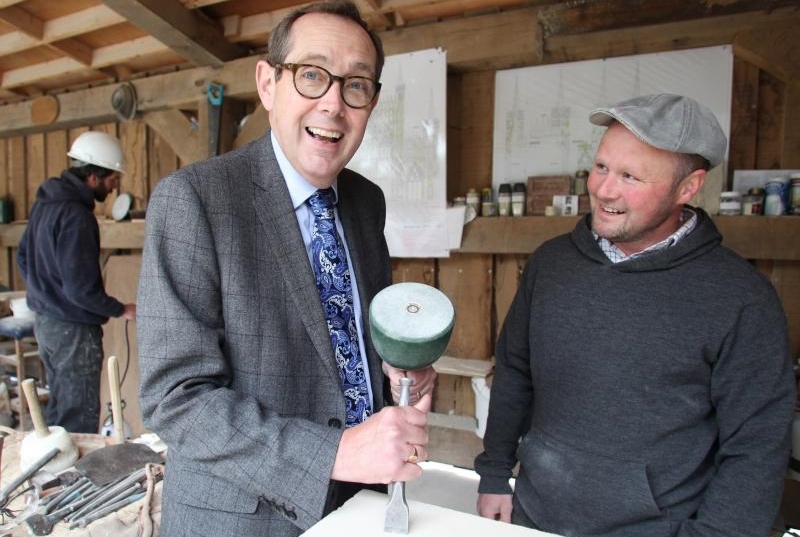 HLF Chair Sir Peter Luff has announced a series of measures to boost skills, support organisations through change and give young people a key role in shaping the UK’s heritage

Speaking at the Museums Association’s annual conference in Birmingham, HLF Chair Sir Peter announced that the current Transition funding, Start Up grants and Catalyst small grants will be combined in a new programme, with an increased upper limit of more than £100,000 and more time for the money to be spent.

This will help new projects get off the ground, build the capacity of existing organisations and help others make any structural changes necessary to meet future challenges. To support long-term financial resilience, there will be a new opportunity to apply for funding to build endowments, with enough flexibility to support small and large organisations.

Sir Peter also announced a third round of the popular Skills for the Future programme. HLF has previously invested £47m creating thousands of paid, practical training opportunities to bring new people into the workforce.

As well as this there are plans for a new initiative offering substantial grants for projects that seek to make a real difference for young people
Recruitment of young people by HLF to help make decisions on applications.

These plans are at an early stage, with more details to be announced ahead of expected launch in 2016.