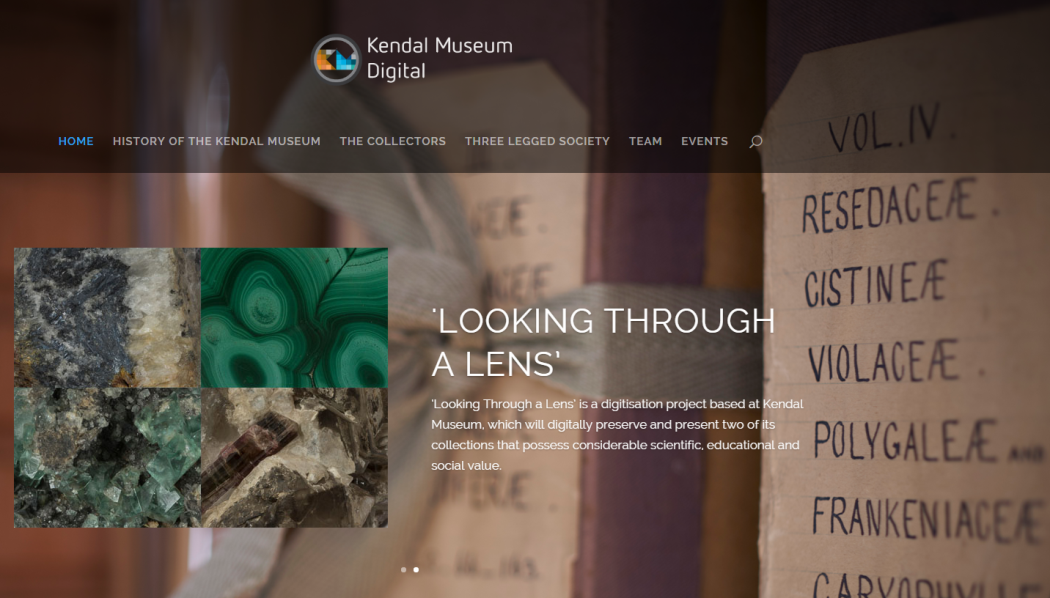 It marks the completion of a two-year innovative project, which has seen more than 5,700 items being digitally captured and preserved for future generations on a new website, which launches today.

Volunteers and students have been a massive part of the project to digitise the museum specimens over the past 12 months, which includes beautiful pressed flowers and colourful minerals.

The small Lake District museum is the first in the UK to work to specific scientific guidelines (Metamorfoze) to digitally capture and preserve rare and unique plants, and the largest mineral collection in the north east.

The ‘Looking Through A Lens’ project has enabled these never before objects in Kendal Museum’s collection, not on general display due to their age and fragility, to go on public display and for visitors to the website to zoom in on the exact detail as well as download the images.

As part of the project the museum plans to take the and exhibition on the road in 2016 and is calling on venues across the country to get involved with its latest touring exhibition celebrating the unique digitisation project. Venues already signed up to showcase the work include the Town Hall, Library, and Leisure Centre in Kendal, The Beacon in Whitehaven, Wray Castle on Lake Windermere, and Carlisle’s Archive Centre.

“This project has been pioneering in many ways and we want to engage as many people as we can to get involved with it. As a curator, my role is to share our many treasured collections with the public and we’re always looking for new ways to do this,” said Carol Davies, Curator at Kendal Museum. 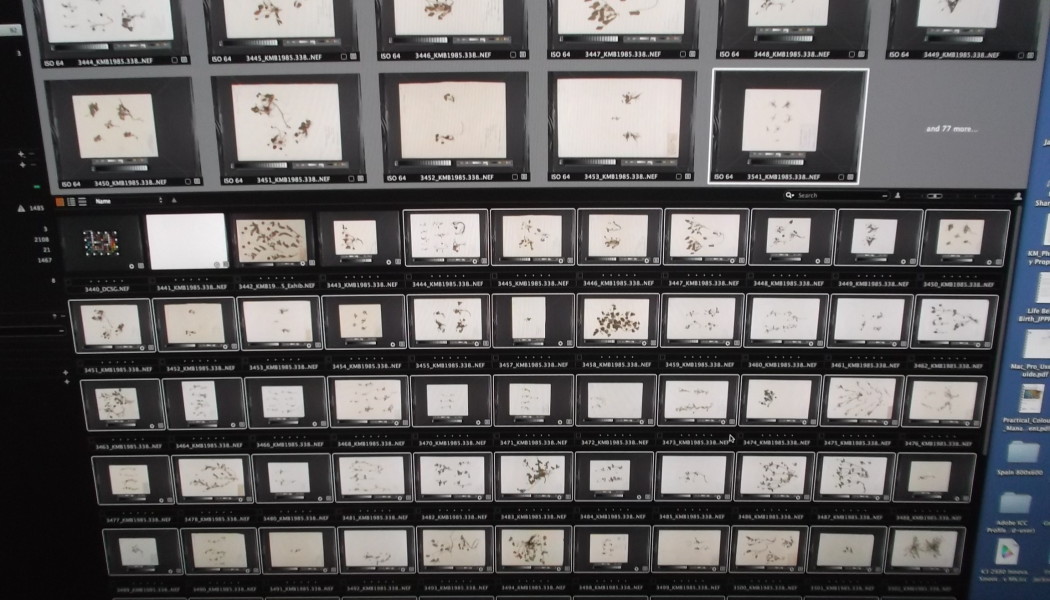 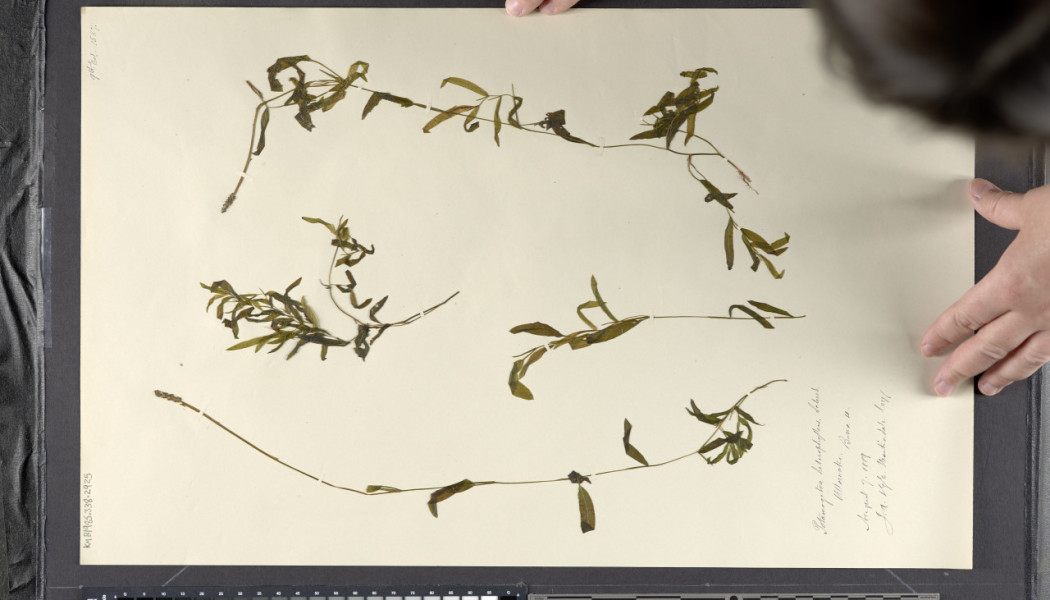 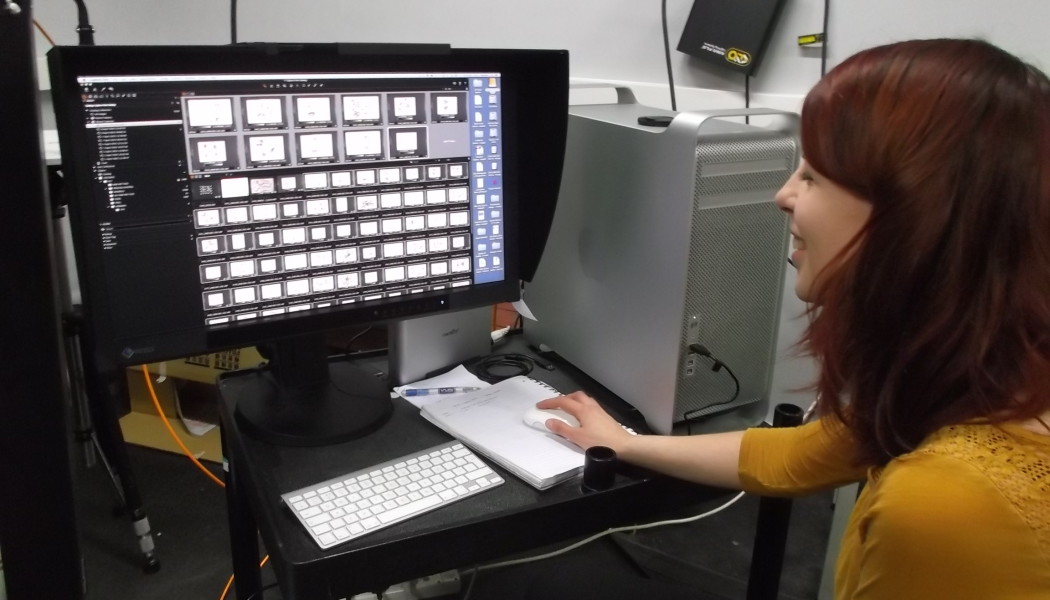 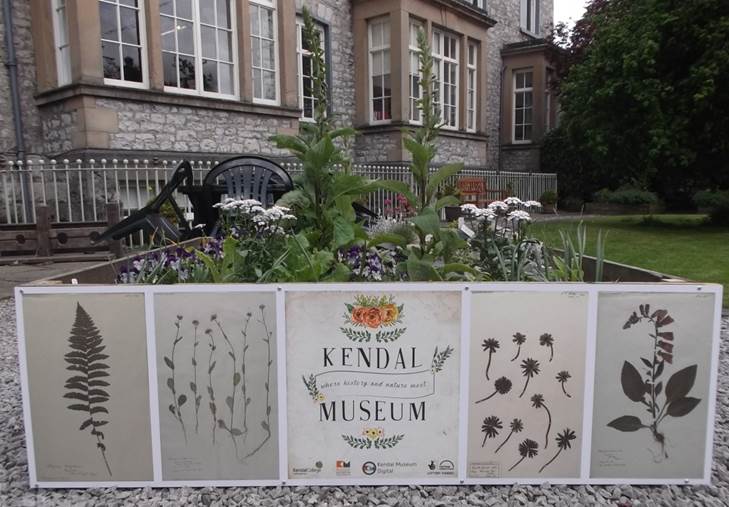 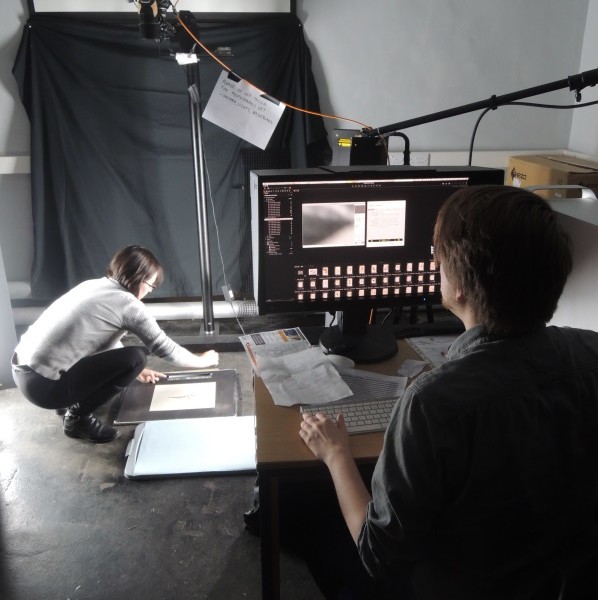 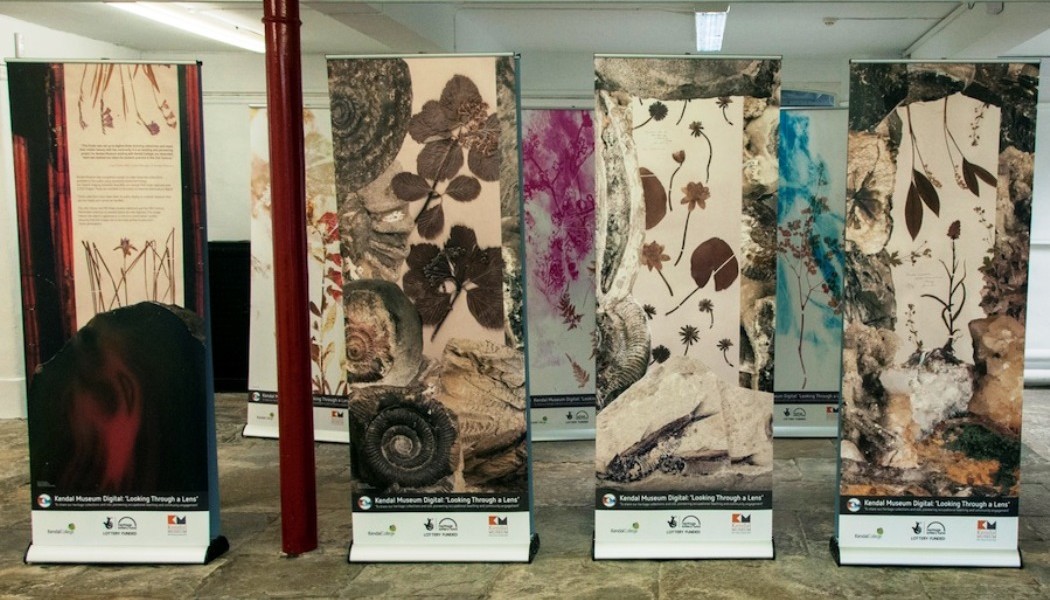 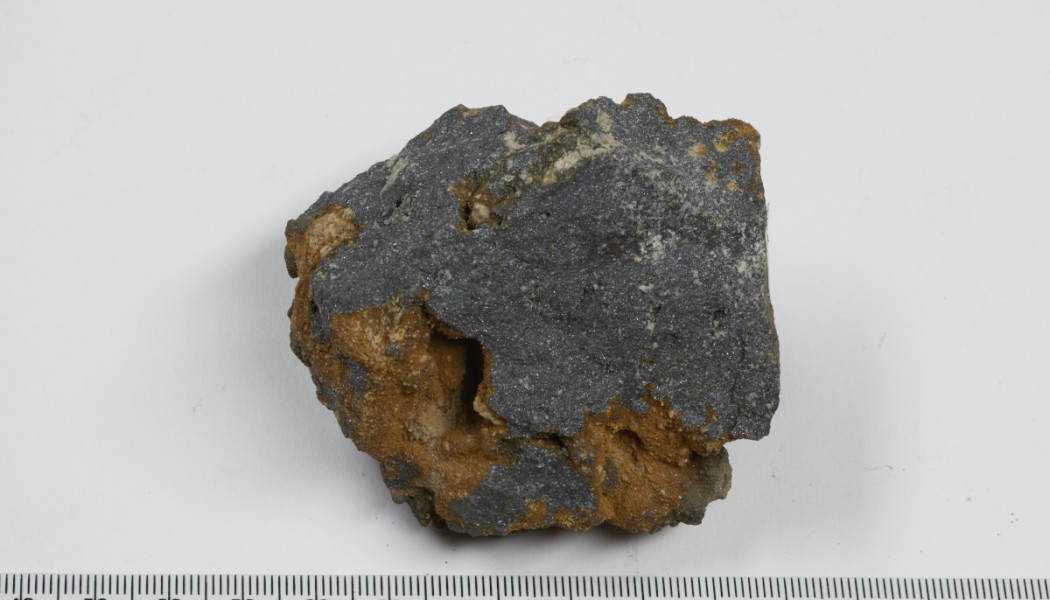 The exhibition features exclusive new artwork by Cumbrian artist, Janette Phillips as well as lifesize images of some of the floral life, plantlife, and minerals from three of the Museum’s key collections.

The touring exhibition will not only give people the chance to see some large scale images of the historic collections, designed by the museum’s digital imaging scientist George Platt.

“Phillips has worked with us before and has a natural ability to really understand the collections. The contemporary and vibrant style of her work fits really well with the exciting digitisation project and brings to life our plans for museum practice in the 21st century,” said Davies.

Kendal Museum is one of the oldest museums in the country, established in 1796, and maintains one of the largest taxidermy collections in Europe. It is managed by Kendal College in partnership with South Lakeland District Council.

If any museums or galleries are interested in featuring the exhibition or would like to find out more, contact Kendal Museum on 01539 815597 or email [email protected].