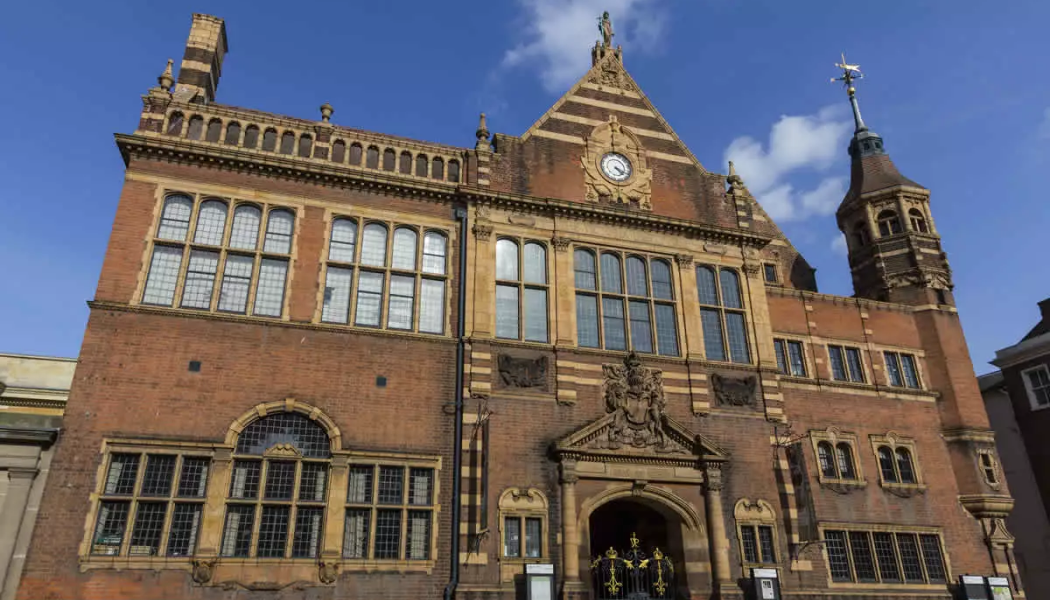 The Worcester resident hopes to create a ‘regionally significant’ location with the six figure donation, and has spearheaded the creation of a new charity.

Worcester City Art Gallery & Museum has received a six figure donation from a local philanthropist which is hoped to increase the attraction’s local reputation.

Worcester resident Professor Rolf Olsen made the donation to boost its collection of art works. The exact figure of the donation was not announced.

The museum said the donation will be used to purchase new works of art and lay the foundations for a new gallery within the Foregate Street building for the City’s art collection.

It will be named the Shirley and Rolf Olsen Gallery in honour of Olsen’s late wife, a tradition followed by earlier local philanthropists including Charles Wheeley-Lea, whose donation helped to fund the building of the art gallery in the 19th century.

The museum said Professor Olsen hopes his donation will not only help to create a superlative art collection but will “enhance the cultural life of Worcester and help to bring more tourists to the city”.

His aim, it said, is that his donation will encourage others to come forward and support the Art Gallery & Museum collections and developments. 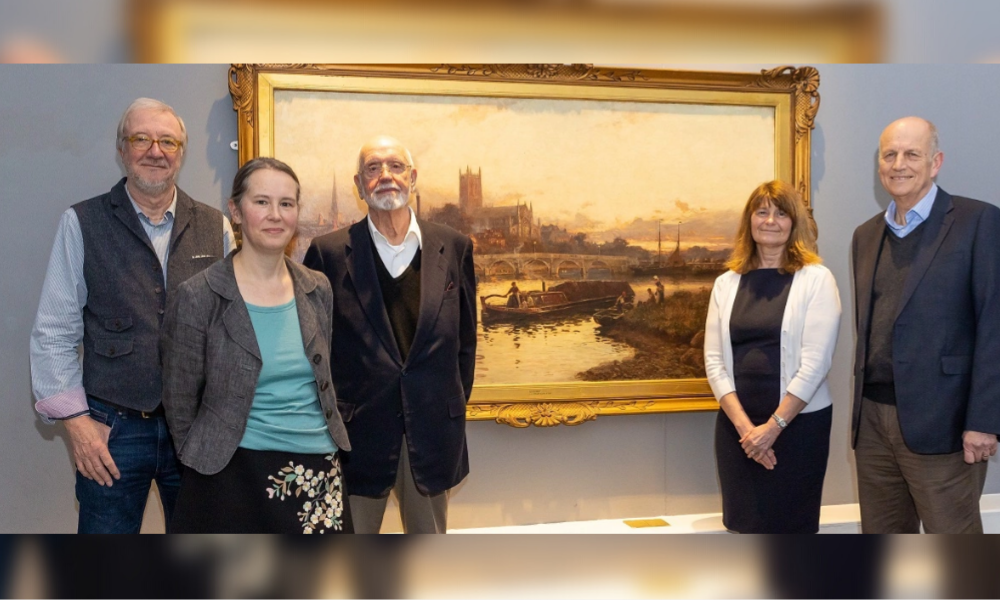 Professor Olsen said his wish “is to see the city’s art collection become regionally significant, and hopefully in turn encourage development of the Art Gallery & Museum to enable the collection to be on display all year round.

“I encourage others to come forward to support this exciting initiative and help to put Worcester on the map.”

Professor Olsen has also spearheaded the formation of a new charitable trust to support fundraising for the museum. Trustees include the former Head of Museums Worcestershire Iain Rutherford and Councillor Mike Johnson, former Chair of the Joint Museums Committee.

Philippa Tinsley, Head of Museums Worcestershire, the joint museum service for Worcester City and Worcestershire County Councils said: “With this donation the permanent art collection will also play its part in enhancing Worcester’s cultural offer. I am looking forward to working with the Trustees of the new charity to achieve our aims to make an even bigger impact in Worcester and beyond.”