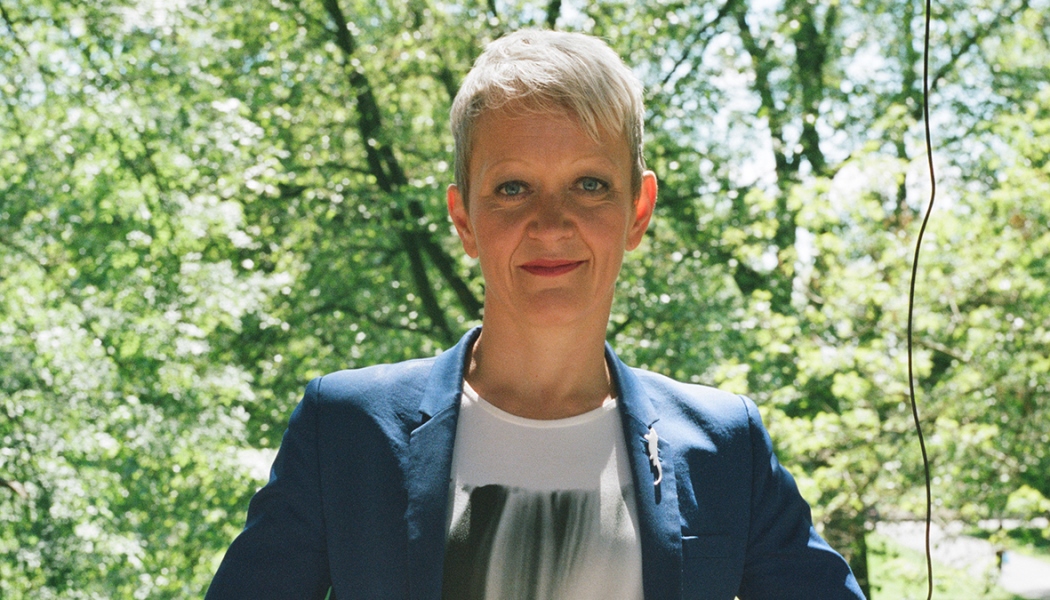 The appointment by the gallery’s Board of Trustees has been approved by the Prime Minister, Theresa May and will be the gallery’s ninth director. The appointment follows the decision by its current Director, Nicholas Serota, to take up the part-time role of Chairman of ACE on February 1, 2017.

Last summer Tate opened its new £270m Switch House, which increased its space by 60 per cent and hopes to make the organisation more inclusive with learning programmes and activities such as Tate Exchange.

Balshaw, who will take up her new post on June 1, 2017, said she was honoured to be asked by the Trustees of Tate to become the new Director. “Under Nicholas Serota’s leadership, Tate has changed forever how we all think about art and artists and has made visual art a central part of a vibrant cultural life in the UK,” she said. “I am tremendously excited to be leading Tate in the next chapter of its life. I look forward to developing Tate’s reputation as the most artistically adventurous and culturally inclusive gallery in the world.”

It’s not very fashionable to talk about class, but those who are at the bottom of the economic scale quite often get overlooked – so we are spending the money on increasing the work we do to engage those communities, particularly those people who use the park but still don’t come into the gallery and who don’t – yet – see the Whitworth as “theirs” 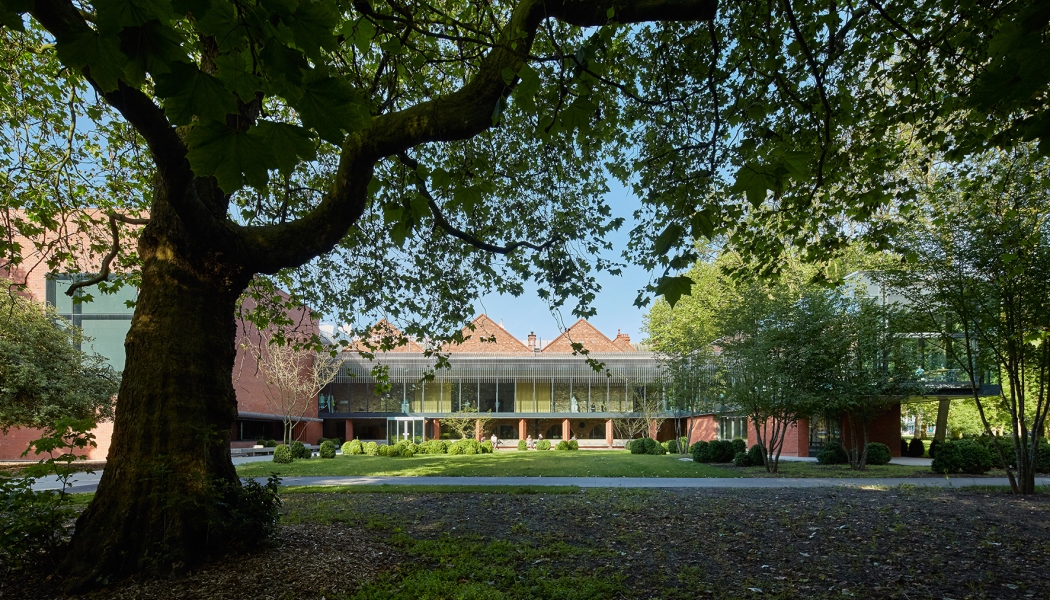 Maria began her career in academia before working for Arts Council England in Birmingham and then becoming Director of the Whitworth in 2006. She quickly became a key figure in the transformation of Manchester’s cultural sector, curating radical and popular programmes and expanding the city’s art collections. In recent years she spearheaded the Whitworth’s £17m transformation, which won Museum of the Year and was nominated for the Stirling Prize, and has been working towards the launch of the £78m Factory, a new arts venue and permanent home for Manchester International Festival, which was given planning permission last week. She was awarded a CBE for services to the arts in 2015.

Lord Browne, Chairman of the Trustees of Tate, said: “On behalf of the Trustees I am delighted to announce the appointment of Maria Balshaw as Tate’s new Director. The Trustees and I know that Maria has the vision, drive and stature to lead Tate into its next phase of development. We enthusiastically look forward to working with her as she does so.”