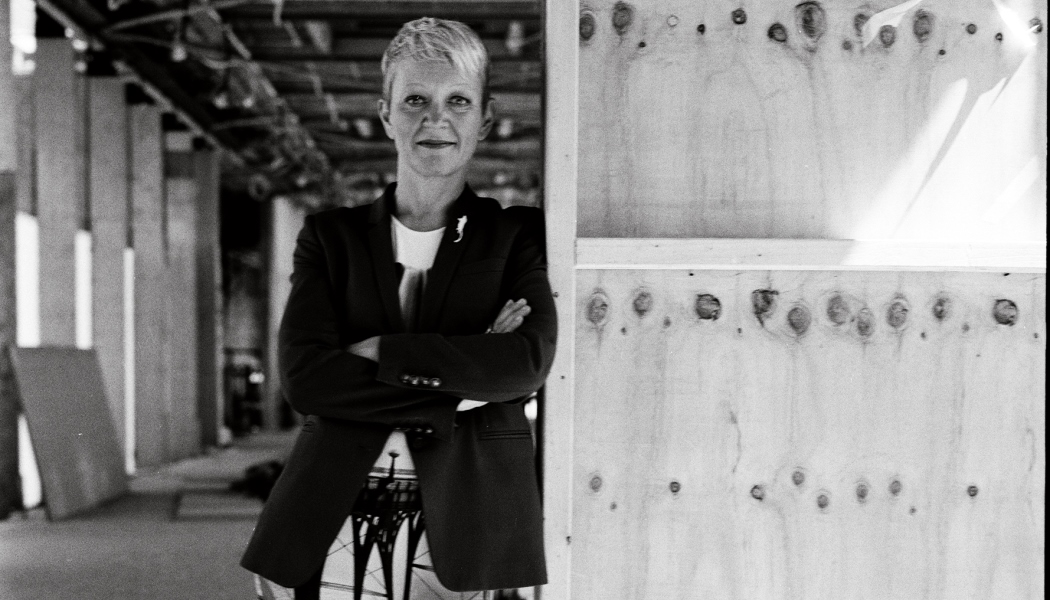 Although not official, Maria Balshaw, director of The Whitworth Art Gallery, University of Manchester and Manchester City Galleries will take over from Nicholas Serota as Director of Tate

Balshaw, who recently took on the additional role of Director of Culture for Manchester City Council, oversaw the much-applauded £15m redevelopment of the Whitworth Art Gallery, which was unveiled in February 2015 and subsequently won the Art Fund Museum of the Year. She was awarded a CBE in the Queen’s Birthday Honours for services to the arts in June 2015.

Her name is believed to have been put forward by the Tate trustees to the government and the appointment requires formal agreement by prime minister, Theresa May. A decision is not expected until next week at the earliest.

Balshaw will take over from current director Nicholas Serota, who is moving on to become chairman of Arts Council England from February 1, and will be responsible for Tate Modern, Tate Britain, Tate Liverpool and Tate St Ives.

As director of the Whitworth since June 2006, Balshaw’s passion has been matched by her vision. As well as leading a challenging programme of historic, modern and contemporary exhibitions that capitalise on the Whitworth’s university location as well as having a strong international profile she had the vision apply for funding to open up the gallery to the park and communities surrounding it by knocking out walls, constructing an art garden and building a glass fronted promenade.

Maria Balshaw, who is set to become the new Director of Tate