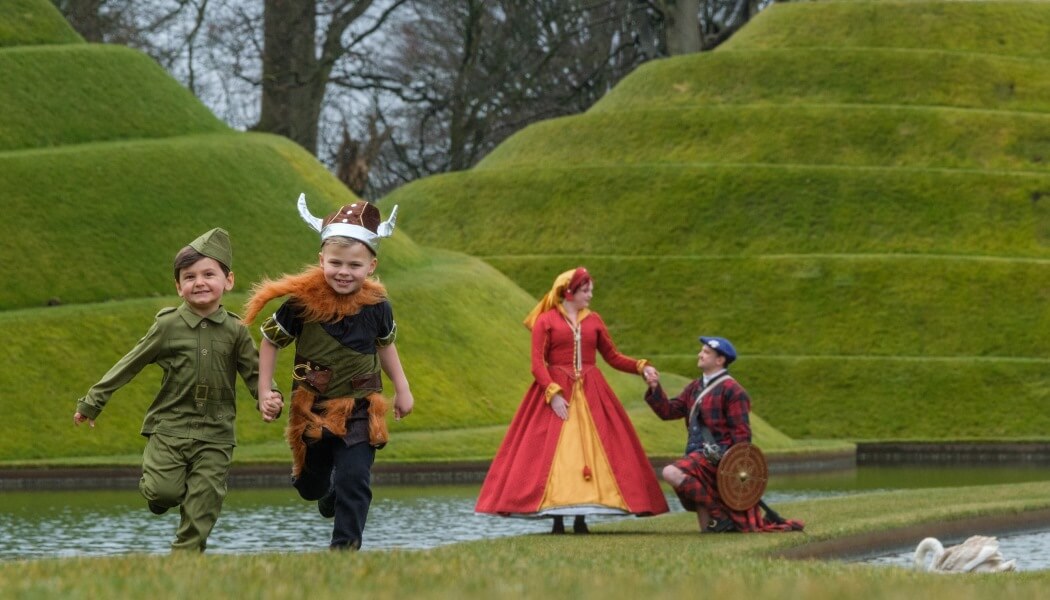 MGS introduced the three-day celebration of history, culture and arts in 2006 as Show Scotland, which was rebranded as Festival of Museums in 2011 and has led to more than 1,000 events since. MGS say the festival offered museums a chance to develop their event planning, marketing and income generation skills and that in the past 12 years sector expertise in those areas ‘has advanced considerably’.

Now the National Development Body for museums and galleries in Scotland says it wants to support continued skills development and increase the impact of event funding for the sector.

“Going forward, the £40k of funding that was previously allocated to supporting Festival of Museums events will be distributed through a new regional engagement fund,” it says. “Rather than limiting funded events to one weekend of the year, museums will be able to apply to MGS for funding to support involvement with local or regional festivals or tourism events. MGS plans to open the regional engagement fund for applications later this year with the first awards being announced in spring 2019.”

It is hoped that the new fund will allow museums to continue to strengthen their relationships with various organisations in their area and event planning and management support will be offered though pre-application advice and webinars.

John McLeish, Interim CEO at Museums Galleries Scotland, said: “I hope that the flexibility of this new fund will allow museums to be even more creative and ambitious with their event programming and to embed themselves more firmly in the cultural and social fabric of their local areas.”