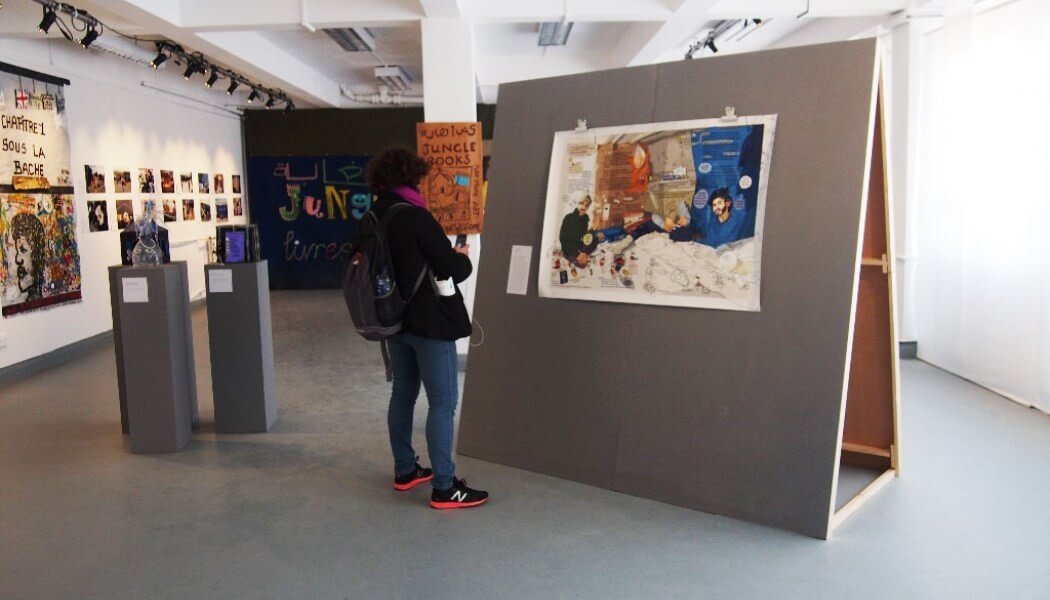 The Migration Museum venue is an old London Fire Brigade building that will provide a free base until spring 2018 and will allow the museum team to raise its profile, expand audience reach, deepen links with community groups and schools, and test ideas for a permanent museum, which is the ultimate ambition of the project.

As part of the Migration Museum Project established in 2011, the museum’s founders, led by director Sophie Henderson – who practised as an immigration barrister – have since 2013 staged pop-up exhibitions, events and education workshops at venues across the country over the past four years, attended by over 100,000 visitors and 3,500 school children.

The new museum will continue to stage a programme of exhibitions, events and education workshops telling stories of movement to and from Britain at the venue, which will also act as an arts and community space. 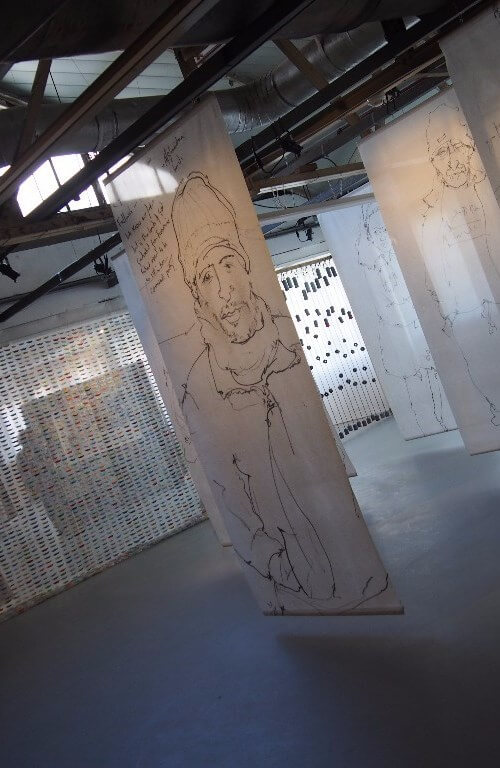 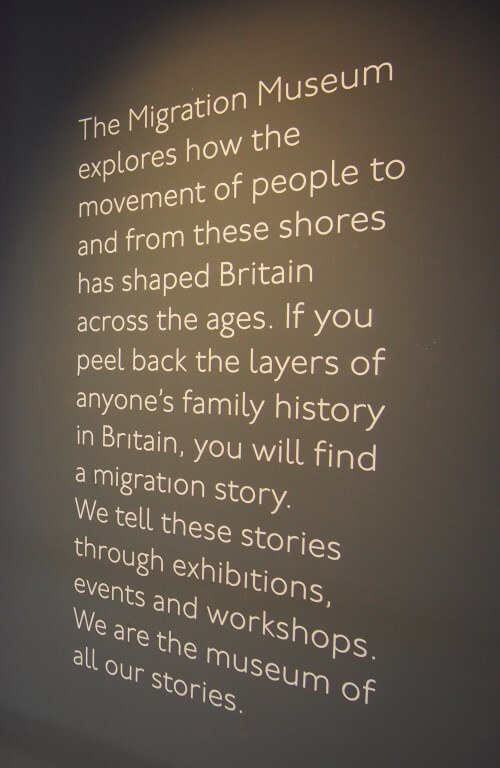 “The response has been overwhelmingly positive, strengthening our conviction about the vital role that a Migration Museum can play in increasing knowledge and appreciation of how migration has shaped Britain across the ages,” said Henderson who first came up with idea after visiting New York’s Ellis Island. “We will stimulate discussion and reflection on this important theme that connects us all, at a time of fierce and polarised debate around Britain’s identity and place in the world.”

Opening highlights include Call Me by My Name: Stories from Calais and Beyond, an updated version of the project’s acclaimed multimedia exhibition, originally staged in June 2016, exploring the complex and human stories behind the current migration ‘crisis’, with a particular focus on the now-demolished Calais camp.

For the launch there will also be a selection of photos from the museum’s 100 Images of Migration exhibition, a collection of diverse images by professional and amateur photographers that together tell a compelling story about what migration means to people across the UK.

Next month there will be a new display of Keepsakes, an exhibition of personal items that keep memories of migration and identity alive, in partnership with Morley College. And then in the autumn No Turning Back: Seven Migration Moments that Changed Britain, an exhibition looking at key migration moments throughout British history against the backdrop of current uncertainties surrounding Brexit.

Migration Museum offers ‘something for everyone’ at new shopping centre location