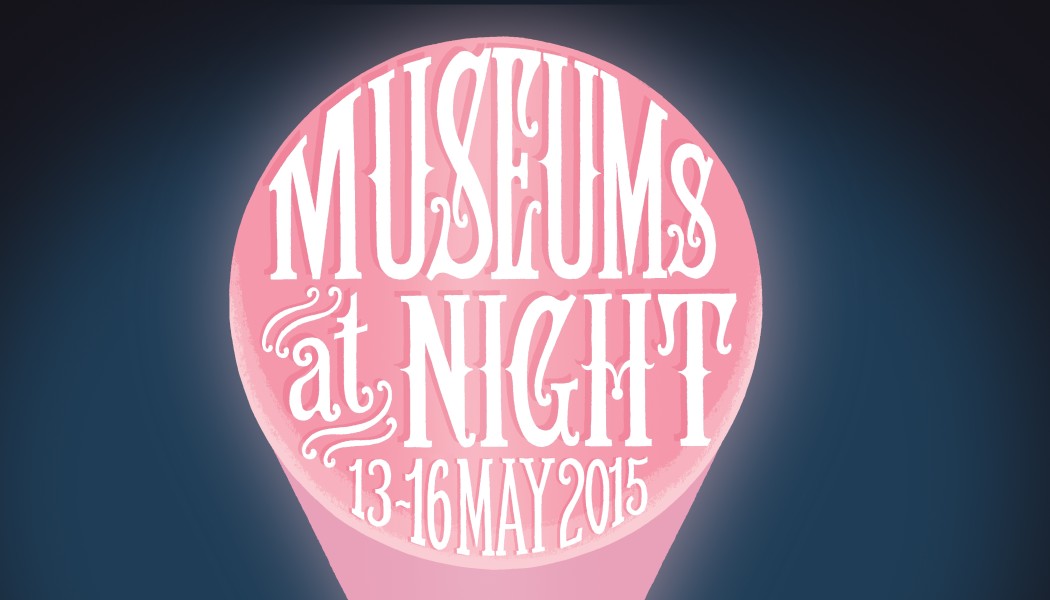 Museums at Night is a biannual UK-wide festival, with the second part in 2015 running from Friday 30 – Saturday 31 October 2015, and attracts visitors into museums, galleries and heritage sites by throwing their doors open after hours and putting on special evening events.

Co-ordinated by non-profit cultural publishing organisation Culture24, Museums at Night is an opportunity for the cultural and heritage sector to come together around a single, simple campaign.

“The festival gives venues the opportunity to try something different to attract visitors and hopefully offers audiences an exciting and fun experience that will make them want to come back again and again,” said Nick Stockman Campaigns Manager for Culture24. 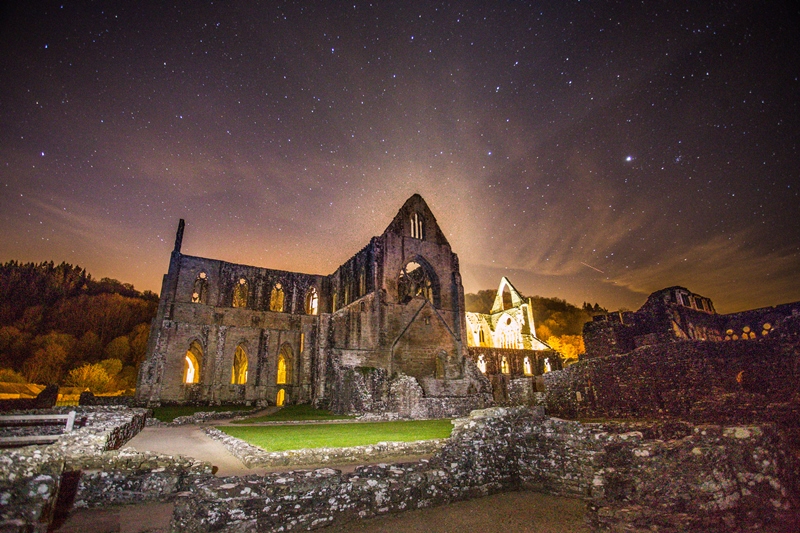 As part of the four-day festival there will be 600 events at more than 400 venues with some spectacular offers such as the Cadw Stargazing  Night at Tintern Abbey, Monmouthshire tomorrow night from 8pm-11.30pm. Organised by Cadw, the Welsh Government’s historic environment service, in association with Dark Sky Wales, the evening will consist of talks with astronomers, stargazing sessions and a constellation presentation within a pop-up planetarium.

One of the opening night events will be The Anxiety of Influence: an evening with Glenn Ligon at Nottingham Contemporary from 6.30pm-8pm. Glenn Ligon, artist and curator speaks about the influences that have shaped his practice and what it means to be led by the work of others.

Other museums will put on theatrical performances such as The Infirmary at Night, which will take place tomorrow in Worcester at the The Infirmary Museum from 7pm-7.45pm where drama students from the University of Worcester will perform a new work based on characters and stories from The Infirmary’s 240 year history.

Also tomorrow is In conversation with Andrew Motion at the IWM North from 7.30pm-10.30pm where former Poet Laureate Sir Andrew Motion will perform specially created new work in a one-off, intimate performance at IWM North, part of Imperial War Museums, timed to coincide with the 70th anniversary of the end of the Second World War.

Museums at Night ties in with the European campaign, La Nuit Des Musées, and takes place on the weekend nearest to International Museums Day on 18 May.