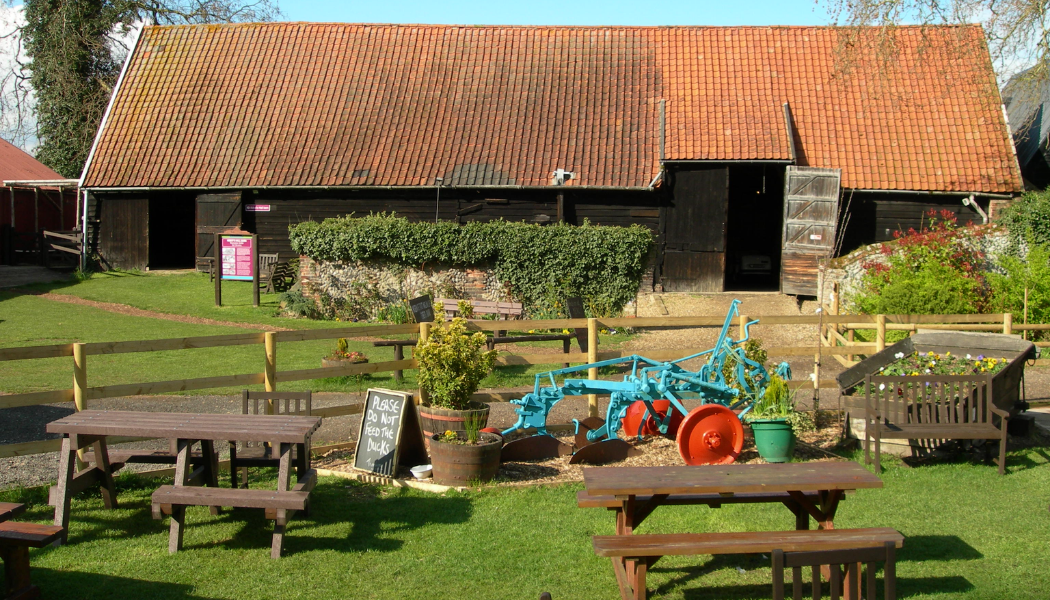 The Suffolk museum’s new ‘hook’ is hoped to broaden its appeal to a new audience, telling the story of food from field to table.

The Museum of East Anglian Life in Suffolk is to be renamed the National Museum of Food later this year.

Over the next decade the museum will develop a focus on food – from production and farming to the careers of chefs. Its 75 acre site, with over 30 buildings are being transformed, and the museum said it is now ready to rename. 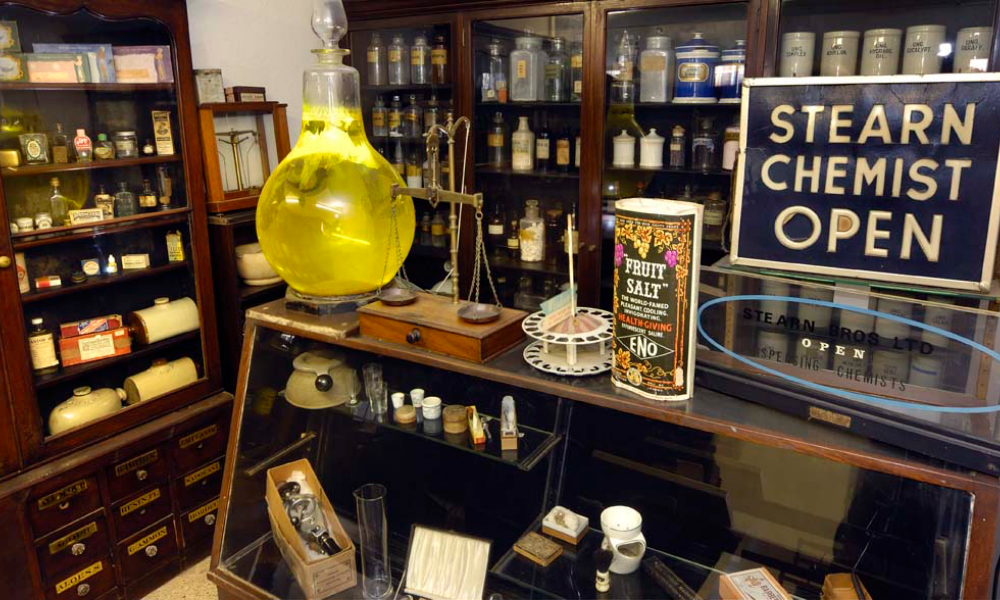 The Chemist display in the Jack Carter Building

The museum has already created a new ‘Grow’ area at the heart of the site, planted an orchard, created a small farm area and restored a windmill. It is now in the process of restoring a watermill to working order so that it can present the complete story of bread-making from field to loaf.

It is also in the process of finalising a collaboration with Our Isles and a collective of artists, chefs, farmers, historians and specialists which will see a new exhibition – Hedgerow – open at the heart of the museum in summer 2022, as well as a new sculpture trail.

Director Jenny Cousins said the story of East Anglia is largely the story of food production and food-making, with a lot of its objects already relating to food.

Cousins told BBC News that the new approach is “a hook” to bring in new visitors and “stay afloat as a business and a charity”.

The museum’s planned new motto is “grow, make, eat” with a bread trail opening in June, and the restoration of its watermill. The transformation will begin this March.

Last year the museum launched The Skills Kitchen, a food-based project which was designed to improve food knowledge and understanding. It featured education from local food experts, professionals, and business owners alongside one-to-one mentor sessions.

Cousins said the move is “taking the story from the crops that we’re growing in the field, to the threshing machine that we’ve got in the collection and through the watermill, to the bread oven – to hopefully end up in a loaf of bread in the café.”

“It would be exciting to be a centre which does trace where we’ve come from, but also looks ahead to where we might want to be.”

How to rebrand a museum: The Museum of East Anglian Life’s journey to become The Food Museum