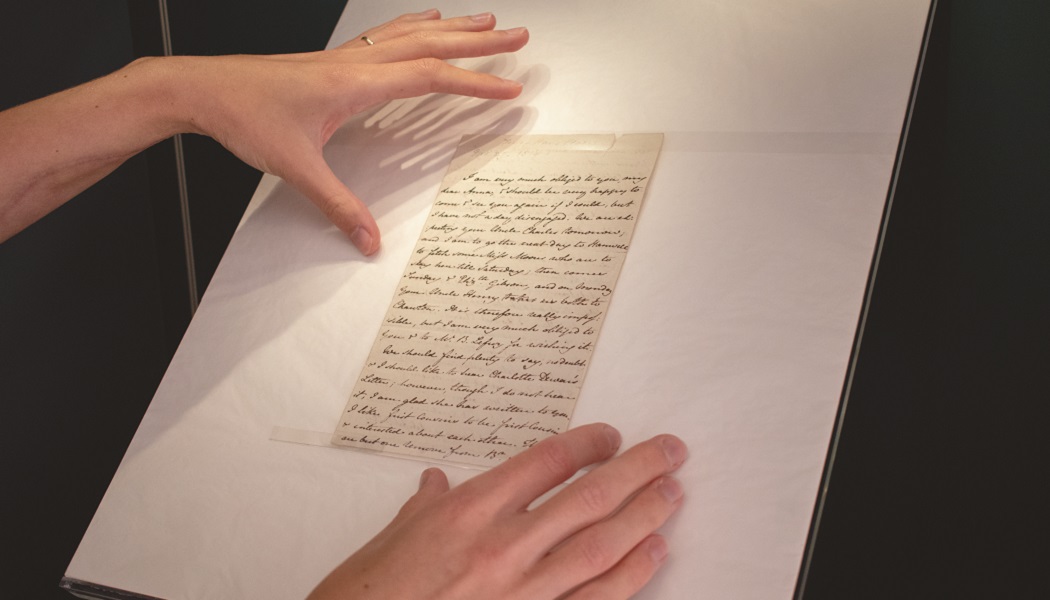 More than £10,000 has been raised by the public to help the Jane Austen’s House Museum in Hampshire acquire the precious section of a letter by the world famous author.

In six weeks a total of £35,000 was sourced from a range of funding sources to secure the artefact’s future.

The public donations which exceeded £10,000 were amassed from around 250 individual donors globally. National Lottery Heritage Fund, Stephen James Charitable Trust and Walter Guinness Charitable Trust contributed the remainder of the negotiated purchase price to ensure the letter would be the subject of public access. 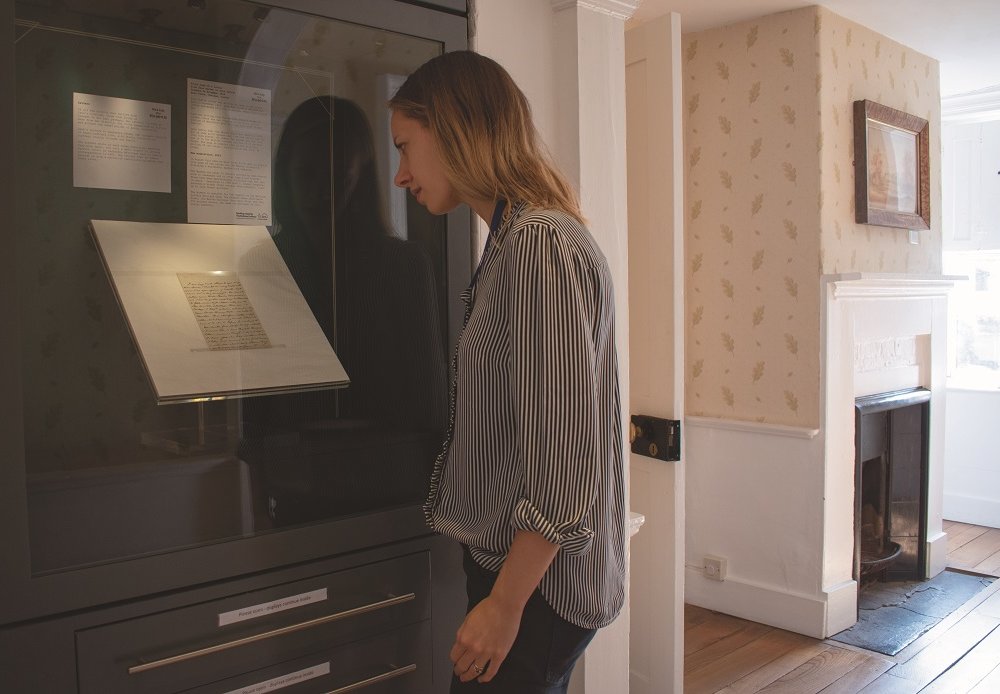 The correspondence between Austen and her niece is more than 200 years old and has now joined 12 other letters already on show at Jane Austen’s House Museum. As detailed in the fundraising run, the letter will be on display for the rest of the year.

Dr. Mary Guyatt, Director of Jane Austen’s House Museum, said she and her colleagues are “thrilled to be able to display this irreplaceable manuscript” and wished to “thank the individuals and organisations who have helped to secure its future here”.

The letter was written in November 1814, during Austen’s time in residence at her cottage in Chawton, Hampshire – now the site of the Jane Austen’s House Museum.

Professor Kathryn Sutherland, trustee of Jane Austen’s House Museum, noted: “As any two pages go, these are delightful and rich in information. The letter fits wonderfully well with others in the Museum’s collection.”