A nationwide tea party was among events held in museums and heritage attractions yesterday to celebrate the 800th anniversary of the Magna Carta, which was given King John’s seal of approval on this day in 1215

As part of LiberTeas, organised by the Houses of Parliament in partnership with the National Trust, the clink of teacups was heard across the UK at a range of event held to commemorate the 800th anniversary of the sealing of Magna Carta (15 June 1215).

More than 250 events took place across the UK, which celebrated, debated and reflected on their freedoms and rights and ranged from street parties, community picnics and film screenings, to afternoon teas, exhibitions, talks, fairs and tea dances.

LiberTeas was also celebrated at Embassies and High Commissions around the world, on five continents, including in Portugal, Denmark, Malta, Russia, Guatemala, Mexico, Kuwait, Saudi Arabia, USA and Canada.

Today the Queen also marked the occasion by visiting Runneymede along the River Thames where King John and the Barons of England made the historic pact. 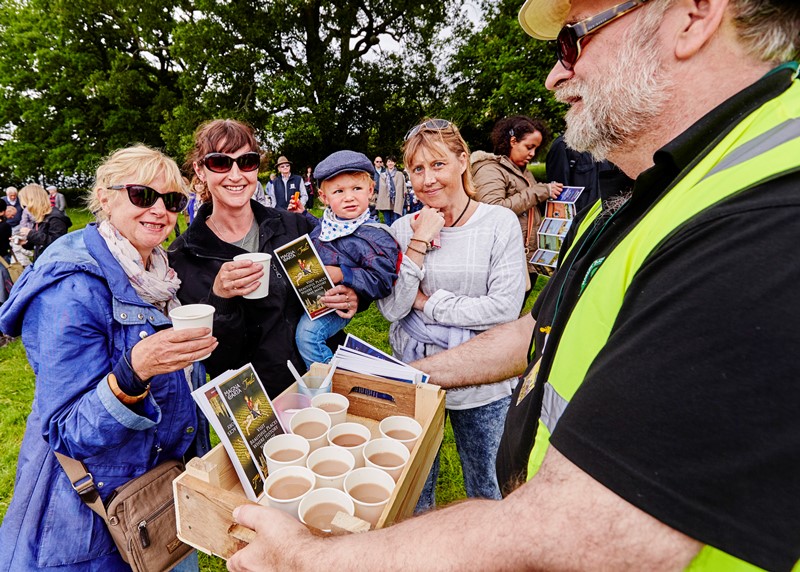 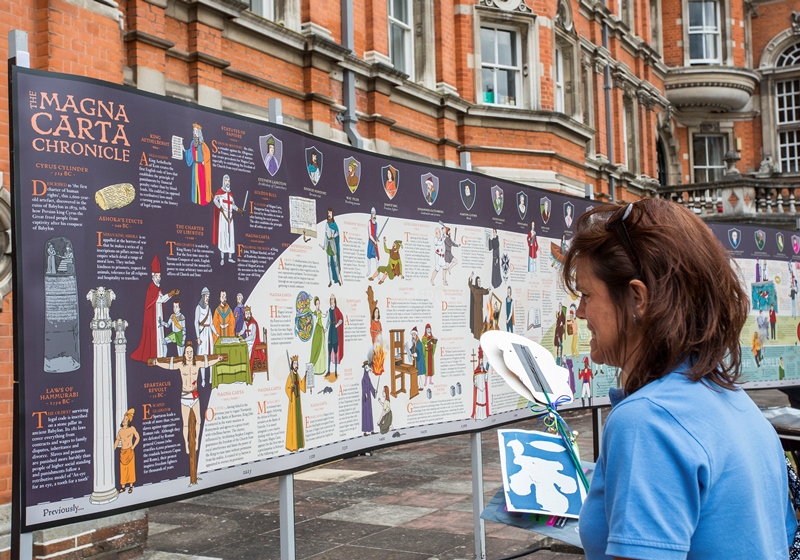 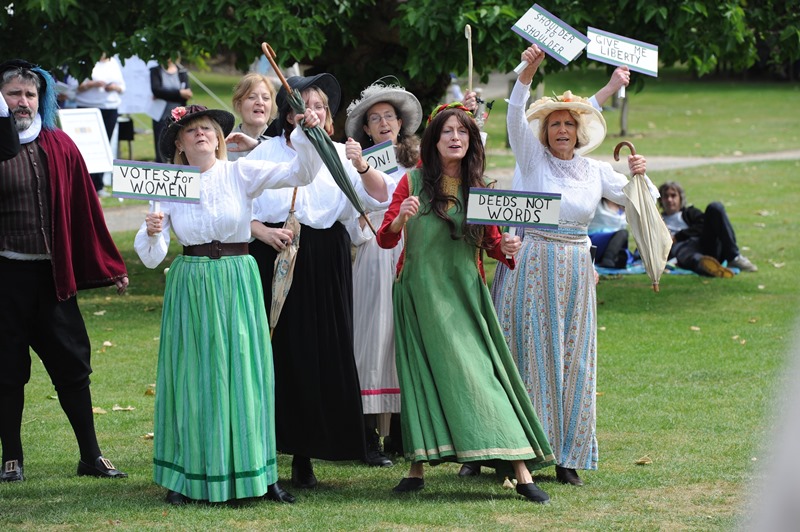 In the build up to the 800th anniversary Salisbury Cathedral has had its copy of the Great Charter conserved and a new permanent exhibition constructed to provide a comprehensive story of the document and the cathedral’s connection to it.

At Lincoln the Lincoln Castle Revealed project has seen £22m spent on restoring the building that dates from 1068 in time to celebrate Magna Carta’s 800th anniversary.

The British Library is currently holding its largest exhibition to date Magna Carta: Life, Liberty, Legacy, (until 1 September) which draws on original documents from around the world that highlight the Great Charter’s resonance internationally in influencing law and liberty, including a copy of the American Declaration of Independence.