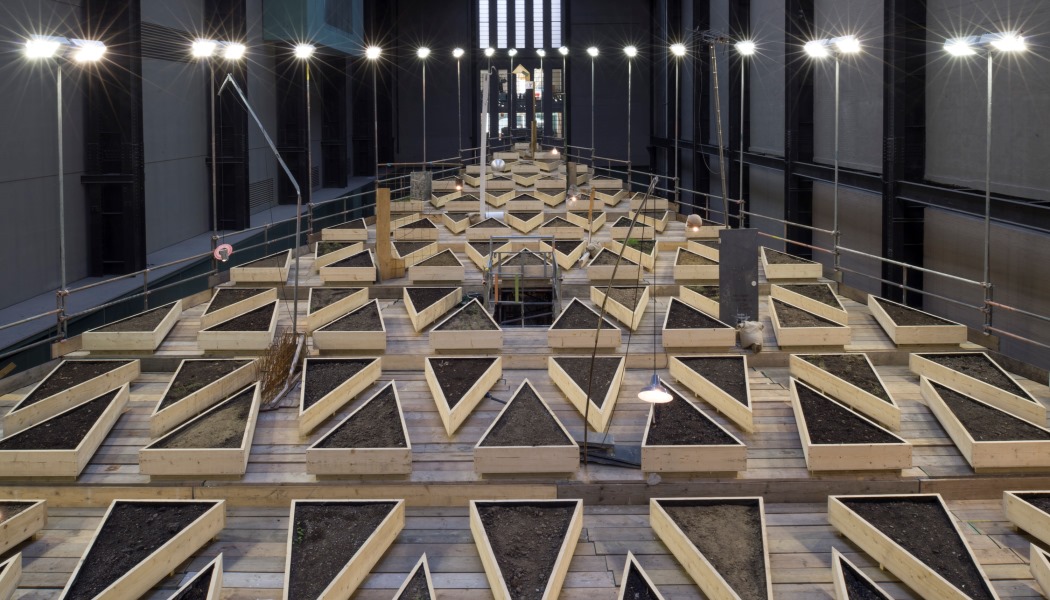 Tate Modern has announced that French artist Philippe Parreno will undertake this year’s Hyundai Commission for the Turbine Hall, opening on 4 October 2016

Since Tate Modern opened in 2000, the Turbine Hall has hosted some of the world’s most memorable and acclaimed works of contemporary art, including Ai Weiwei’s Sunflower Seeds installation in 2010, reaching an audience of millions. Through the iconic Turbine Hall installations the gallery has been able to change the public perceptions of contemporary art in the 21st century.

This will be the second in the new series of annual site-specific commissions by renowned international artists. The inaugural Hyundai Commission for the Turbine Hall began in October 2015 with an installation by Abraham Cruzvillegas, an artist known for creating sculptures by improvising with different materials. He’s Empty Lot is a vast sculpture consisting of 240 wooden planters filled with over 23 tonnes of soil from parks and gardens across London. Intended to provoke questions about chance, change and hope, the work has come alive with grass, weeds, flowers and other plants which have emerged from the soil through the winter months and is on show until 3 April, 2016.

Following in Cruzvillegas’s footsteps, Parreno will use his experience across film, video, sound, sculpture, performance and information technology to fill the dramatic entrance to Tate Modern, which measures 35m high and 152m long. 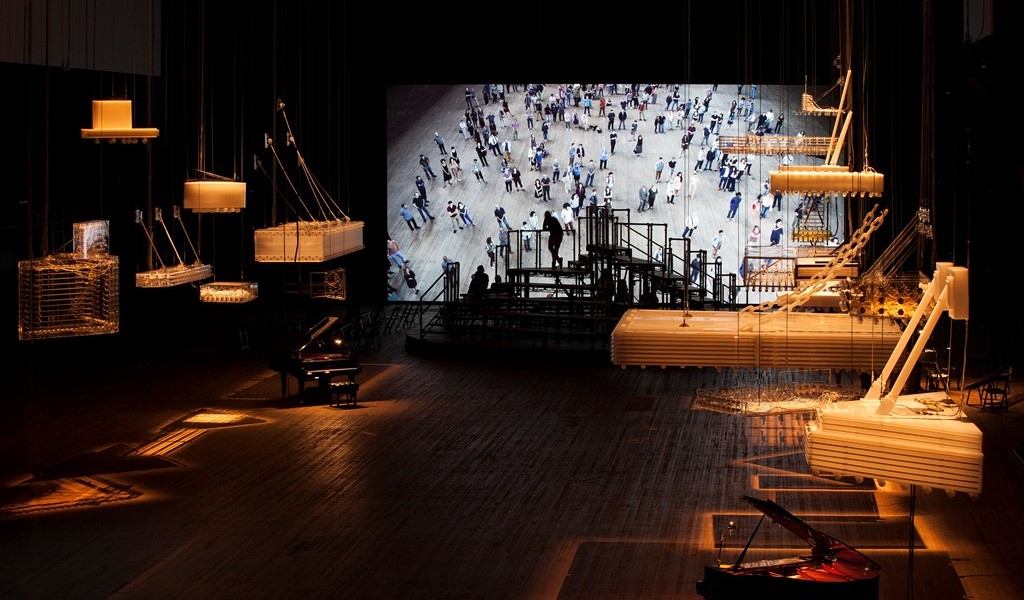 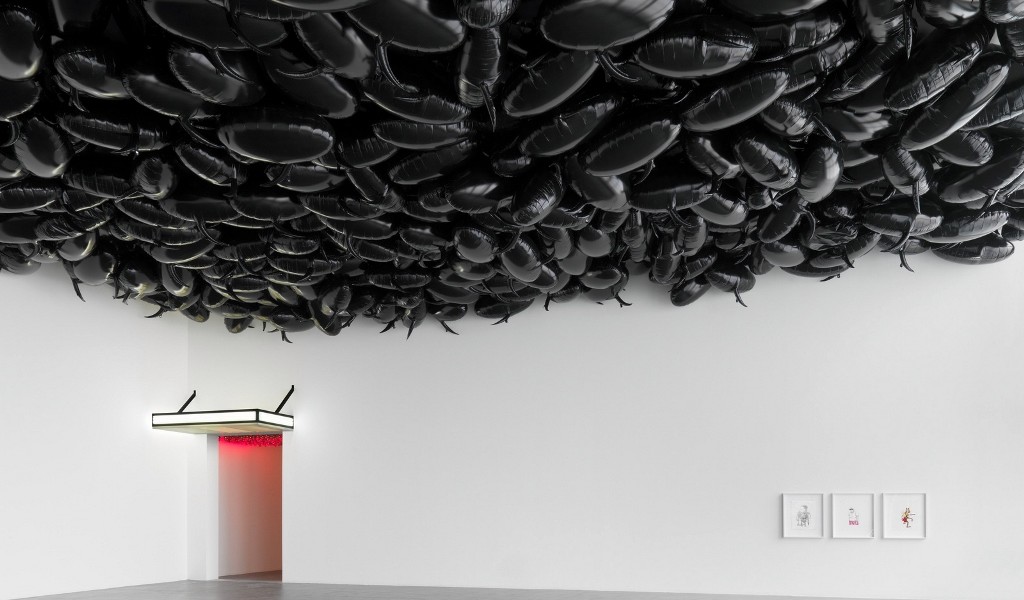 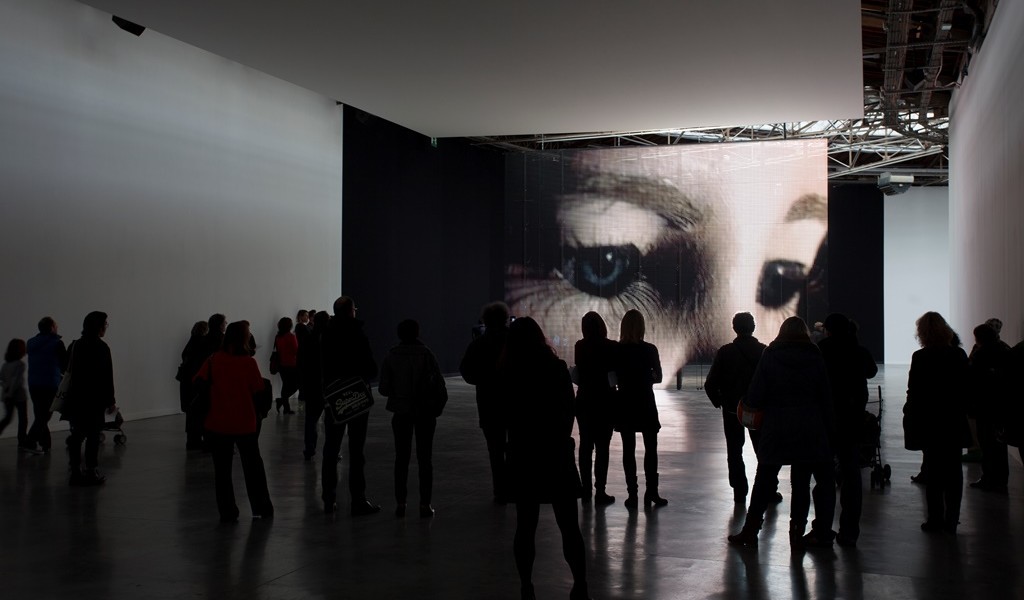 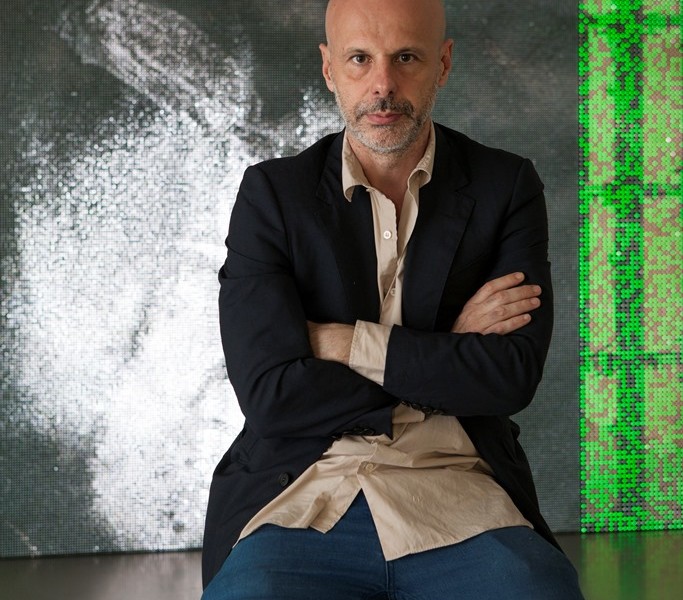 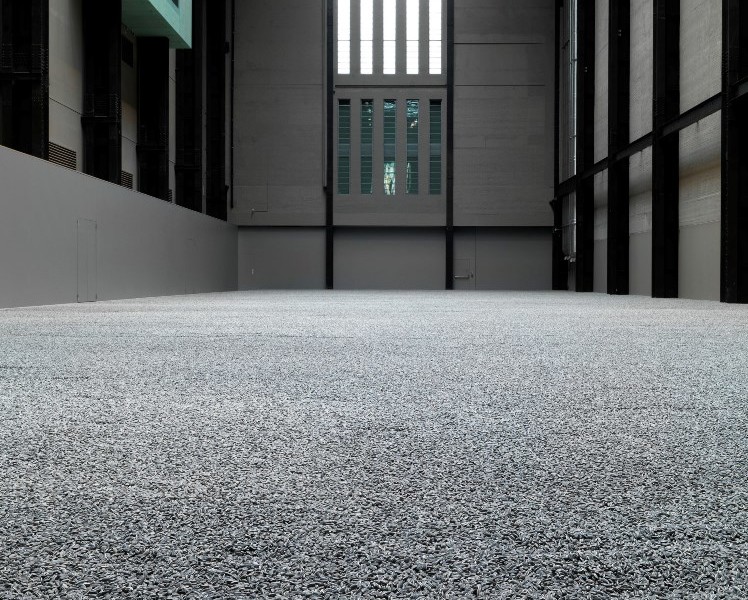 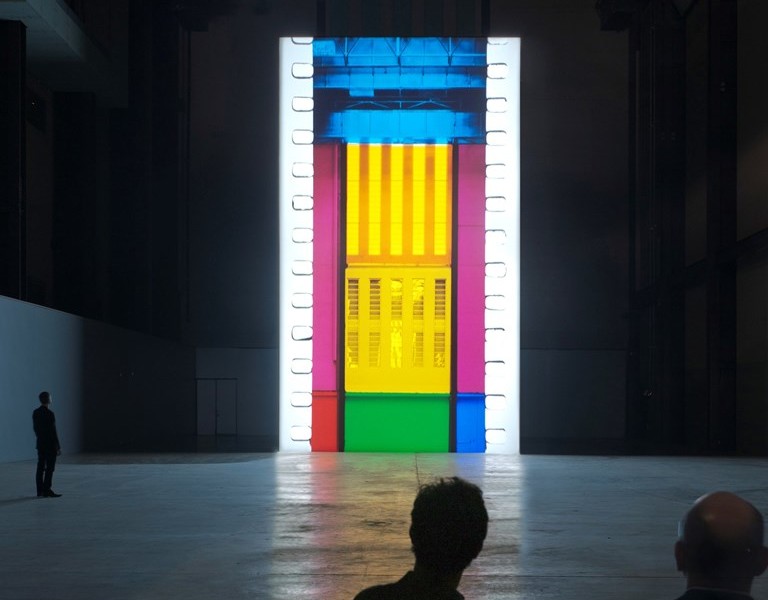 Parreno is known for exploring the borders between reality and fiction as well as investigating and redefining the gallery-going experience. The artist lives and works in Paris and is represented in several major museum collections, including Tate; MoMA, New York; and the Centre Pompidou, Paris.

Chris Dercon, Director, Tate Modern said: “We are delighted that Philippe Parreno will be taking on Tate Modern’s Hyundai Commission in 2016. Throughout his career Parreno has sought to transform how art can work, and his desire to create new immersive experiences makes him the perfect choice for the Turbine Hall. We look forward to seeing how he uses this iconic space when the commission is unveiled in October.”

The Hyundai Commission is a series of site-specific installations by contemporary artists in Tate Modern’s iconic Turbine Hall. It is made possible by a unique long-term partnership between Tate and Hyundai Motor, confirmed until 2025 as part of the longest initial commitment from a corporate sponsor in Tate’s history.