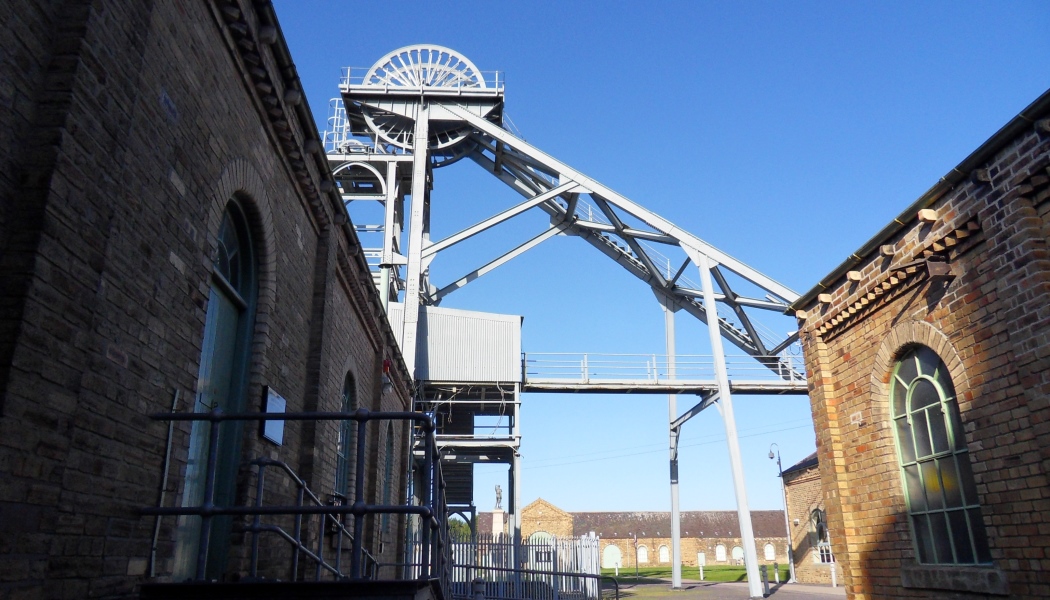 14-18 NOW announced today that Yorkshire Sculpture Park, Woodhorn Museum in Northumberland and St George’s Hall Liverpool as the locations that will present the iconic poppy sculptures Wave and Weeping Window in 2015

The new presentations will give people across the UK the chance to experience the impact of the ceramic poppy sculptures in a range of places of particular First World War resonance.

The Tower Remembers – A First World War commemoration won the Temporary and Touring Exhibition title at this year’s Museums + Heritage Awards for Excellence and was originally at HM Tower of London from August to November 2014. More than five million people saw the display of 888,246 poppies, one to honour every death in the British and Colonial forces of the First World War.

Weeping Window is the cascade of poppies that was seen pouring out of a high window down to the grassed moat below. Wave is a curling swathe of poppies which rose up to create an arch over the entrance to the Tower.

The two sculptures, which together have over 10,000 poppies, have been saved for the nation by the Backstage Trust and the Clore Duffield Foundation, and gifted to 14-18 NOW – a programme of special commissions by leading artists from Britain and around the world to mark the centenary of the First World War as part of the UK’s official centenary commemorations – and Imperial War Museums.

“The sea of red ceramic poppies that filled the moat at the Tower of London last year is undoubtedly one of the most iconic visual representations of the First World War Centenary,” said Diane Lees, Director General of Imperial War Museums. “It captured the imagination of millions and was an incredible powerful tribute to those who lost their lives during this conflict.” 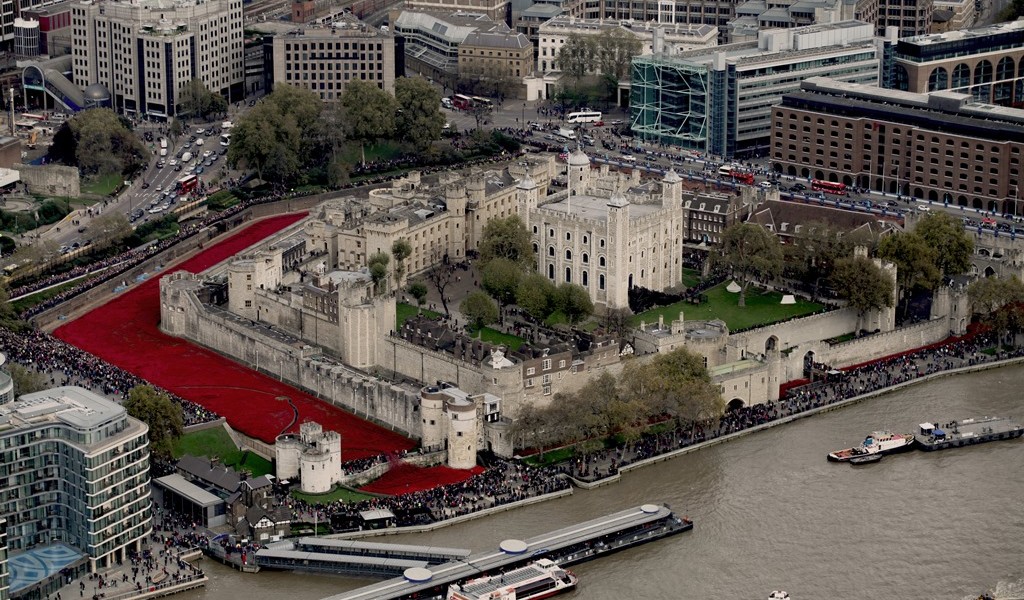 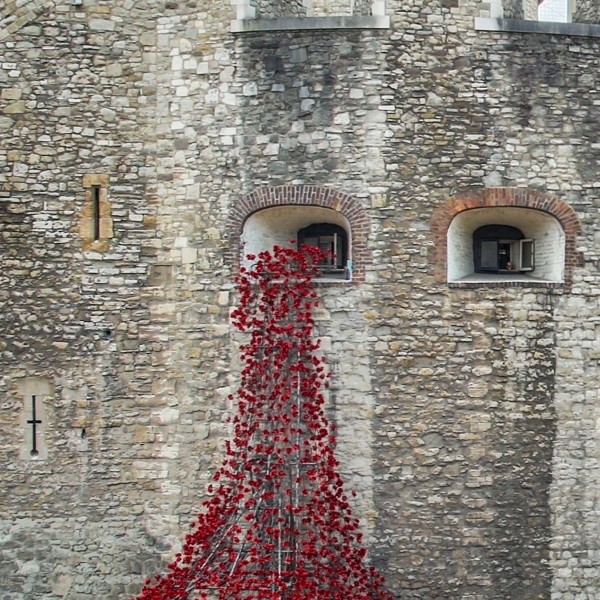 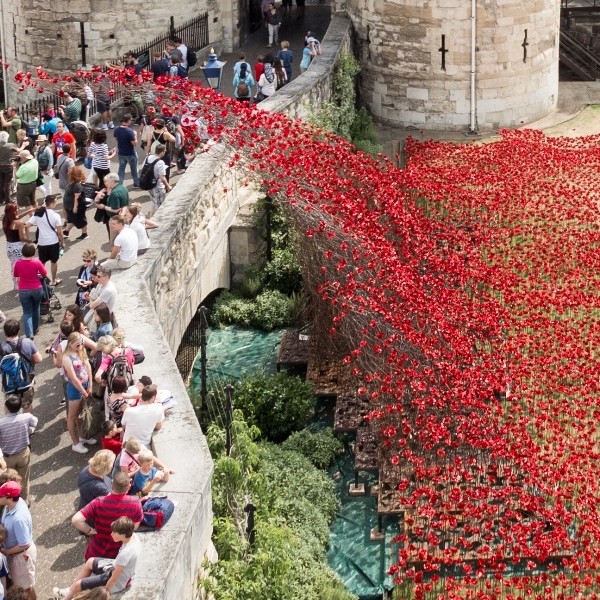 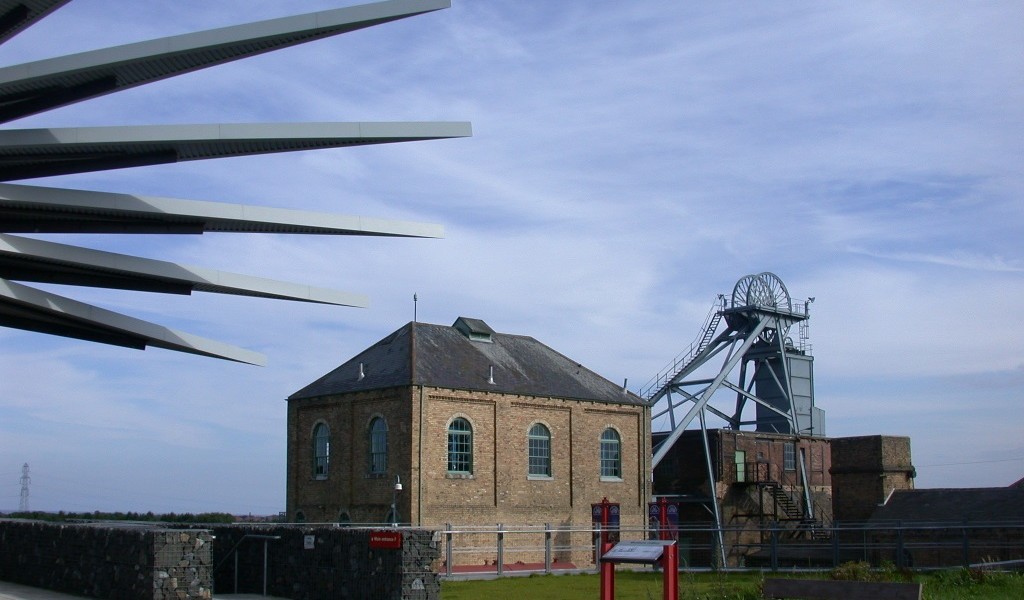 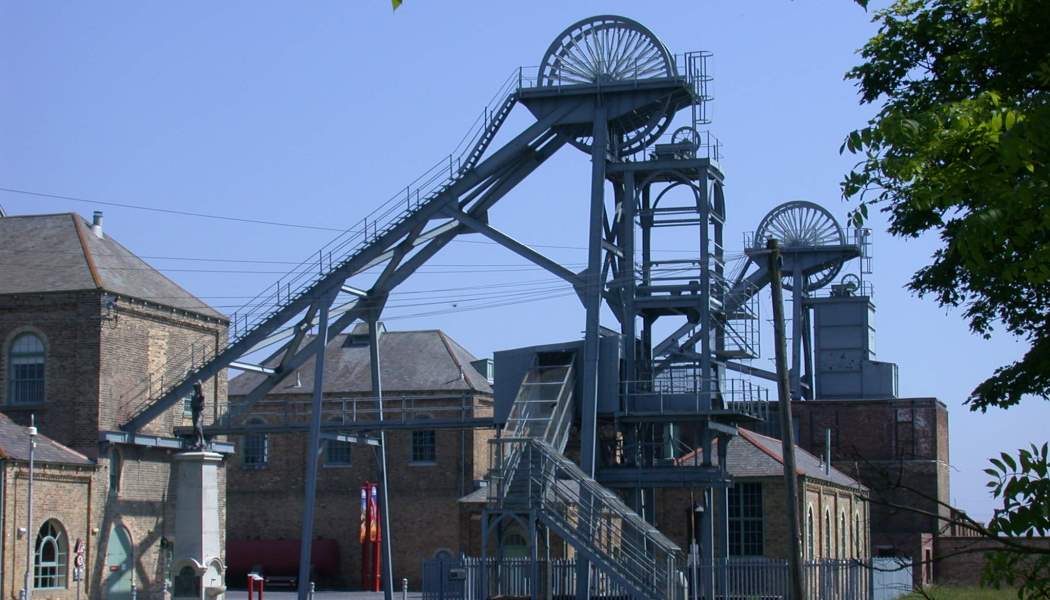 On describing the choices of location, the panel said it was impressed by the site proposed within Yorkshire Sculpture Park, Wakefield, which will host Wave from September 2015 – January 2016 and which has 500 acres of parkland and five world class galleries. WW1 affected many communities across Yorkshire and The Yorkshire Regiment raised 24 Battalions served by 65,000 men, of whom 9,000 died.

St George’s Hall, Liverpool will host Weeping Window from November 2015 – January 2016 and was used during WW1 to hold recruitment rallies with speakers including Lord Derby and Lord Kitchener who appealed for 100,000 men to sign up in ‘Pals battalions’. The proposed site, the panel said “is both visually compelling and easily accessible within the city”.

Woodhorn Museum, Northumberland will host Weeping Window, from September – October 2015 and proposed a striking setting within this colliery heritage site and contemporary museum, which is home of the Pitman Painters and the Northumberland Archives. Woodhorn Colliery played an important part in the war effort, not only for coal production, but also supplying skilled miners for the front. From a workforce of over 9,000, nearly 2,500 were serving in the armed forces by 1917.

“We are incredibly proud to host this exhibition,” said Keith Merrin, Director of Woodhorn Museum. “We know a lot of communities in NE England did not have the opportunity to see the exhibition at the Tower of London so it’s brilliant that we are now able to give them the chance to see it at Woodhorn.”

Merrin said that Woodhorn Museum made three strong arguments to host the Weeping Window, firstly its industrial architecture that would make for an amazing backdrop, secondly its links to the First World War and thirdly its continued effort to engaging parts of the community that would not usually get involved with art.

Wave and Weeping Window are from the installation Blood Swept Lands and Seas of Red – poppies and original concept created by artist Paul Cummins and installation designed by Tom Piper – by Paul Cummins Ceramics Limited in conjunction with Historic Royal Palaces.

Venues to host the poppies in 2016 will be announced in September 2015.Expressions of interest to present the poppies in 2017 and 2018 will open in 2016.Each location will provide free access for the public to view the work, and will be supported with an educational programme.