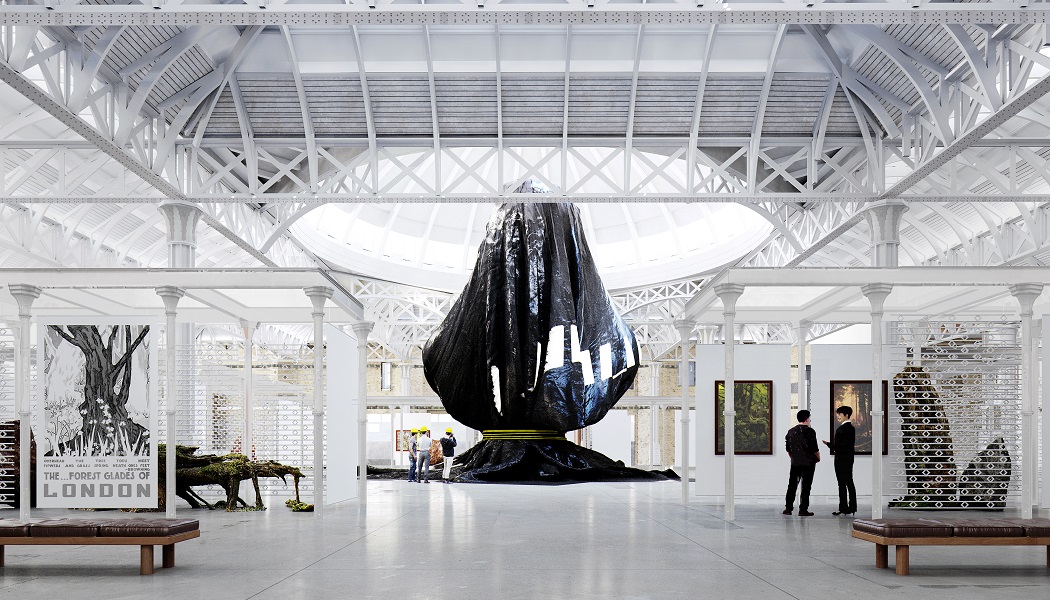 Consent from the City of London Corporation’s Planning and Transportation Committee has boosted the Museum of London’s scheme to redevelop several disused market buildings into a new cultural destination.

The new museum site, which will be nestled in London’s potentially transformational Culture Mile development, has been conceived as a way to attract new audiences and connect a greater number of visitors with the institution’s London Collection.

Planning approval comes four years into the project, with work to this point having been led by Museum of London’s design team, architects Stanton Williams and Asif Khan, and conservation architect Julian Harrap. The local community, museum visitors and London residents have been consulted at every stage as the plans were formulated.

The new Museum of London site encompasses the General Market, Poultry Market and a suite of buildings known as The Annexe. 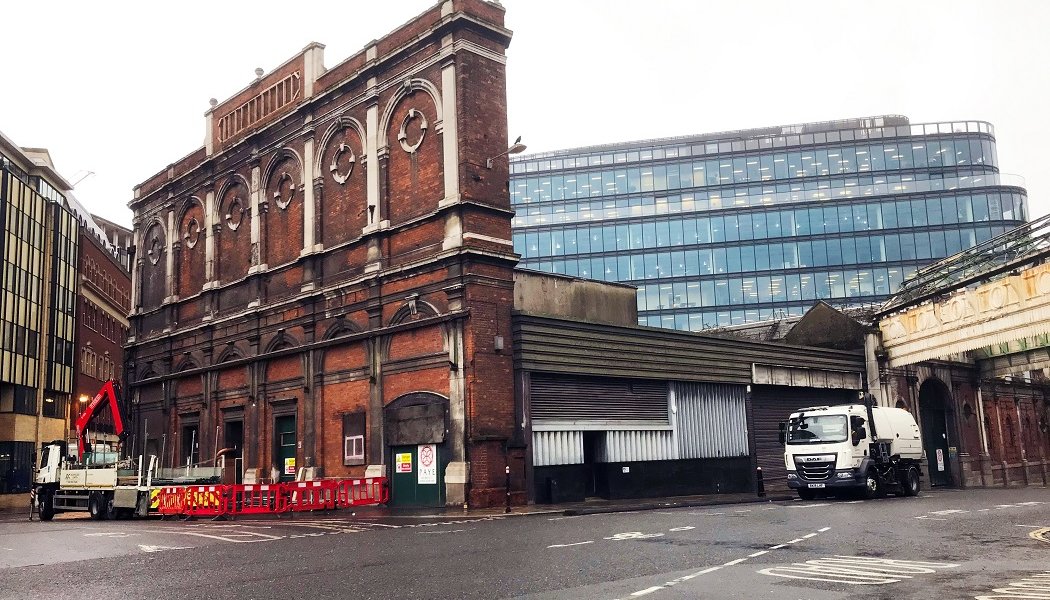 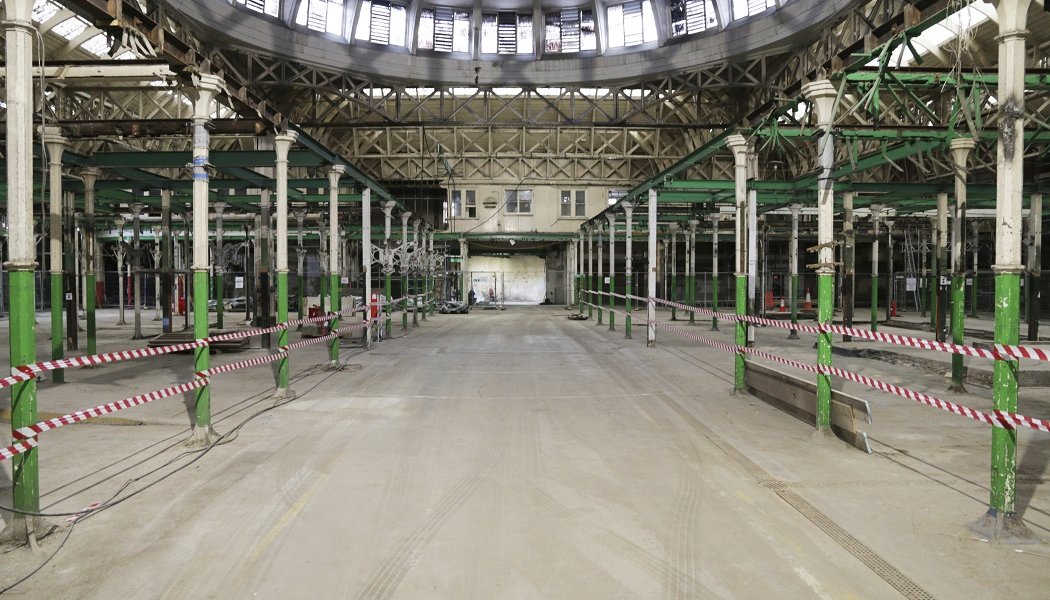 “We are over the moon with the decision, which takes us one giant step closer to achieving our vision and moving forward with this ambitious, once-in-a-generation opportunity,” says Sharon Ament, director of the Museum of London.

“The museum will be so much more than what you see today at our existing site. This is all because the market buildings themselves enable us to create a set of galleries, show spaces, meeting rooms, exhibitions, places to eat, to learn, to meet friends, to work, to delve into London’s past, present and even to imagine possible futures.”

Education is another key area of focus behind the project, with Ament stating that the new site will “reach every single school child in the city and share more of our incredible stories rooted in the London Collection – including the most pertinent issues that Londoners are facing today”.

A museum for London

The £337 million museum designed by Stanton Williams, Asif Khan and Julian Harrap aims to tell the capital’s stories better than ever before. Housing the London Collection which comprises 7 million items, the new site will seek to educate, entertain and support Londoners like no other cultural attraction. 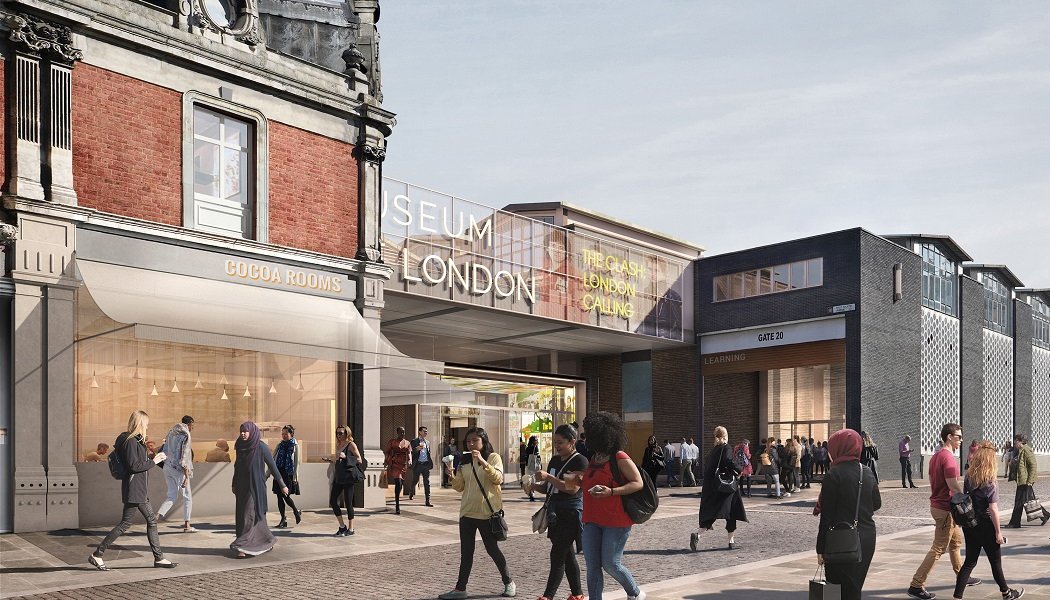 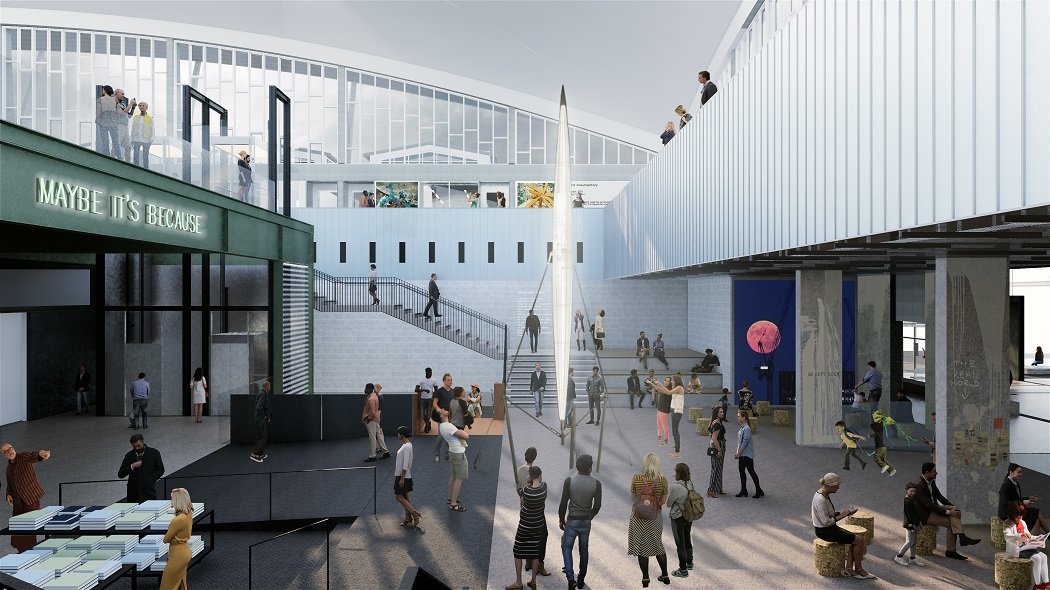 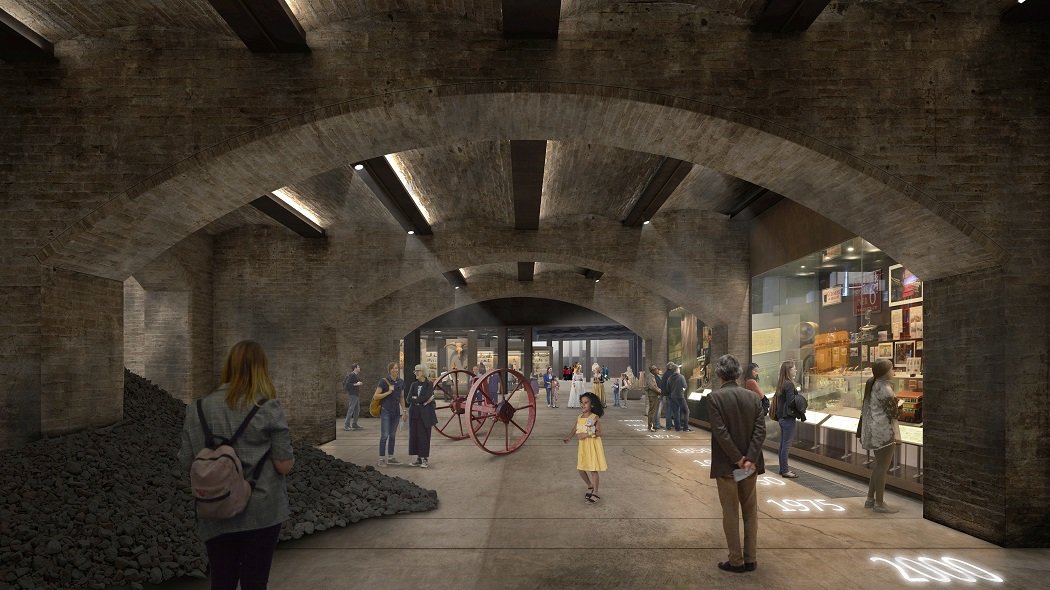 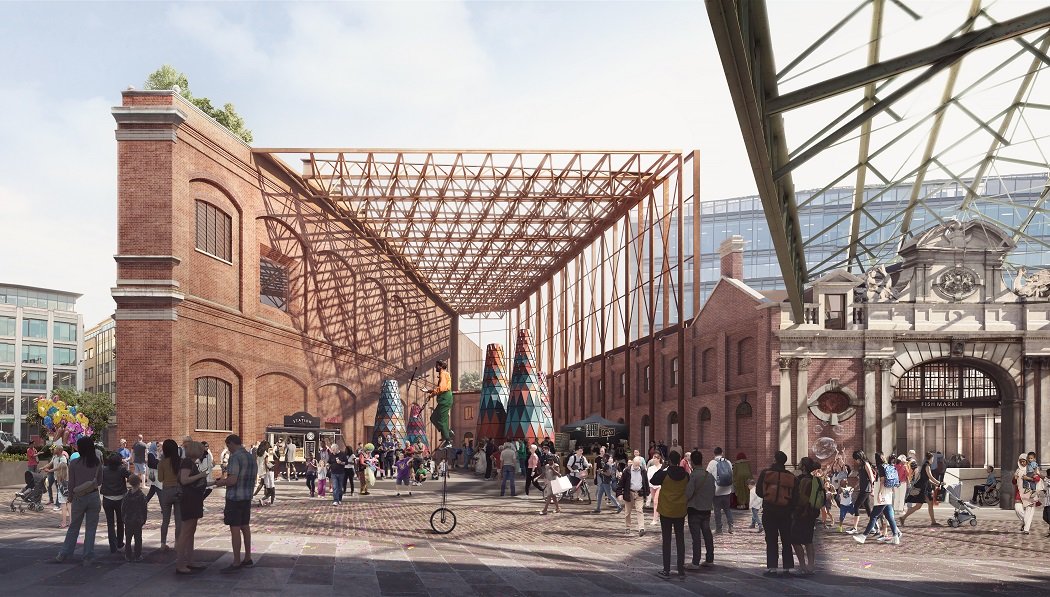 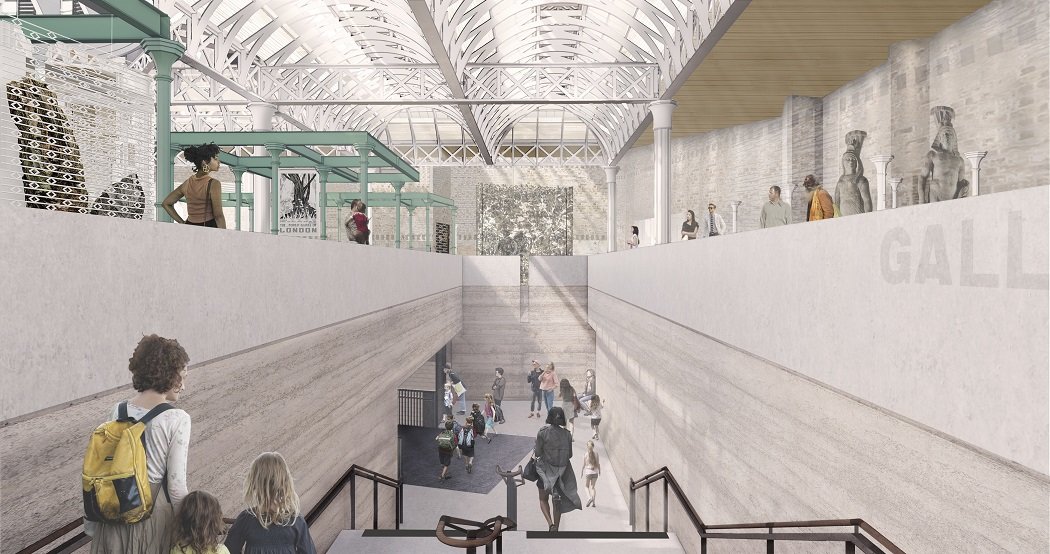 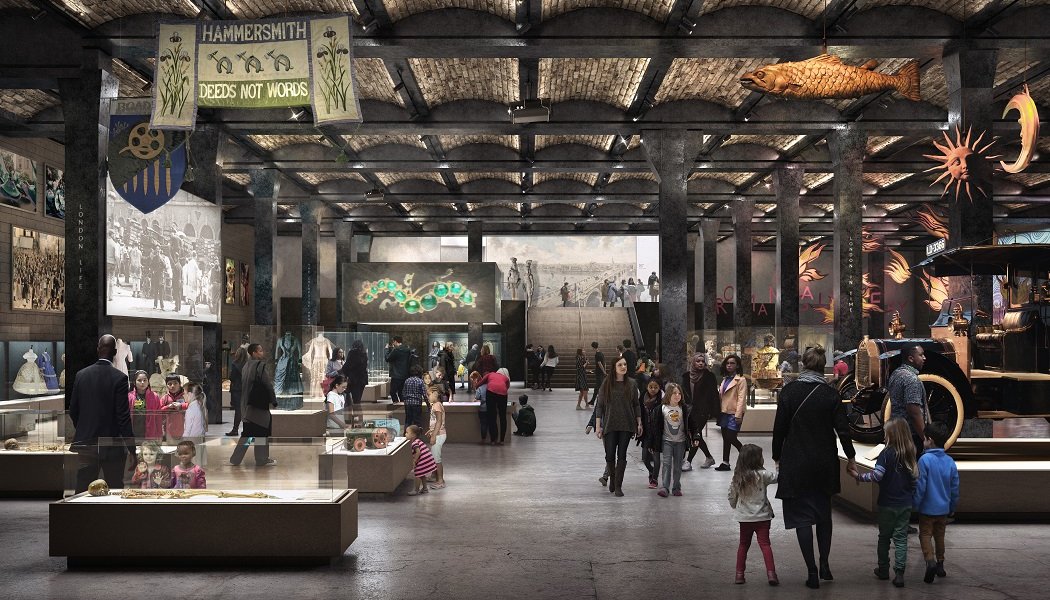 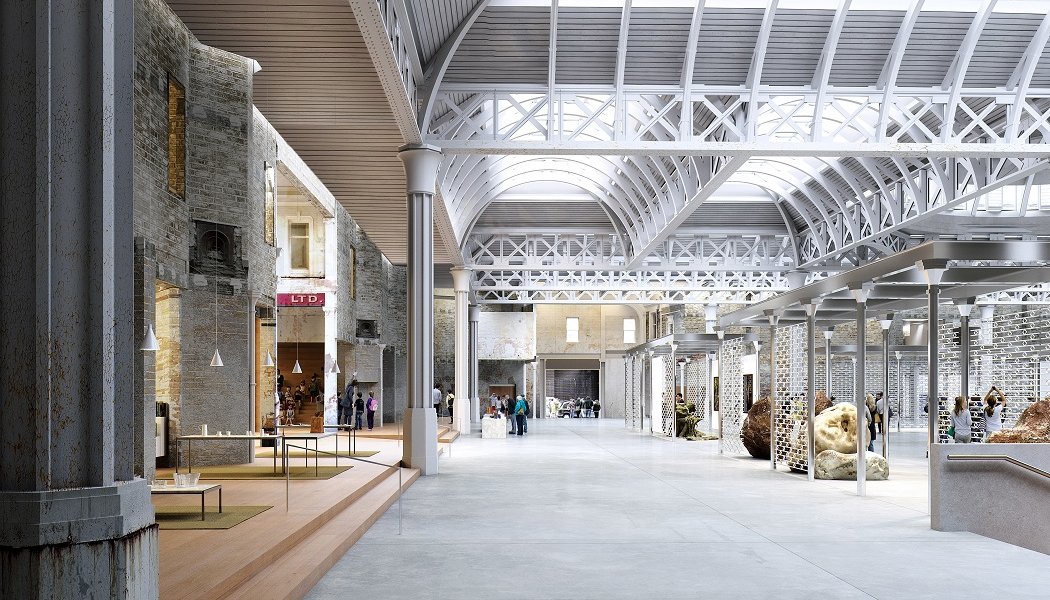 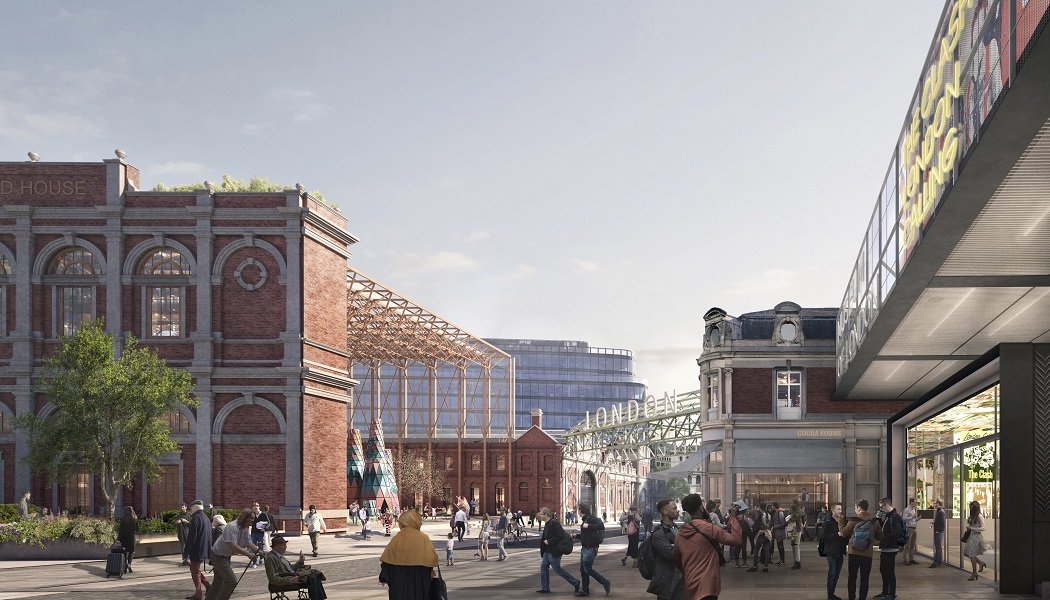 Alastair Moss, chair of the Planning and Transportation Committee which approved the plans, notes that the scheme represents a “fantastic opportunity to sensitively revive these buildings and bring them back into use as an exciting and accessible destination for all of the City’s workers, residents and visitors to enjoy”.

In addition, Moss believes the museum will “bring with it many substantial economic, environmental, cultural and social benefits to the area”, sitting within the Culture Mile in north west London.

Continued close working with the City of London Corporation, which has pledged a staggering £197 million to the scheme, will be essential in the coming months to ensure all necessary legal agreements are in place before ground is broken next year.

£43 million still needs to be raised by Museum of London to complete the project. This follows a fundraising drive that has already yielded £27 million, £70m from the Mayor of London’s office, along with hefty donations from the Worshipful Company of Goldsmiths and their affiliated Charity, the Linbury Trust, and initial support from National Lottery Heritage Fund.