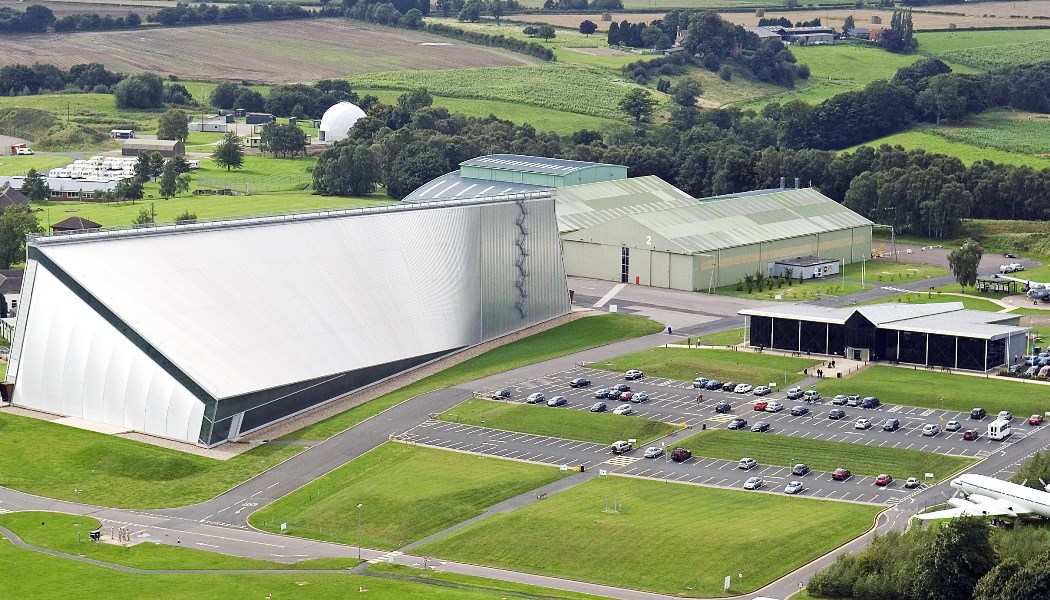 Manchester-based architects, Buttress, has been appointed to develop a masterplan for the Royal Air Force Museum Cosford, Shropshire

The plans are being drawn up as part of the museum’s centenary legacy programme of developments that will see both RAF Museum sites transformed in celebration of the air force’s 100-year anniversary in 2018. Developments at the London site have already begun and will complete in 2018, when work on the Cosford site will commence.

Buttress will be working in consultation with the museum’s staff, volunteers and visitors to create a new vision for the museum.

Paul Pomfret, Assistant Director at RAF Museum Cosford, said: “Buttress were appointed due to its extensive experience in the delivery of heritage and culture sector projects. We look forward to joining forces with the practice to retell the story of the RAF’s history and create a new, exciting future for the museum.”

This vision will include proposals for redesigning the site to tell the story of the Royal Air Force through its people and collections. It will also consider the relocation of the museum’s reserve collection from Stafford to Cosford, and to increase the facilities for learning programmes with a focus on STEM.

Stephen Anderson, Associate Director at Buttress, said: “The RAF has not only shaped British history but it has also played a central role in the development of engineering and aviation technology. We’re working closely with the museum as the air force nears this important milestone to create a museum space that will celebrate the impact the RAF has had on society.”

The plans will also see artefacts under conservation in the museum’s Michael Beetham Conservation Centre being redisplayed within the new exhibition spaces.