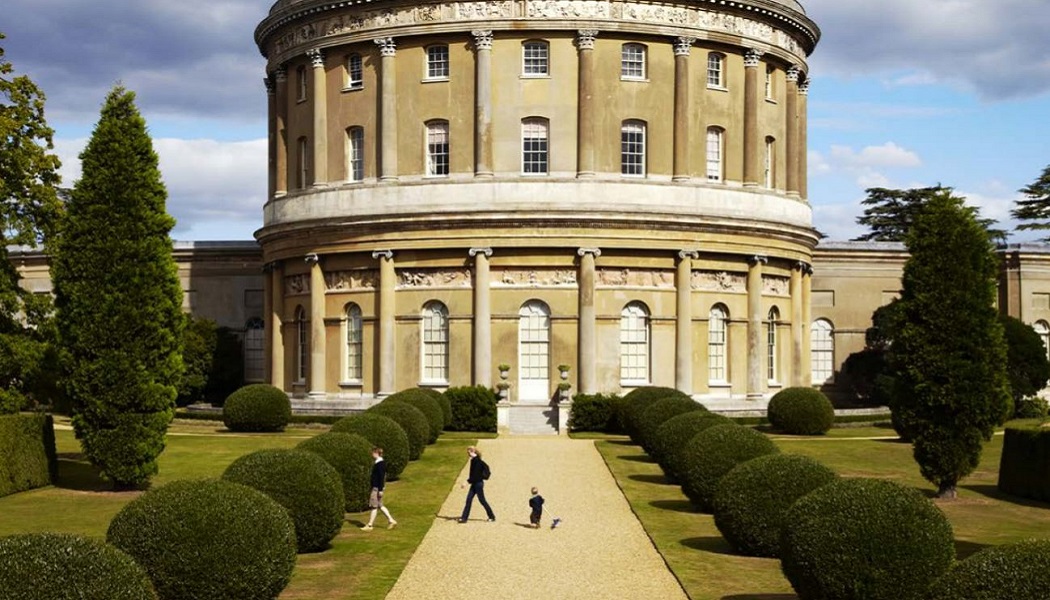 The National Trust’s annual report for 2020/21 paints a picture of solidarity from its membership at a time when the charity was forced to close all its properties.

Despite having been unable to welcome visitors to any of its properties for several months during lockdown restrictions, the figures outlined in the document published today make for relatively optimistic reading.

84.2% of the Trust’s membership has been retained – just 1% less than the previous year – meaning the total now stands at 5.37 million people.

This retention rate has been achieved despite the number of visits to its sites plummeting to 13.6 million from 28 million in 2019/20. Efforts to recruit new members during the past financial year had also dropped by more than 60%.

Losses were also stemmed by emergency government measures to support businesses. 81% of staff were furloughed – resulting in an award of £53.7 million to cover wages – and Covid-related grants received by the Trust totalled £13.8 million. 1,767 redundancies were subsequently made later in the year, however. 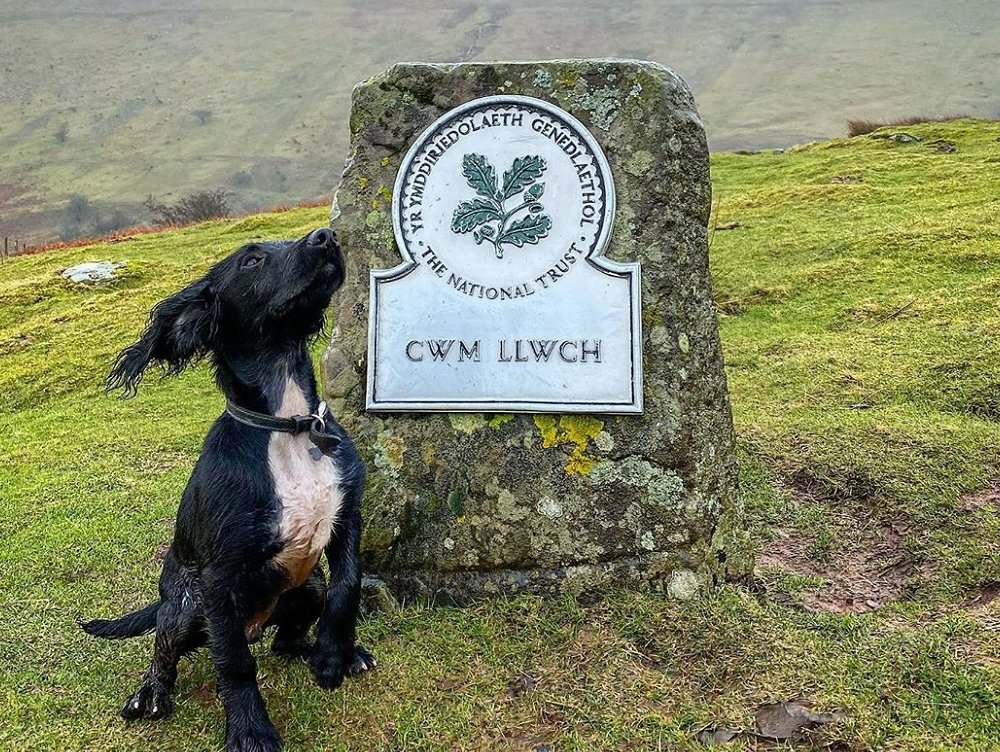 The National Trust kept its green spaces open whenever legal and safe to do so throughout the pandemic © Jake F./National Trust

“2020 was a year of firsts for the National Trust,” notes Hilary McGrady, the charity’s director general. “Never before had every single property been forced to close. Almost the whole organisation was put into hibernation, with our staff furloughed and most volunteers asked to pause their support. Lockdown made our day-to-day lives unrecognisable.”

Making it through this tumultuous period was only possible thanks to the “immense, loyal support from our members, volunteers and donors, as well as some vital public funding”, McGrady continues.

“Our supporters have really stuck by us, whether that is staying with us as members or offering record-breaking online donations, and for that I am so grateful.

“Now that most of our places have reopened and we’re recovering from the pandemic, the early signs are hugely encouraging. But as a charity we will feel the financial repercussions for some years to come.”

Despite unprecedented challenges, particularly in terms of pest management, the charity’s conservation work continued at a pace throughout 2020/21. The annual report shows £83.8m was spent on such projects, with donations playing a key role in facilitating the work – including the largest ever gift from the Royal Oak Foundation.

The Trust’s membership recruitment bounce back is said to be in full flow this year, with an average of 105,000 new members joining every month.