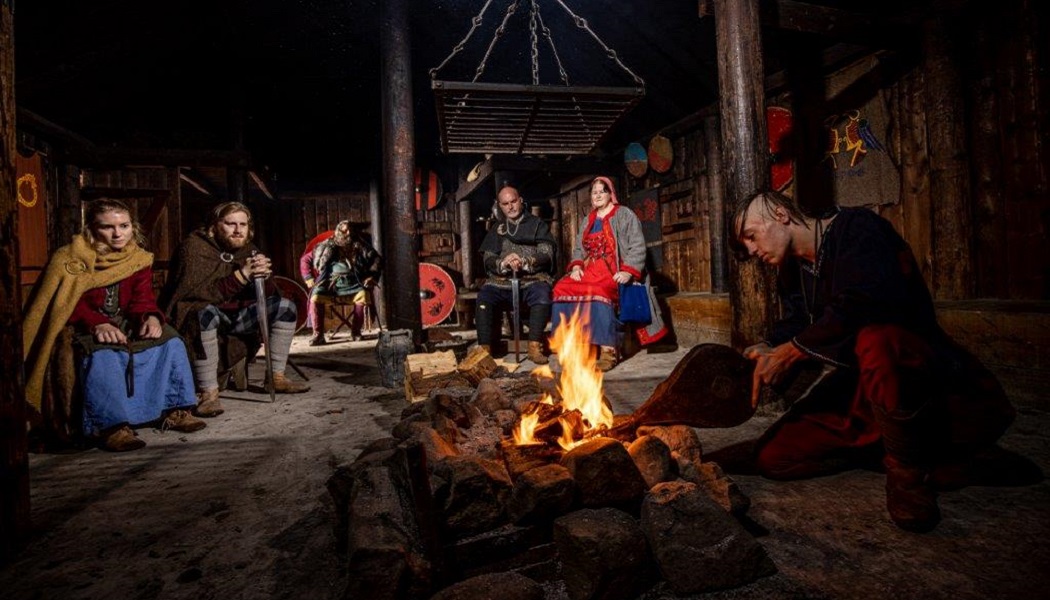 The annual Viking festival which brings droves of tourists and academics alike to York for a week-long exploration of the historic Norse culture has moved online in pursuit of vital revenue streams.

Organisers from York Archaeological Trust, the registered charity which owns and operates Jorvik Viking Centre, hope the online event can serve as an effective substitute for the traditional Jorvik Viking Festival – the largest of its kind in Europe.

“For many people, the February half term is synonymous with Vikings as we’ve been hosting a festival for over 35 years,” says Gareth Henry, events manager for York Archaeological Trust. “We can’t replace the crowds but we can offer several hours of Norse- themed fun, including our most ambitious livestreamed series of events.”

The six-day programme, That Jorvik Viking Thing, will offer attendees the chance to take part in a range of livestreamed events, virtual tours and the first ever 360-degree, immersive video of Jorvik Viking Centre’s ride through Viking-age York.

Events scheduled throughout the February half term week include:

To maximise its online offer and finetune the virtual visitor experience, Jorvik has been awarded funding from Innovate UK and Arts Council England.

“When most museums talk about virtual visits, they use static 360-degree cameras at set locations for visitors to jump from place to place to view the collection from fixed perspectives. We’ve been working with a local company, Vidaveo, to create a completely immersive version of our ride through Viking-age York,” explains Henry.

“Using a smart phone, tablet or even a VR headset, you can ‘ride’ in one of our time capsules with our resident Viking guide, Fastulf, for the sounds and sights of 10th century Coppergate. The only thing we can’t include are the smells.” 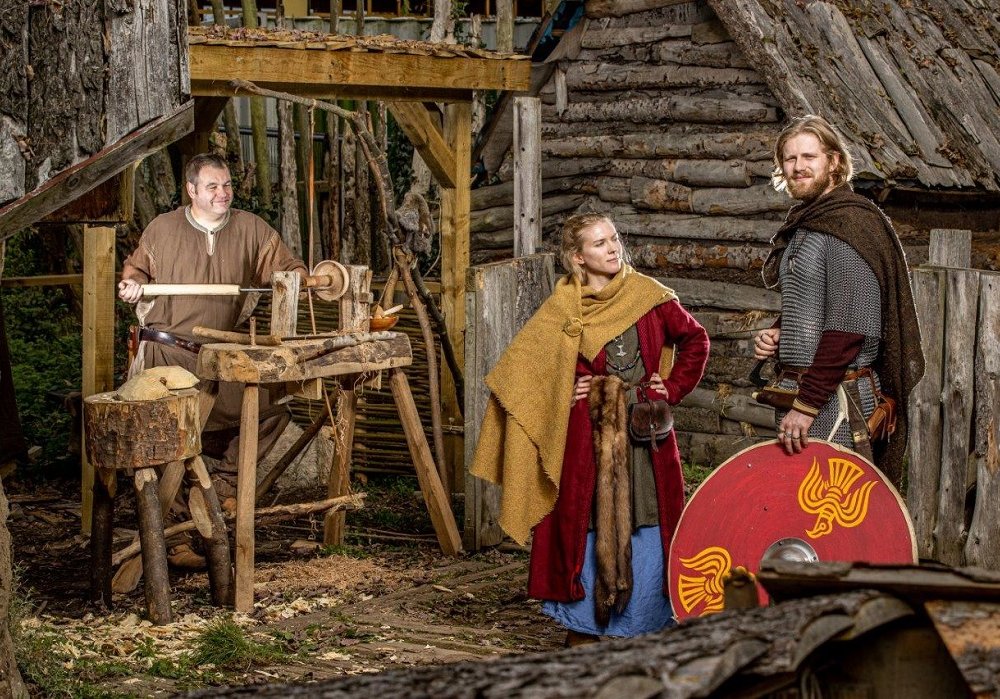 To further enhance the remote experience, packs have been posted out to ticket holders in advance of events such as the Mead Tasting Evening with the Lancashire Mead Company. Participants have received a box of mead samples so they are ready to try each variety while an expert talks them through the brewing process and flavours created.

Early signs have been positive, with the initial allocation of tickets for the festival having sold out shortly after sales began. Capacity has since been doubled for the programme which began today and comes to a close on Saturday.