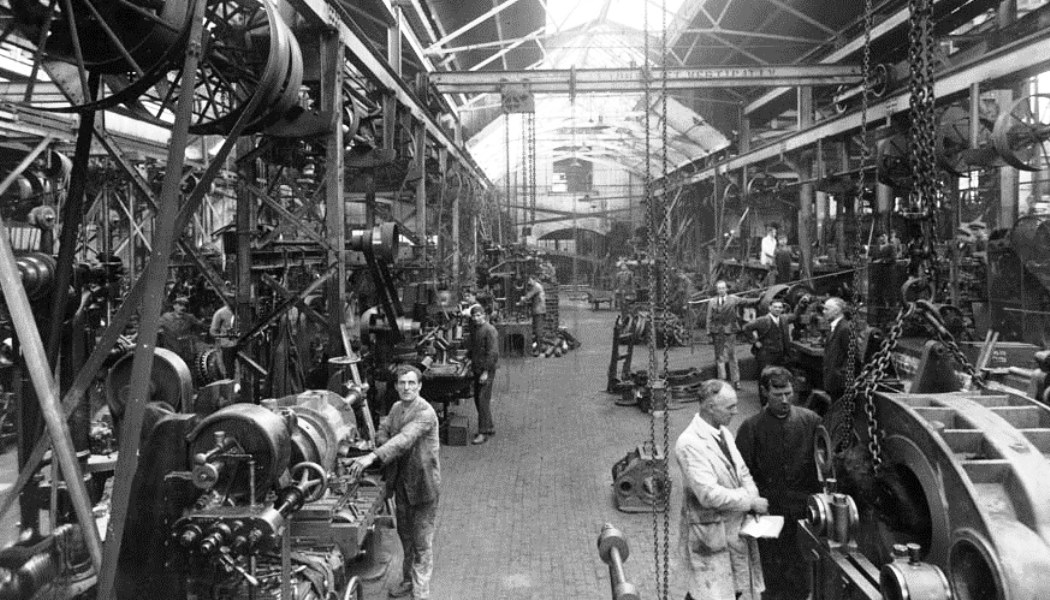 The HLF has awarded initial support of £2m, including development funding of £161,200, towards a project to revitalise the museum and transform the site into a beacon of industrial heritage

The Long Shop in Leiston was established in 1853 for the manufacture of portable steam engines and its assembly line area was called ‘The Long Shop’ on account of its length. It put into motion a process now used by industries across the globe, and the building is a hidden gem in the heart of East Suffolk, which has survived in its near original condition for 163 years.

Now, as part of a planned restoration project, fresh life will be breathed into the Victorian factory buildings as part of an overall project to showcase the museum’s unique collections, improve facilities and thereby attract new audiences and visitors from within and beyond the region.

Alongside vital repairs, the project will help provide an enhanced visitor experience with new activities: the creation of a reminiscence café; a community hub; and a Youth Shed where young people can gain basic engineering skills and find inspiration in the achievements of manufacturer Richard Garrett, his descendants and those who worked at the site.

New displays will feature the Museum’s own extensive collections – from sickles to steam engines – and draw on the Garrett Archive at Suffolk Record Office to explore the history of industry and science, tell the stories of the workers and reveal more about the lives of the Garrett family – including Elizabeth Garrett who became the first woman in Britain to qualify as a doctor. 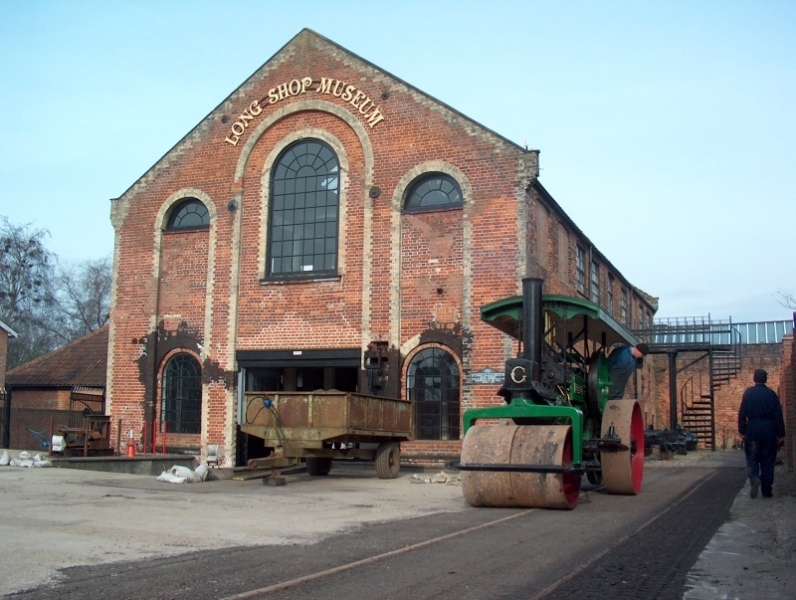 “Repairing, restoring and renewing the Long Shop will unlock its unrealised potential as a unique and brilliant place which continues to generate interest, understanding and pride in our industrial and engineering heritage amongst people of all ages and from all walks of life,” said Anna Mercer, Curator at the Long Shop Museum, which was recently awarded the Family Friendly Museum of the Year’ at the Suffolk Museum of the Year Awards.

“We also want to reach out to visitors within the wider cultural community which includes Aldeburgh Music and the ever popular coastline of East Suffolk. We hope that this commitment to and confidence in our plans will inspire individuals, trusts and foundations to support our campaign to make the Long Shop a fine example of a modern museum, inspiring young people and engaging new audiences within and beyond our community.” 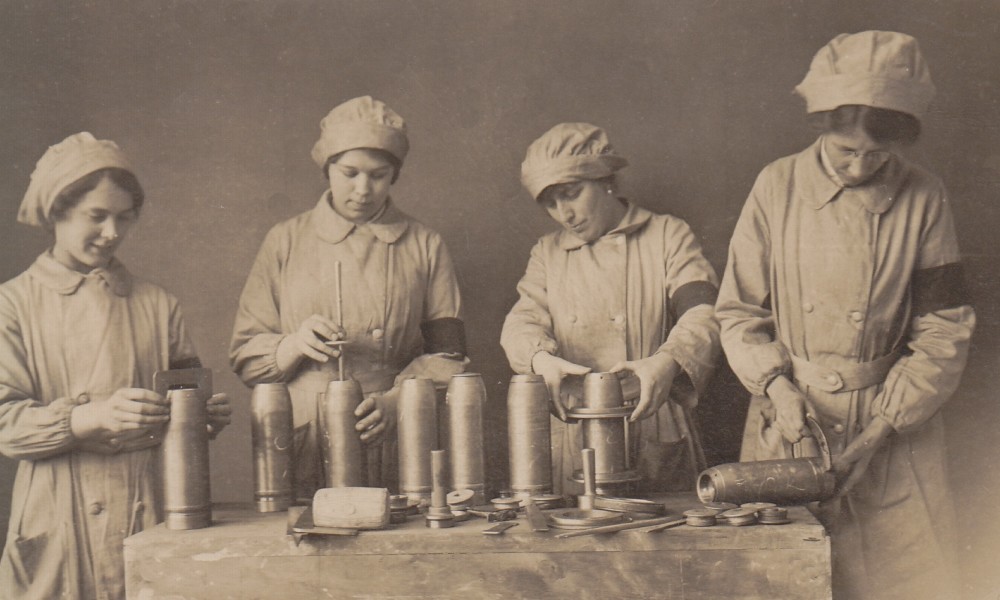 Women making armaments in the factory for WWI. Courtesy of The Long Shop Museum

Run by the Garrett family from 1778 to 1932, Leiston Works produced agricultural machinery and early portable steam engines, which powered the agricultural and industrial revolution in rural Suffolk. The Long Shop is the main building of the factory where a boiler on wheels would start at one end and have engine parts added as it moved from workstation to workstation.

As well as its integral part in Britain’s industrial heritage, the Long Shop was a huge employer for the local community and made the town one of East Anglia’s few centres for heavy industry and a leading manufacturer of agricultural machinery in eastern England. The Long Shop building was known as ‘The Cathedral’ by those who worked there.

“Our industries are a huge part of our heritage – from the creation of products and processes we use today to the stories and communities which grew around them,” said

Robyn Llewellyn, Head of HLF East of England. “Thanks to money raised by National Lottery players, we’re delighted to offer our support to the transformation of the Long Shop and the plans to ensure it takes its rightful place in the history books of engineering and of Suffolk life.”

The museum will close as normal at the end of October, which will give the museum team the chance to get the project started by establishing dedicated project team, a business plan and consultation, with the main work beginning in January with the appointment of architects and designers.