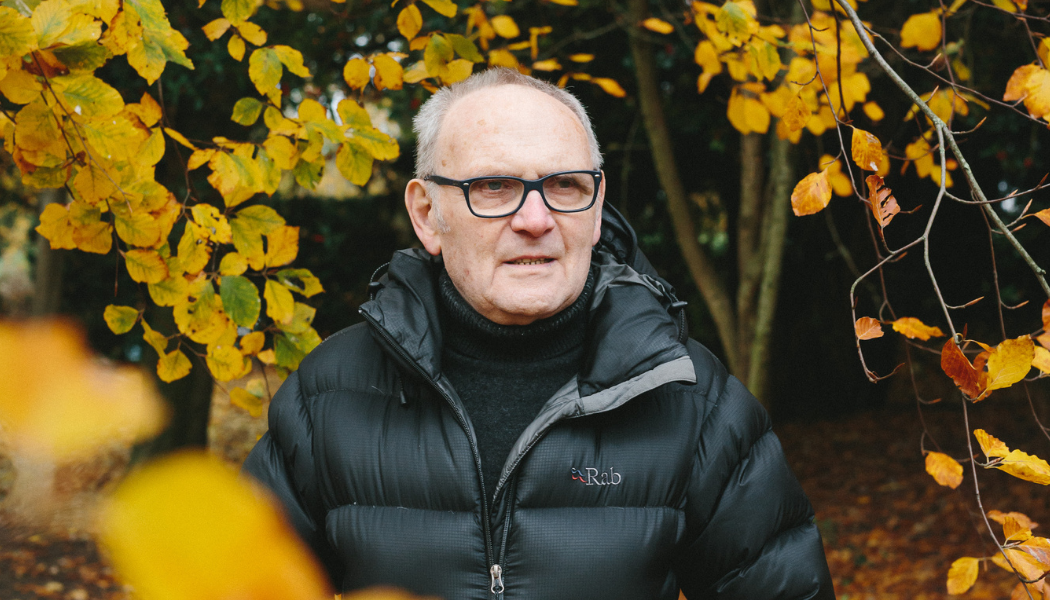 Peter Murray has announced he will retire in March next year having founded the park in 1977,  prompting a search for his replacement.

Murray established the park in 1977 with a grant of £1000 and no staff. The park was initially established while Murray was Principal Lecturer in Art Education at Bretton Hall College, and used the college grounds to display its first sculptures prior to its public opening.

Now an international centre for modern and contemporary sculpture, the park has expanded to 500-acres within the 18th-century Bretton Hall estate in West Yorkshire and welcomes around 500,000 visitors each year (pre-covid). It is established as an independent charitable trust and registered museum. 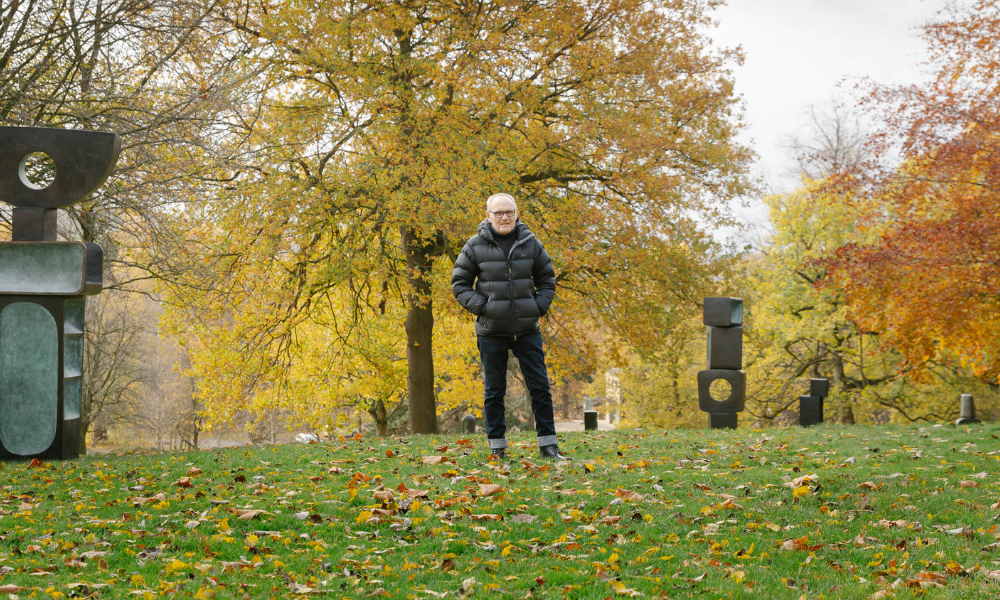 Following the park’s success, Murray has served as Vice Chair of the International Sculpture Centre in the USA and was a founding member of the European Land Art Network.

The search for Murray’s replacement is now underway, with an appointment expected to be announced in early 2022, YSP said.

Peter Clegg, YSP Chair of Trustees said Murray has been responsible for establishing “one of the country’s most significant institutions for education and the arts. YSP is a proud regional centre with a unique global reputation. The Trustees are very much aware of the need to preserve and enhance his extraordinary legacy.”

Murray said of his work: “Although I have been the driving force, the contribution of artists, staff, Trustees and the support of the public have been crucial to the success of YSP”.