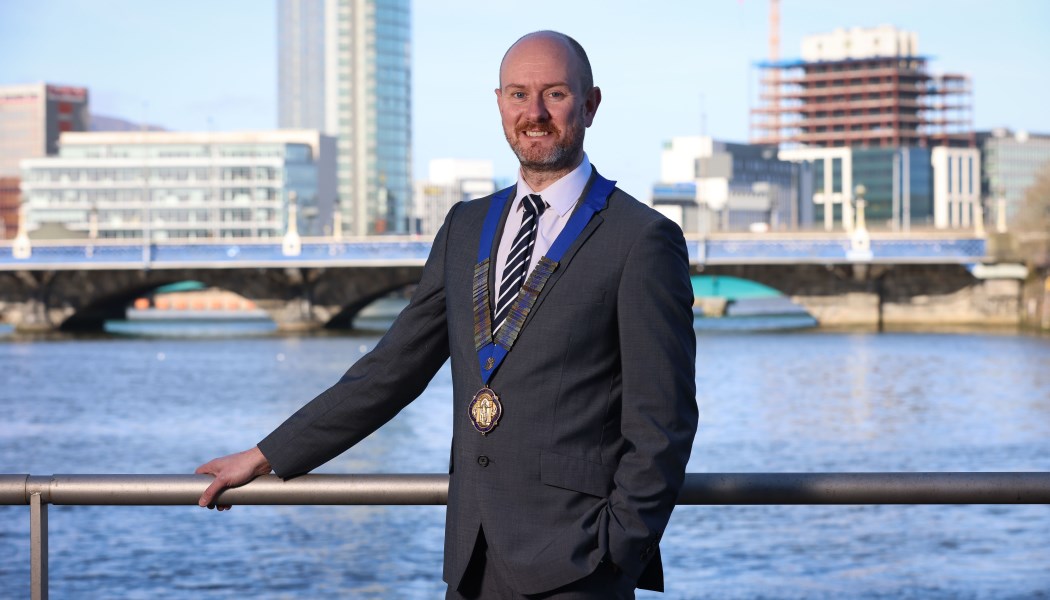 The National Association of Shopfitters (NAS) has announced Alan Stewart as its 44th president.

Stewart, a five-year veteran of the Association’s Council who works as business development and marketing manager for award-winning fit-out firm Marcon, was elected at the National Association of Shopfitters’ Annual General Meeting.

“It is an honour to have been elected as the president of such a time-honoured association. Being a long-time supporter of the NAS and having served on the Council for a number of years it is rewarding to be able to represent Marcon in this capacity,” says Stewart, who hails from Muckamore in Northern Ireland.

“I look forward to working with the new vice president, Council and the NAS team on enhancing the support the association brings to our industry.”

He will serve an initial two-year term as president of the NAS, an organisation representing over 200 companies in the interior fit-out sector throughout Britain and Northern Ireland.

The Association was formed a year after World War I to support and represent UK shopfitters. Today, NAS members offer a board range of bespoke interior fit-out solutions, from design to engineering and manufacturing. The combined turnover of its membership now exceeds £1.3 billion and their projects include work for the major UK retail, office and hospitality business and public institutions.

NAS supports its members and the wider industry by providing access to accurate and timely information on new business and career opportunities, specialist products and services, subsidised training and industry advice. In addition, members gain access to broad range of corporate benefits. 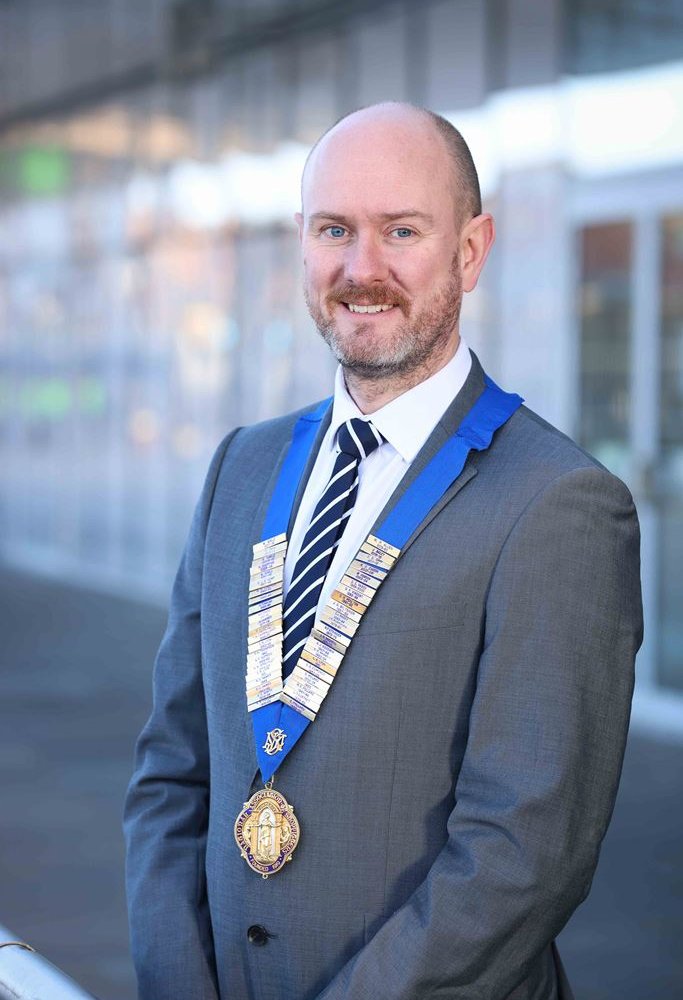