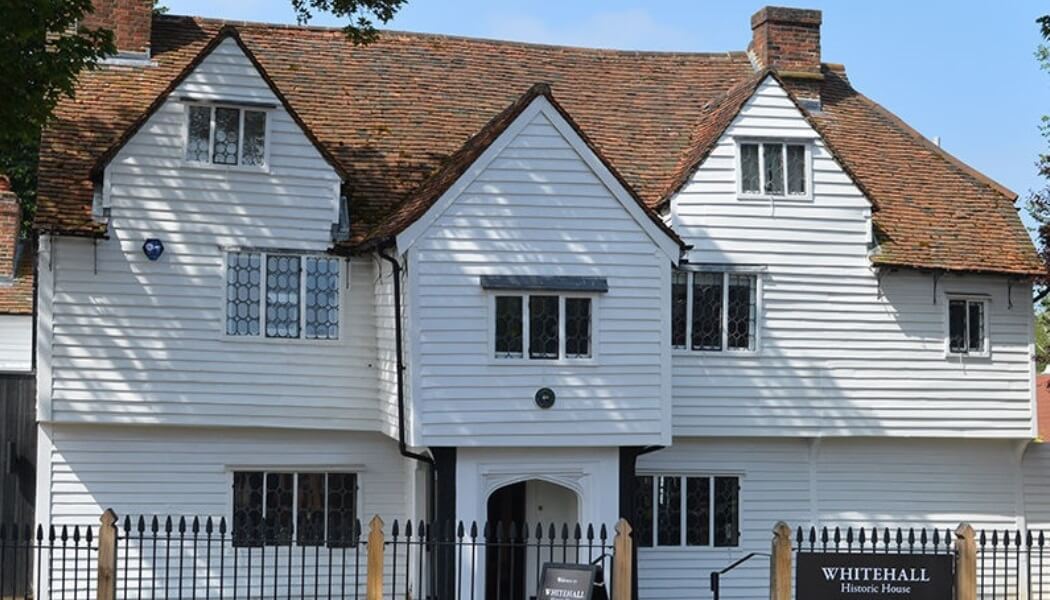 Whitehall Museum is brought up to 21st century standards with Selectaglaze

Whitehall Museum is a 500 year old Grade II* Listed Tudor building in the leafy suburb of Cheam which has received a grant from the Heritage Lottery Fund and contributions from the Local Council and the Friends of Whitehall Charity. This was to carry out works which included tackling damp issues, improving thermal performance, removing 20th century fixtures and restoring some of the original features.

Whitehall was built between c.1482 – 1520, apparently for a yeoman farmer, back when Cheam would have been a rural community of around 300 people. The structure is timber framed with wattle and daub but has received additions and alterations in each of the following five centuries, so influences from the Georgian, Victorian and Edwardian eras can be detected.

The unimposing building, with its white weatherboards and jettied upper story (both front and back which was unusual of its time) also has Royal connections. It is said that Whitehall was once called “The Council House”, owing to its use by Queen Elizabeth I for holding an impromptu council meeting for signing papers while on a hunting expedition from Nonsuch Palace.

Curl La Tourelle Architects addressed several matters including, the installation of a lift to enable disabled access, general structural renovations and thermal improvements to the windows. 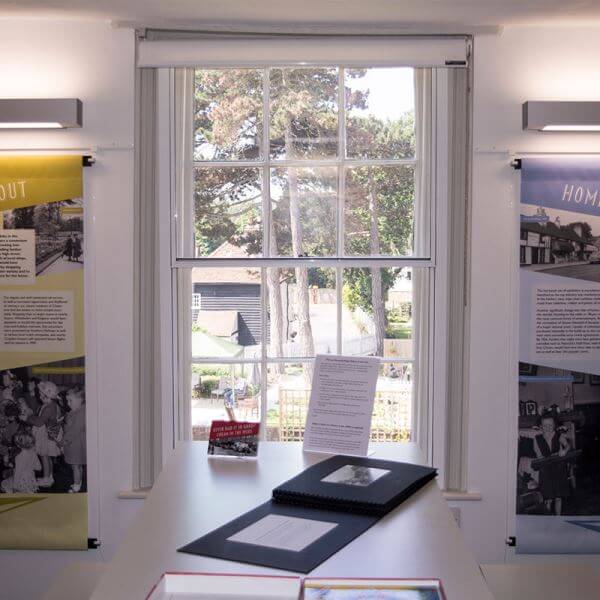 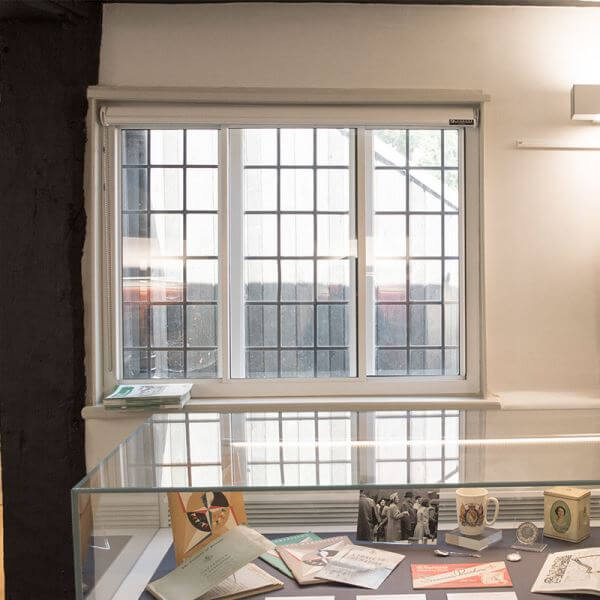 Originally the fenestration would have contained wooden mullions set in a gap between upright timbers and would have been unglazed but may have been covered in beaten leather or oiled paper to keep the weather out. One of the original Tudor windows can still be seen although the glass in it is a modern addition. The windows at the front of the building are improvements dating from recent changes but still rich in architectural history so Curl La Tourelle Architects specified the installation of secondary glazing to make the improvements without damaging the architectural features. As a reversible adaptation, it is generally accepted by heritage organizations across the UK and is an unobtrusive and subtle treatment for period windows. 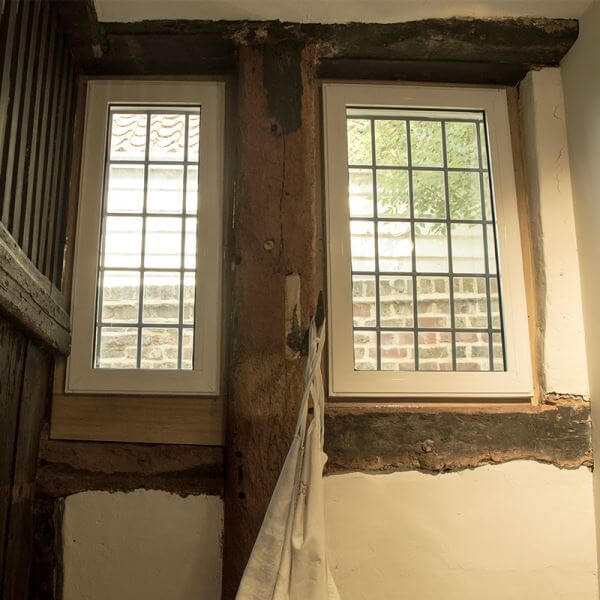 R Durtnell & Sons Ltd, specialists in the delicate restoration and refurbishment of heritage buildings, was appointed as main contractor, who approached Selectaglaze to carry out the secondary glazing works. A tailored, seamless treatment was agreed and the window reveal preparations began.

In total, 15 units were installed from the light weight range and two fire retardant units. The old Tudor building, with sloping irregular floors, bowed walls, uneven height ceilings and extremely irregular window openings, meant any works carried out there had to be very carefully planned and required expert craftsmanship. Tapered and splayed timber grounds were used to take up the irregularities of the building structure which were scribed on site. Once in place, the secondary glazing was installed which was sympathetically designed to suit the original windows. 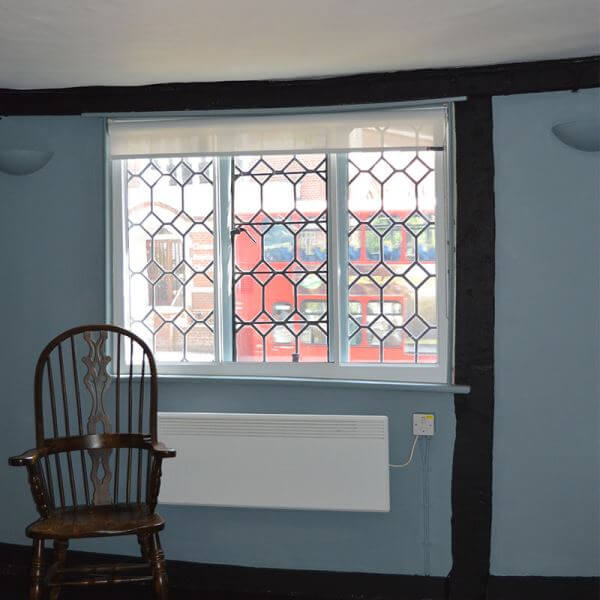 The treatment of the fire rated windows posed further challenges. Back in the Tudor era, there were no fire regulations and local oak and elm, dating from c.1500, was used for the construction of the building. The approach had to be methodically planned and approved by building control. Durtnell & Sons created new fire resistant reveals into which the secondary glazing was installed ensuring the integrity of the treatment.

With the work complete, all who use the building now experience a comfortable environment, with draughts eliminated and a huge reduction in heat loss. Visitors can once again step over the threshold of centuries past, for many more centuries to come, providing an insight as to how people lived in a time gone by.

Founded in 1966, Royal Warrant Holder Selectaglaze has worked on all types of buildings, from museums to new build hotels working closely with clients to meet their requirements on projects.

Selectaglaze will be exhibiting on Stand N82 at the International Security Expo at Olympia on the 28th and 29th of November.