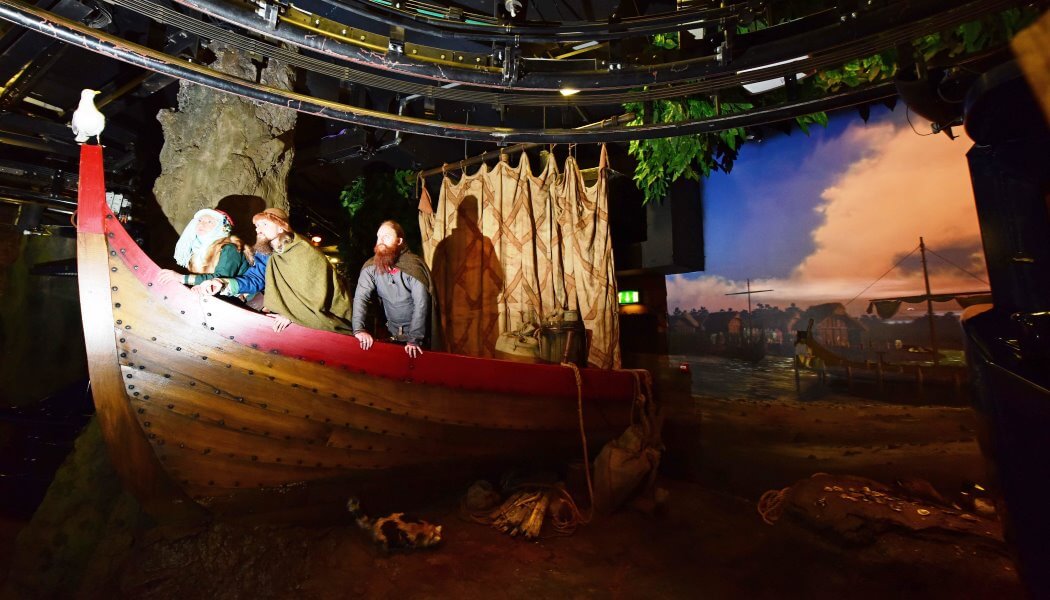 Following a £4.3m restoration the country’s most popular Viking attractions, the Jorvik Viking Centre, reopens to the public

The day after Boxing Day 2015 was a day to forget for the Jorvik Viking Centre as flood waters started to seep into the museum causing it to close. Staff were called in, some having to go through police cordons as parts of the city centre were closed off, to reach the museum and rescue its 40,000 artefacts. Within 24 hours all the objects were saved but the fabric of the museum, including the Viking figures, most of the scenery and electrics were destroyed. And so began a huge restoration project to recreate and improve the story of Viking life in York 1,000 years ago, which culminated with the reopening at the weekend.

The project was aided by Jorvik’s insurance cover, which not only included replacing destroyed items like for like but also business continuation insurance, which ensured that no staff were made redundant during the closure. This amounted to £2.8m towards the restoration with the remaining £1.5m raised by York Archaeological Trust as part of #CampaignCanute.

This meant that the museum staff, led by director of attractions Sarah Maltby, who also acted as project manager, could begin to fast-track ideas to improve the museum, based on their own plans and visitors’ feedback over the preceding years, as well as incorporate new research, objects and footage from the archaeological dig in the 1970s, which was the basis for the JORVIK Viking Centre establishment as a museum in 1984.

“The challenge really has been to do it in such a short time,” says Maltby. “Usually for these sorts of projects you plan for a number of years and fundraise for a number of years – what we have had to do is design the whole project, fundraise more than £1.5m and build it all in less than a year-and-a-half. But saying that, it has pushed us and it has enabled us to do a lot of the things we were thinking about but not planning to do so soon.” 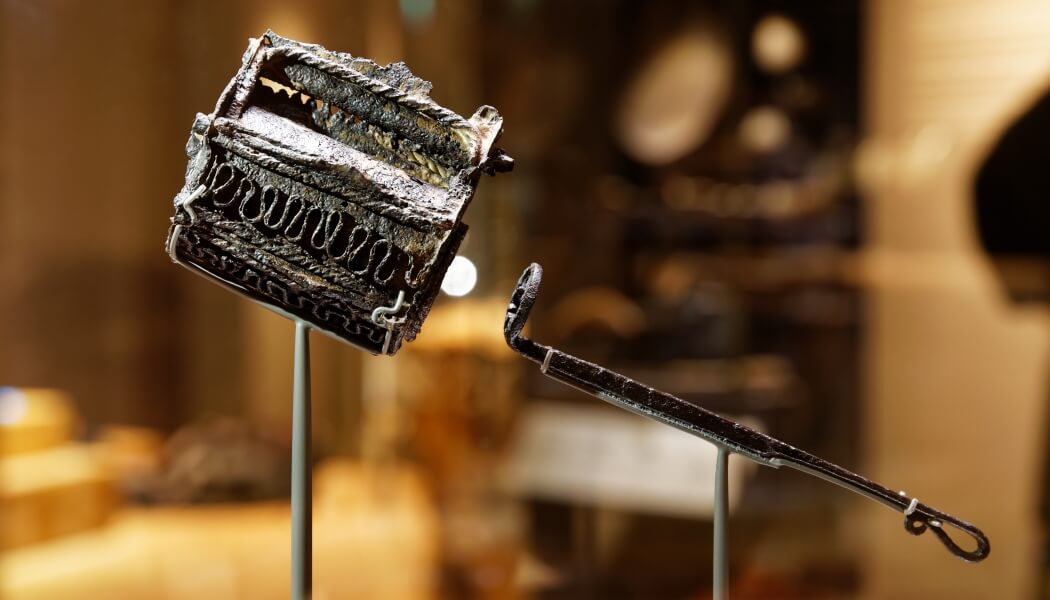 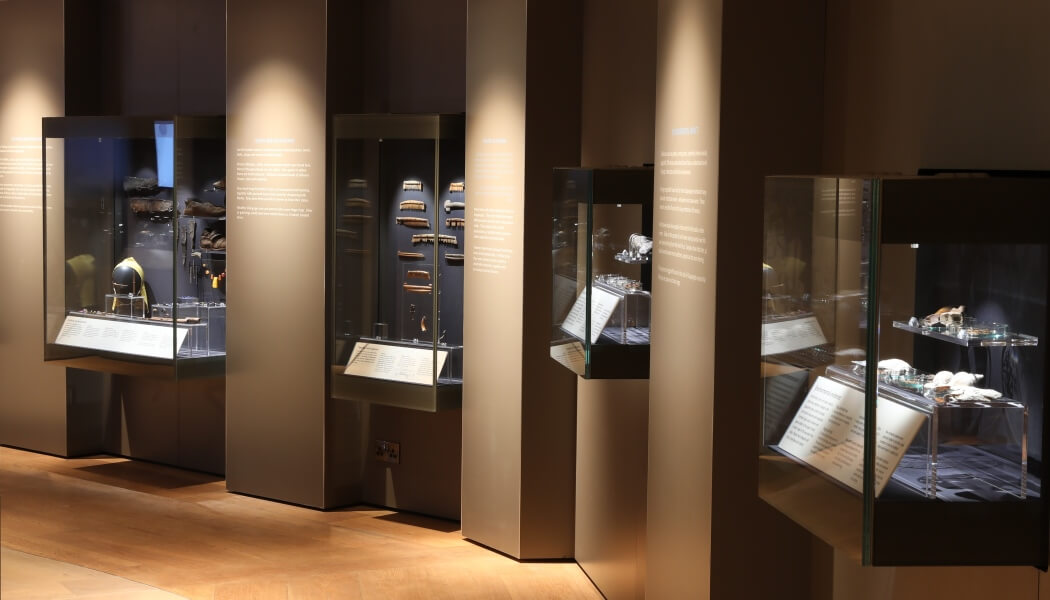 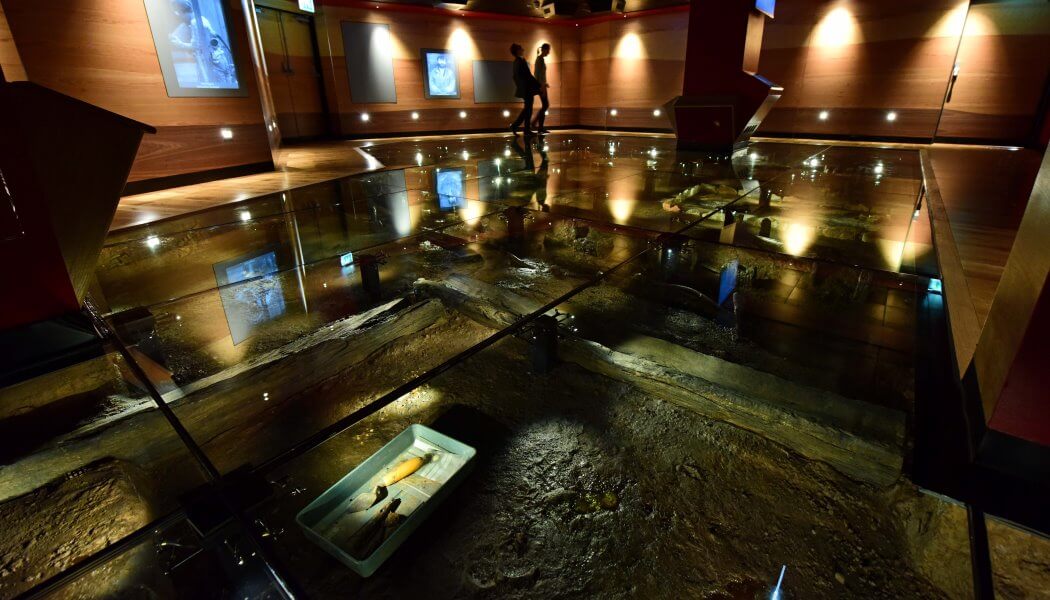 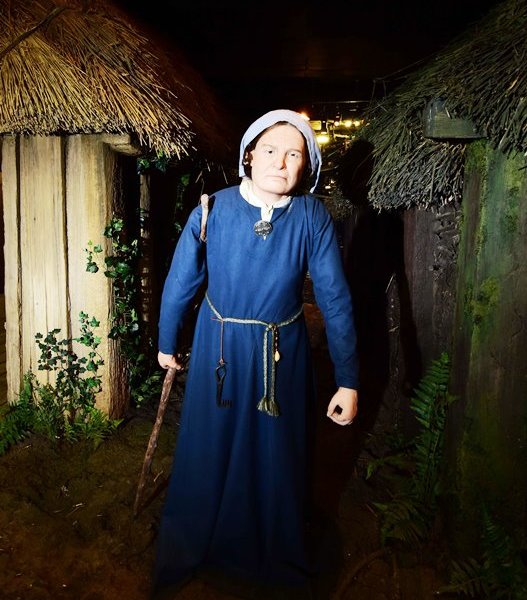 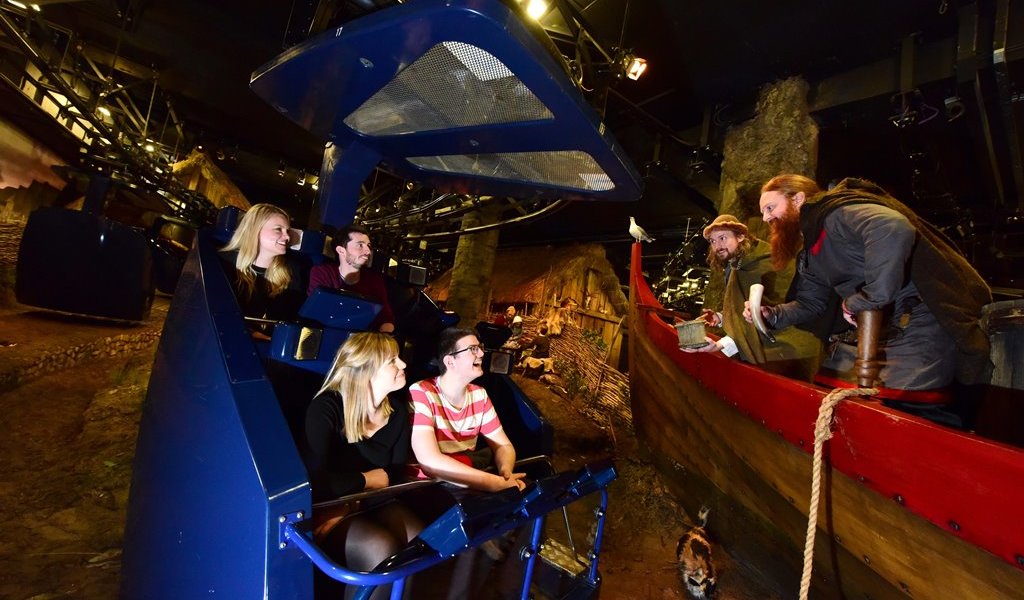 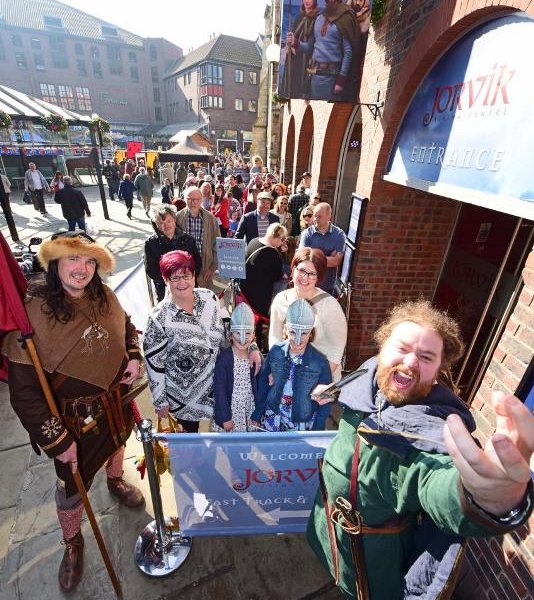 The Jorvik Viking Centre has continued with the same insurance company although the policy cost, following what was a major incident and a major claim, has gone up by 45 per cent, which the something the museum expected.

“We had separate flood cover but we have never had a flood before and we also had business interruption cover and if we hadn’t had that then we would have been in trouble because that’s enabled us to maintain a presence in the city – I would urge anybody in the same profession to be covered.” Following the flood the museum was offered help and support by many organisations in the city including York Minster, Theatre Royal and St Mary’s Church. With the help of York Museums Trust three temporary exhibitions were created in May, June and July at these locations.

The flood was made worse for the museum as it is built in a basement and the water came in a metre deep and was contaminated, so most of the interior was stripped out. “Everything was destroyed by the flood so we have had to refurbish the building from the building control systems through to the emergency lighting, a new security system, including new CCTV, new intruder alarm, new fire alarm and we have also completed the flood mitigation works,” says Maltby. “We have put in flood barriers, a flood gate, flood alarm and have had to raise all the building systems such as electrics to a height that wouldn’t be affected by flood. Then in the ride area where we have the reconstruction of the Viking city it’s on what we term an undercroft, which is built upon a wooden structure and replaced it with a steel structure.” 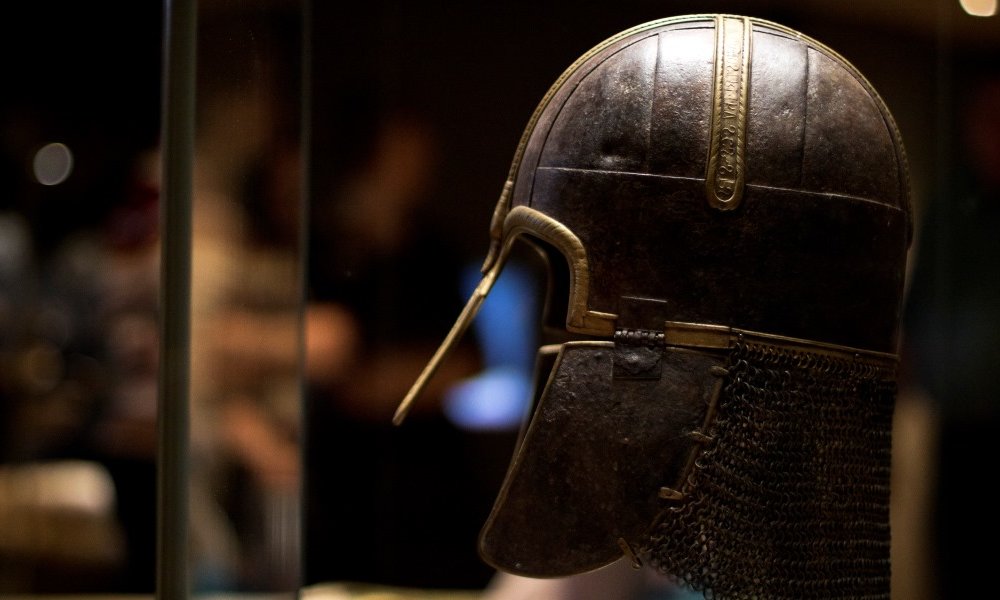 The York Helmet, found at Coppergate, which is normally on display at the Yorkshire Museum and will be on display at Jorvik over the next four weeks

While the new systems were being replaced all damaged replicated Viking figures had to be remade and now 31 animatronic characters feature in the displays, 22 of which have been created as part of the latest reimaging project. PhD and Masters’ students from the University of York’s English and Medieval Studies departments provide the voices for the animatronic characters speaking Old Norse and Old English with translations completed by Professor Matthew Townend. Other animatronics speak Ancient Arabic and Old Irish.

As a result of the new research women now play a greater role within the recreation including the depiction of a resident who is based on one of only two full human skeletons found at Coppergate. This 46-year-old woman walks with a crutch due to her hip dysplasia and arthritis, all of which ailments were revealed by the in-depth study of her remains. These remains can be seen in the new artefact gallery that has seen three false walls pulled down and a single gallery created with 28 new display cases, new lighting design and loaned objects from the British Museum, some of which add a weaponry element to the museum not found in the York excavations. The museum has also loaned the York Helmet, which is the Anglian helmet found at Coppergate, which is normally on display at the Yorkshire Museum and will be on display at Jorvik over the next four weeks.

Before entering the artefact gallery visitors will walk over part of the Coppergate excavation site seen underneath a glass floor. As part of the renovation visitors no longer interpret this area themselves but are now met with videos, images and memorabilia have been used to create an immersive introductory ‘show’ with the voices of the archaeologists guiding them through the dig. The museum has re-digitised all of the archives, so images and video from the digs can now give visitors a more comprehensive story of the excavation.

A big draw of the Jorvik Viking Centre has always been its ride through the Viking city, which has been vastly improved with new ride capsules that include a number of new features including hearing loops, more accessibility for wheelchair users, narration on the ride converted into an audio descriptive version and, with the help of new touchscreens, closed captions, commentary in 14 different language versions and key object highlights for visitors to look out for.

But the Jorvik Viking Centre would not be the same without a concept it help roll out in the 1980s. The smells. Working once again with Dale Air they have brought in the aromas of the streets, markets and homes of York, including fish cooking and cesspits and have also commissioned a damp wharf smell for river Foss scene.

“Jorvik has always been a unique experience, it’s not a traditional museum experience. We have this fantastic collection of Viking objects, which you can now clearly understand their origins, see them up close and in better condition and better displayed. But the reconstruction of the Viking city using all the new research and stories I think has really brought it even more to life.”

When Jorvik closed down in 2015 it was attracting 400,000 visitors a year and following the redevelopment, which has also included a new website redesign and image branding, has projected that to rise to half a million by 2020. And throughout the closure the museum has continued its educational groups going in the city’s Methodist Hall. School visits will begin again in May, which currently number 75,000 student visits a year, ensuring the next generation gets the benefit of the renewed attractions and possibly the museum bug.