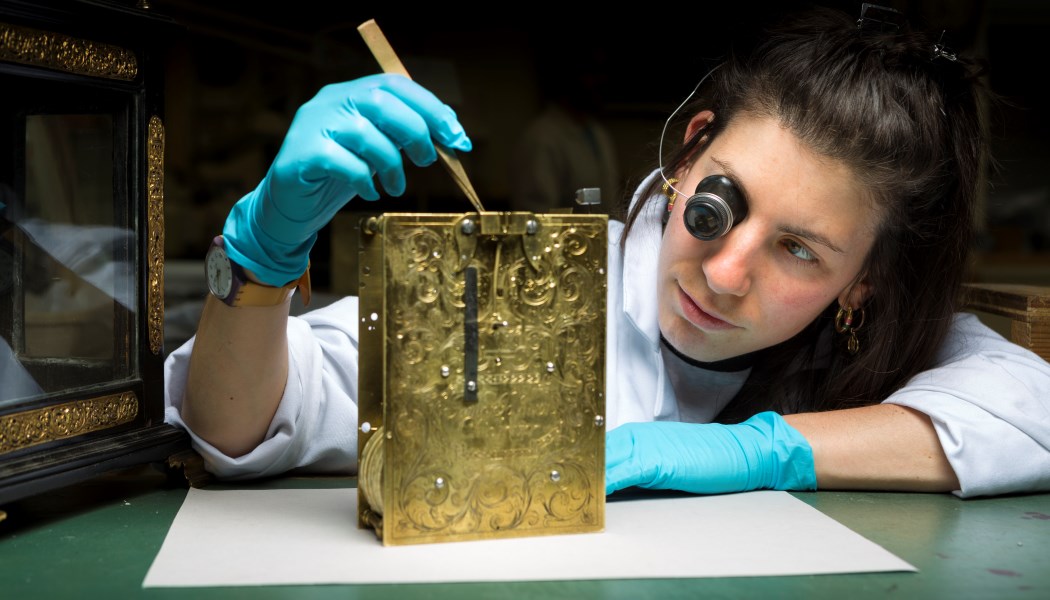 Developing a workforce that meets the changing needs of museums and the communities they serve is a continuing challenge for the sector. In a report published last September museums were urged look at ways to improve their recruitment, develop their CPD and encourage diversity in their workforce – in essence to be more committed and flexible

Here Advisor talks to a key figure on the steering committee of the report: Character Matters: Attitudes, behaviours and skills in the UK Museum Workforce and the programme director for Creative & Cultural Skills ahead of its annual conference next week.

We also feature three case studies (below) including West Dean College and its School of Conservation, Royal Pavilion & Museums’ Workforce Development Scheme and the School of Museums Studies at the University of Leicester’s new course: Socially Engaged Practice in Museums and Galleries. 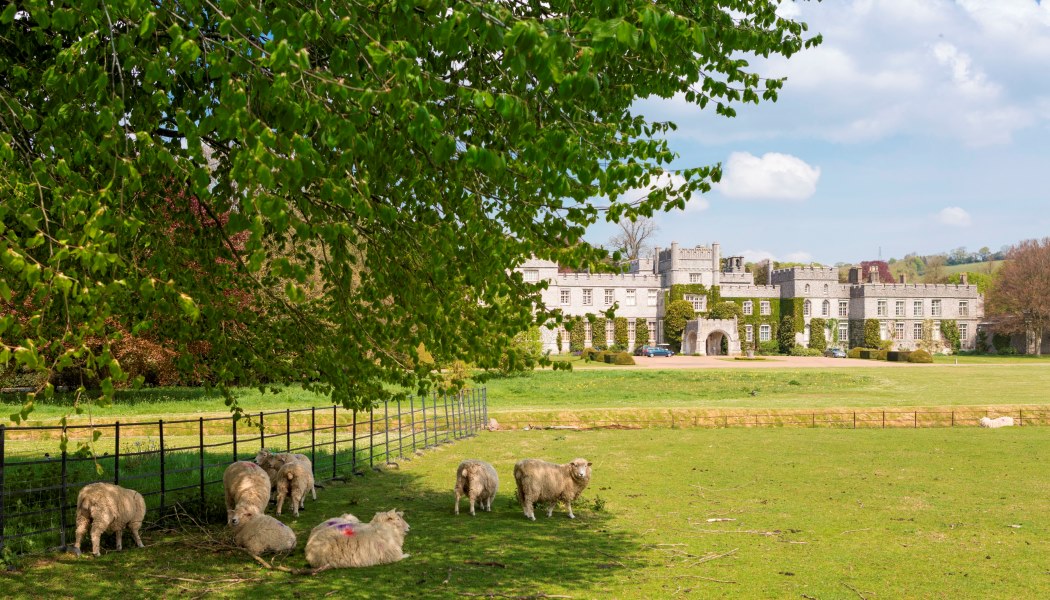 West Dean College – where creative talents are discovered and developed 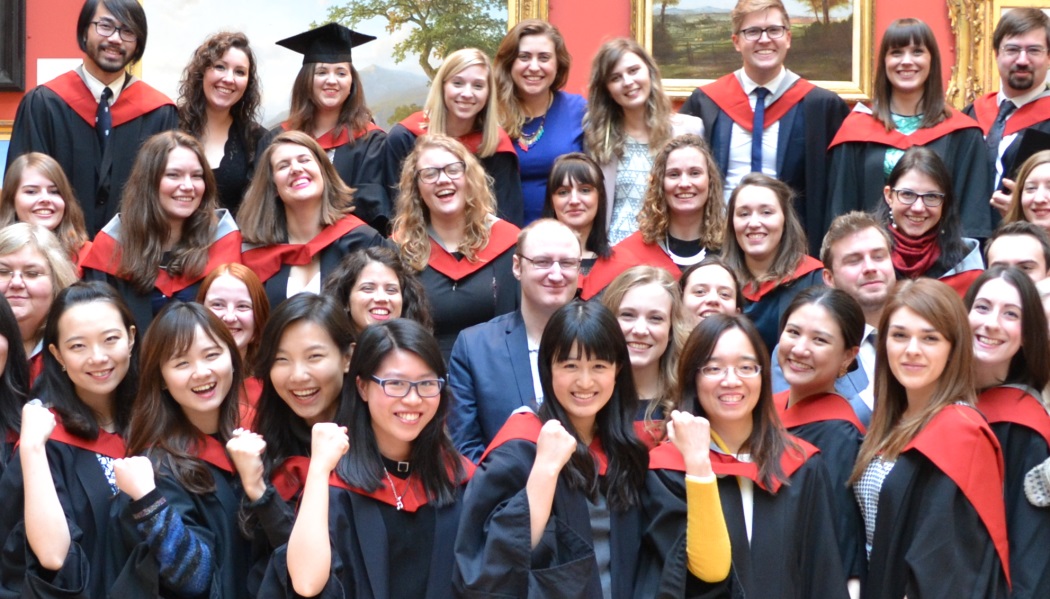 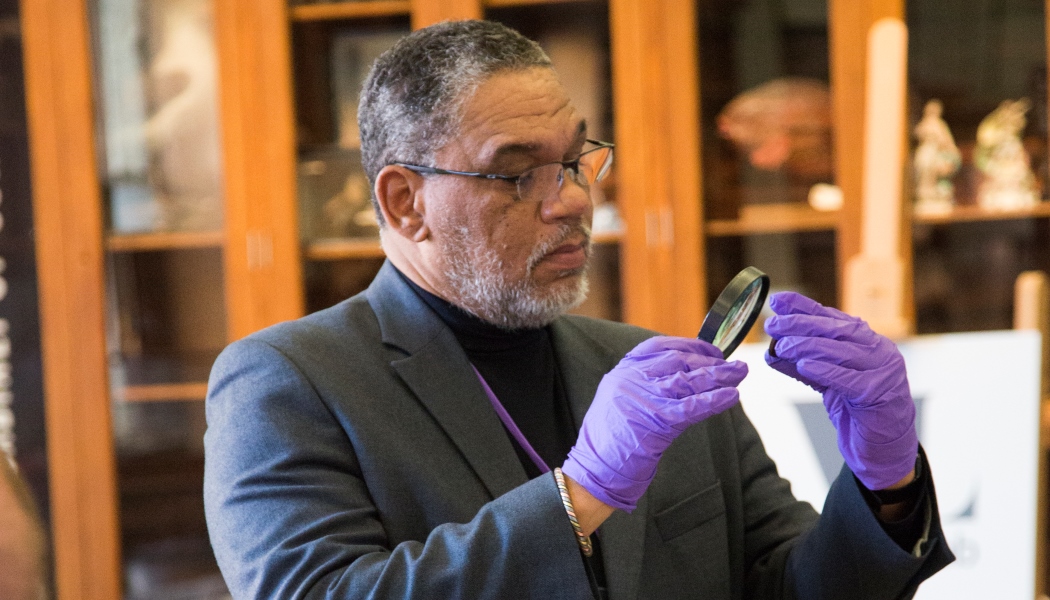 The Character Matters report is a broad-ranging study into workforce development and while identifying many aspects well-known to the sector, such as the need for a more diverse workforce, it laid down 30 recommendations focusing on recruitment, skills and continuing professional development (CPD), organisational and sector development that it said heritage organisations, employers, sector bodies, funders, employees and volunteers,

Helen Wilkinson, assistant director for AIM, was part of the report’s steering committee, along with representatives from ACE, Museums Association and Museums Galleries Scotland, said she hoped the report would increase the seriousness of CPD in museums and that a further stage of development was now ongoing that would the recommendations into an action plan.

“The report was commissioned because there is a sense that people working in museums have to change more and look at whether they are training people in the right way,” she says. “We need to be encouraging people to think more flexibly about the kinds of training and development that museum workers access. There is a recommendation around mentoring, which is accessed by relatively few people but actually could be a great way of helping people develop skills.”

AIM, which represents 1,000 museums in the UK, has produced a number of success guides over the years to encourage resilient museums and its Hallmarks of Prospering Museums provides a framework for successful museums. It now plans to produce more mentoring guides as a response to the Character Matters report.

“We are definitely going to be producing some more guides in response to the report and we are currently deciding on the topics to focus on, where we know there is a knowledge gap,” says Wilkinson. “We are developing an induction pack for new trustees coming from outside the museums sector, which will help with diversity and also recruitment shortages. We know that museums are keen to recruit people who don’t have museum experience but find it hard to achieve.”

She says that a key success for report is pushing the idea that everyone should take responsibility for their own CPD – museums should see investing in the CPD of their employees as an extremely important role and should increase the seriousness of training and development.

“For me one of the overriding messages from the report is the landscape for museums is really shifting and everyone who works in museums is going to need a broader range of skills because, particularly thinking about the funding climate and the need for income generation, being more entrepreneurial is going to be part of everyone’s job, it’s not just going to be one department in the museum that earns the money.” 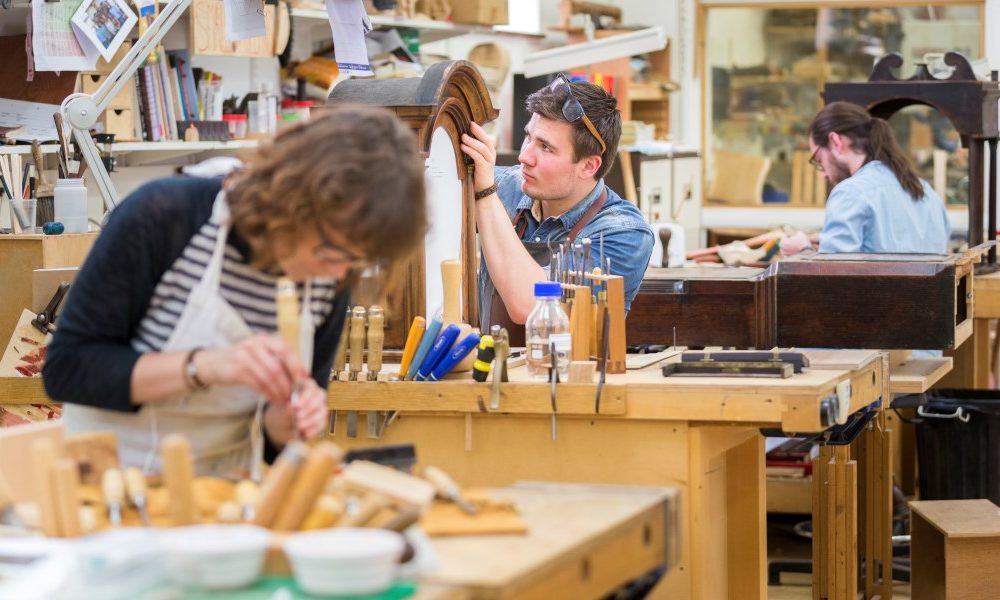 Another issue that should be addressed, says Wilkinson, is equality and museums should be open to people who look different but also be able to harness the skills of people who think and behave differently.

“Diversity is about working out what it means to your locality and historically the issues with diversity in museums came into the fore because there were museums that were serving very diverse cities such as Birmingham, with very large black and Asian populations, and had no black and Asian professional staff, so obviously that can’t be right,”  she says. “But that is not such an issue if you’re in Skegness – there the diversity issues are very different. Another thing to remember is that people move for museum work so it would be complacent to say we don’t have a large BAME community if you are recruiting for a director because that is a job where you would be expecting people to relocate for the role.”

On 2 March the Creative and Cultural Skills National Conference will address diversity with its theme – Building a Creative Nation: Diversity and Fair Access. Robert West Programme Director for Creative & Cultural Skills and Head of the National Skills Academy said one of the ways this can be achieved is through better relationships between museums and educational organisations.

“There still remains the need to bring education and industry closer together and again this has been realised before,” he says. “We talk about access to new skills and energy and ideas, yet the links between industry and education, say for museums and creative industries, still remain largely informal.”

As part of its work Creative & Cultural Skills have been creating and developing clusters within areas where they try to bring together education, industry and individuals. To make this a success they have Skills Academy Managers (SAM) based in certain areas who forge connections. “I think one of the things not only museums suffer from but many creative industries too, is that the dots are out there but they haven’t got time to join the dots or identify what’s a good dot to join up to,” says West.

Some museums, he says, make building relationships with education partners part of their culture, such as Colchester and Ipswich Museums and Tyne and Wear Archives Museums (TWAM). But the challenge is how to enable the smaller independent museums to make those links when they are often under-resourced and maybe finding it hard to think strategically. 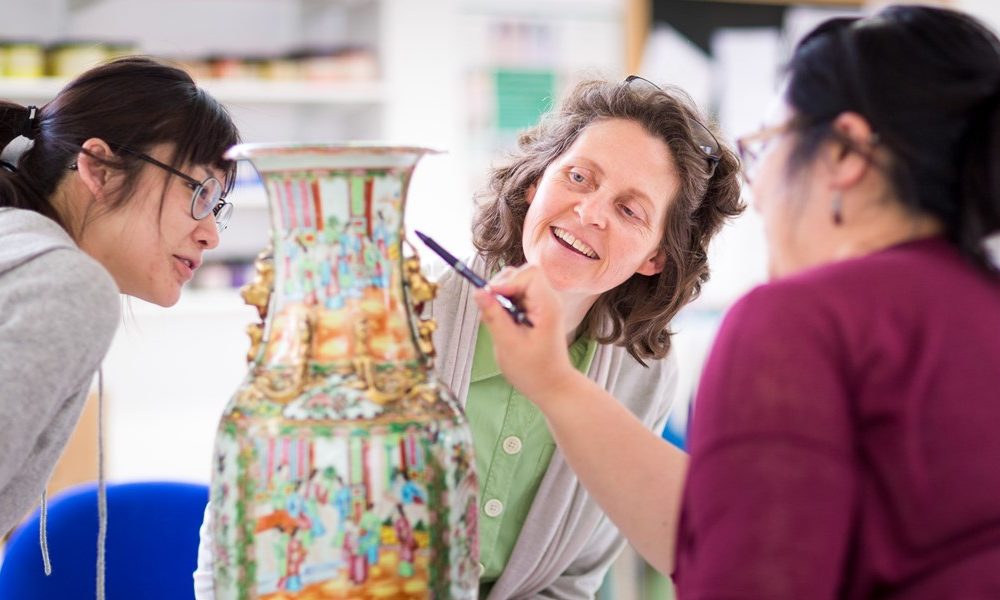 Another approach that Creative & Cultural Skills have explored is working directly with museums. At the Design Museum it has set up a student design challenge, which is a practical example of linking cultural organisations with a number of education partners around a live brief.

“That’s proving very successful and popular,” he says. “Whether that translates through to the workforce is still to be seen.”

Another aspect of workforce development that Creative & Cultural Skills focus on, and which is highlighted in the Character Matters report as an area where museums could do better, is raising awareness of the jobs in the museum sector now and those that will set up in the future. There is an issue to do with awareness, says West, and that the Creative & Cultural Skills work is often primarily focused around further education but needs to broaden its scope to earlier stages of awareness about what goes on in a museum, what kind of roles are there are.

“Just being able to get that general career guidance is something we focus on with our Creative Choices webpage where we’ve got people such as Charlotte Holmes from the Museums Association giving her top four tips for careers in museums, and in the Museums + Heritage Show itself we have contributed to professional development talks as part of the Ask the Expert programme.”

A constant conversation West and his colleagues have when talking to education partners about career advice is the need for T-Shaped skills, the idea that you need a broad range of skills that are transferable and that includes personal qualities as well.

West has also been involved in a development day at Chelmsford Museum to bring local teachers into relationships with museums and a CPD project with the University of Nottingham that links the UK and China in museum collaborations.

“It’s all about relationships,” he says. “What can we do to ensure that museums are getting access to these people and are ready to take them on?”

West Dean College – where creative talents are discovered and developed