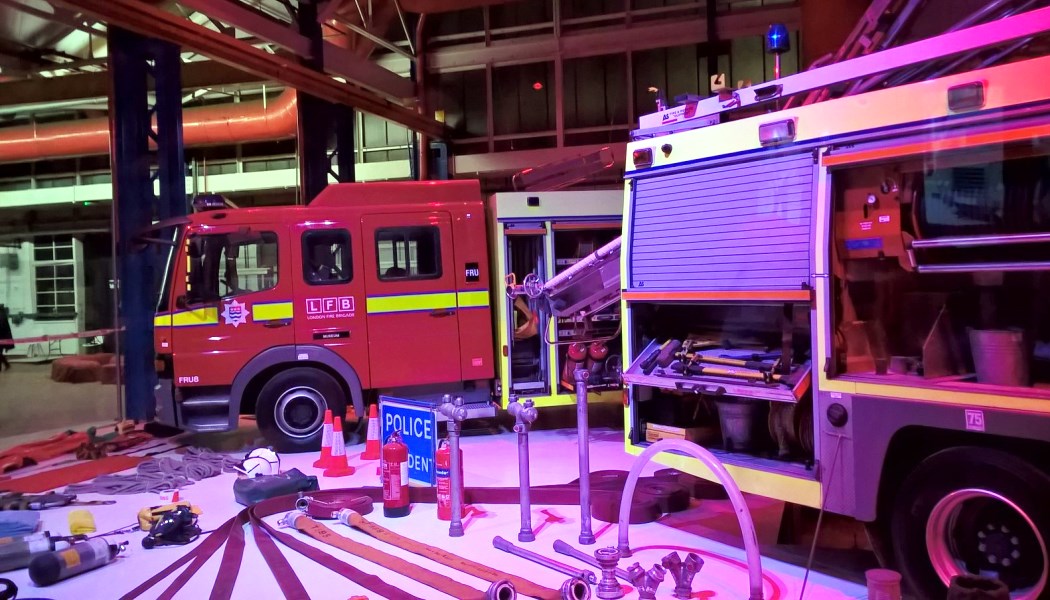 The virtual reality film, titled Fire Rescue is being shown at the pop-up museum, which was launched in Lambeth in November following the closure of the London Fire Brigade Museum in September due to the sale of land

Plans are now in place for a new museum based at the former fire brigade headquarters at 8 Albert Embankment – the original home of the museum prior to 1966 which will include more than 20,000 objects dating back to 1666 and the Great Fire of London.

It is hoped the film will raise awareness of fire safety over the festive period and create interest in the plans for the new museum.

The video immerses viewers in the dramatic real-life story of a crew of firefighters who rescued six children from a house fire on Christmas Day in 2012.

Stepping aboard a fire engine to try the immersive experience, viewers are transported via VR headsets to a flame-filled bedroom, witnessing the sights and sounds of the roaring fire taking hold and the terrified screams of the children inside.

The film stars Crew Manager, Paul Rich, and his colleagues from the red watch at Southall Fire Station. Paul took the split second decision to put his own life on the line by climbing through a window and rescuing five children from a smoke-filled bedroom.

Firefighters wearing breathing apparatus rescued the sixth child from inside the house. Thanks to Paul and his colleagues’ quick-thinking actions, none of them were seriously injured.

Rich, who was named as ‘Firefighter of the Year’ following his actions at the fire, said: “This is a fire I will never forget. We knew as soon as we arrived on the scene that a number of children were involved and could already see the flames inside the house.”

Directed by Peter Boyd Maclean and produced by BBC Research and Development (R&D) and BBC News Labs, the documentary immerses the viewer in the experience using a headset. The film creates a strong sense of what it would be like to be alongside the firefighters by recreating the fire using more than 500 layers of special effects. 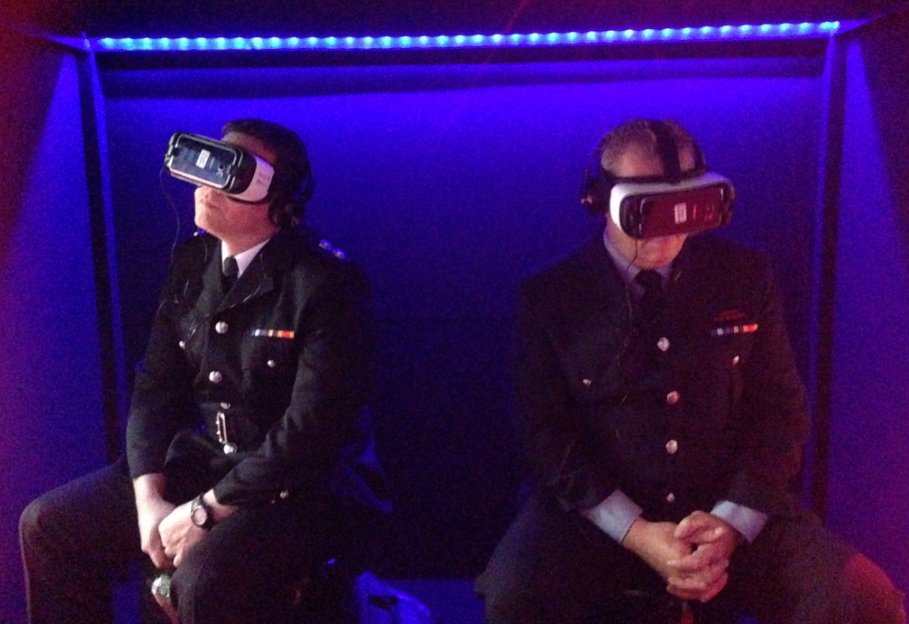 Following the premiere, the VR headsets will become a feature at the Brigade’s free pop-up museum, and the film will be available for viewings by members of the public.

The Brigade said it is part of a drive to use new and innovative ways to educate people about fire safety, both at the pop-up museum, and the permanent museum that will eventually replace it. The VR headsets have been provided thanks to a grant from London Museum Development.

London Fire Commissioner, Ron Dobson, said: “This remarkable film is the most realistic representation of being at a real fire that I have seen. We have never been able to show people what it’s really like before so this is an excellent way to highlight  the dangers and difficulties our firefighters face at the scene of a fire.”

The pop-up museum is based in The Workshop behind the Brigade’s original headquarters building at 8 Lambeth Embankment. Alongside modern day fire engines, it offers visitors a rare opportunity to see the Brigade’s video and photographic archives.

The grade II listed 8 Albert Embankment, which is based opposite the Houses of Parliament, is set to be subject to a major multi-million pound redevelopment project with developer partner U and I Group Plc. It will see the modernisation of Lambeth fire station and a permanent Brigade museum within the next few years.