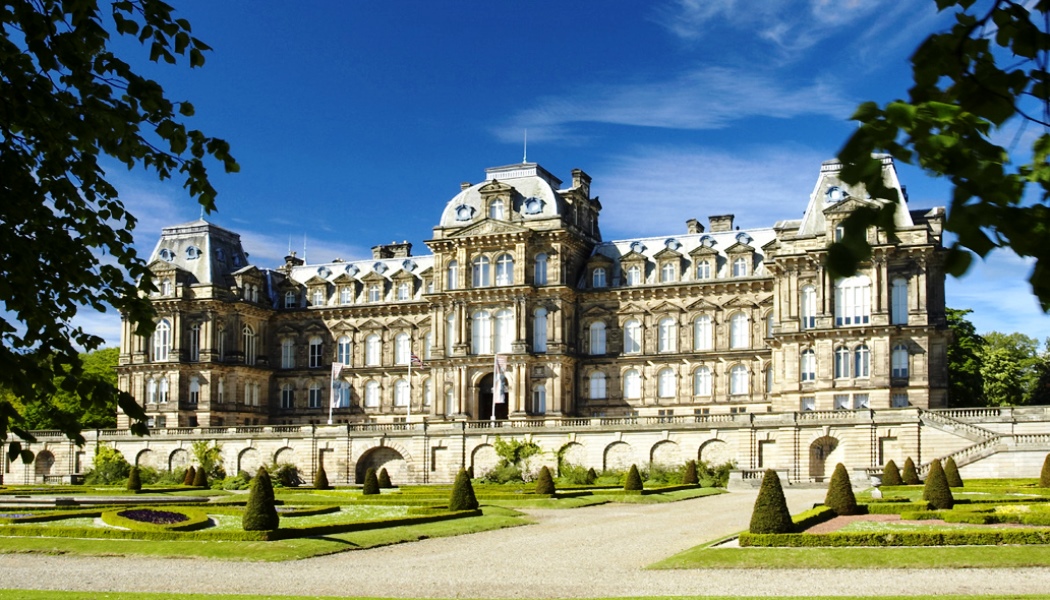 Arts Council England has announced the acceptance in lieu of inheritance tax of a painting by Sir Anthony Van Dyck of his close friend Olivia Porter and has been allocated to The Bowes Museum, Barnard Castle, County Durham

Portrait of Olivia Mrs Endymion Porter by Van Dyck, one of the most important painters working in England in the 17th century, was painted circa 1637 when the artist was at the height of his career and is one of his finest female portraits.

Olivia Porter was a lady-in-waiting to Queen Henrietta Maria and in 1619 she married Endymion Porter (1587-1649), who was also a major figure of the period, the King’s principal picture agent, a leading patron of the arts, and a diplomat, as well as a close friend of Van Dyck’s.

The painting will form part of a major exhibition, The English Rose – Feminine Beauty from Van Dyck to Sargent, which opens at The Bowes Museum in May 2016. Celebrating 500 years of noted English beauties, it will also feature ‘English Roses’ painted by Gainsborough, Reynolds, Romney, Millais, Sargent, Sir Peter Lely and Sir Godfrey Kneller. 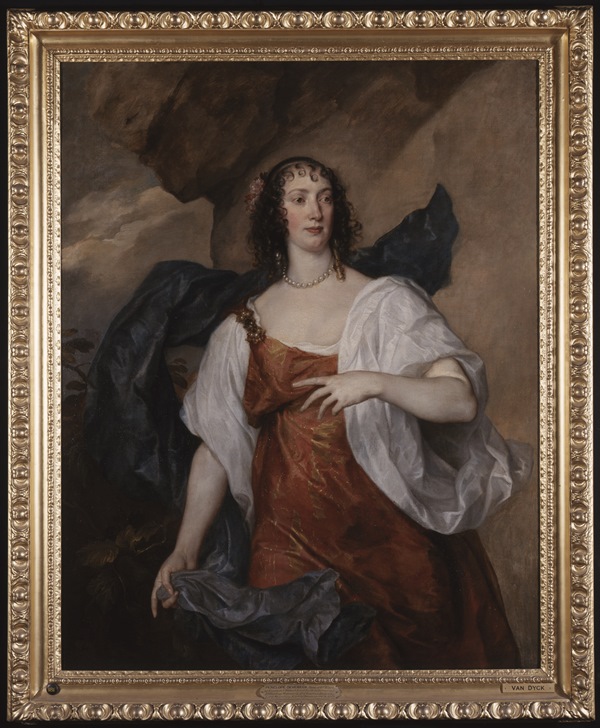 Adrian Jenkins, Director of Bowes Museum, said: “We are delighted to have the opportunity to celebrate the gift of this wonderful portrait with its inclusion in our forthcoming exhibition. It will also of course enhance the Museum’s permanent collection.”

The portrait was most probably commissioned by Endymion and the quality of the picture reflects the close relationship between the artist and husband and wife. Both Van Dyck and Olivia Porter were devout Roman Catholics, Olivia having converted in 1637, the year the portrait was most likely painted. She is depicted in a dynamic pose probably influenced by Van Dyck’s study of Italian art and dressed in a timeless classical costume, red with golden highlights, reminiscent of Venetian painters such as Titian.

The portrait has a distinguished unbroken provenance having been in the same ownership since the 17th century. It was acquired by Algernon Percy, 10th Earl of Northumberland (1602-1668), probably directly from the Porter family and was then inherited through Lady Elizabeth Seymour, Duchess of Somerset (1667-1670) by her granddaughter, Elizabeth. She inherited the barony of Percy and married Sir Hugh Smithson (1714-1786) who was later created 1st Duke of Northumberland, andhttp://www.thebowesmuseum.org.uk/en-gb/home.aspx the picture then passed by direct descent to the present day.

Edward Harley, Chairman of the Acceptance in Lieu Panel, which advises Ministers on offers in lieu said: “The Acceptance in Lieu scheme continues to enrich our public collections. I am delighted that this exceptional portrait, which is one of the great Van Dycks, has been allocated to the Bowes Museum in County Durham.”