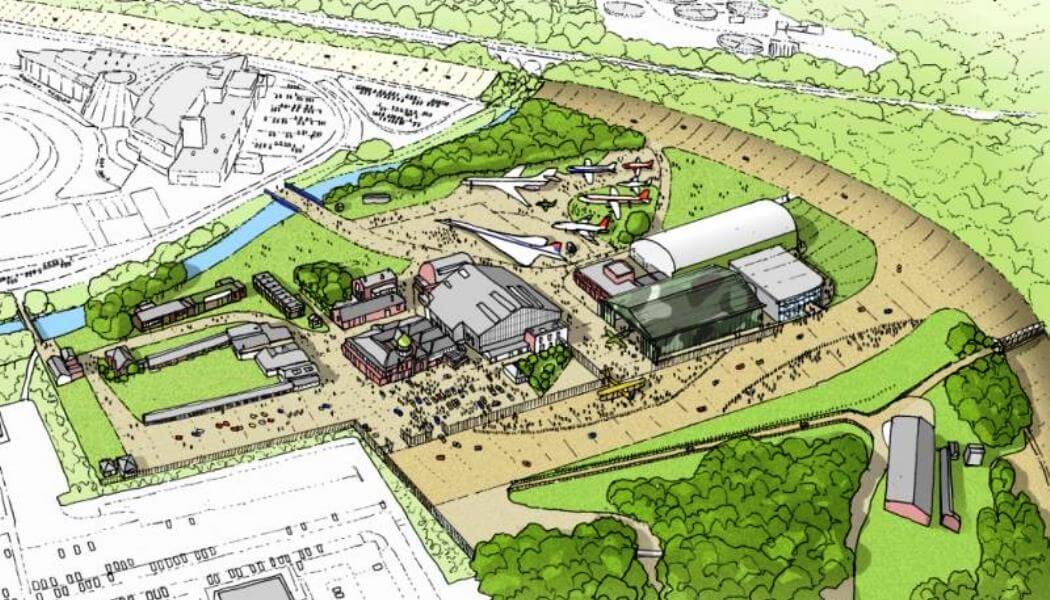 The project will restore the Finishing Straight of the Brooklands Race Track, the world’s first purpose-built motor-racing circuit; transform the Museum’s Grade II listed Second World War Wellington Hangar into ‘The Brooklands Aircraft Factory’ and build a new annexe (the ‘Flight Shed’) to house more of the Museum’s outstanding collection of historic aircraft.

It aims to inspire current and future generations to embrace science, technology and engineering, and will include a training scheme for volunteers in historic aircraft restoration and a raft of new activities on the Race Track.

The Museum has already been successful in raising over £1.2million in match funding for the project and is currently fundraising for the remaining £775,000.

Work is due to start in the next couple of months with completion of the Aircraft Factory and Flight Shed experiences due in the summer of 2016.

Brooklands Museum Director Allan Winn said: “This support from Lottery players is a real vindication of the Museum’s vision of bringing a wartime temporary aircraft assembly building back to life as the only place in the country dedicated to showing how aircraft are designed and built. “

“This unique exhibition – coupled as it is with a new home for our live aircraft, new workshops and stores, and the restoration of the Finishing Straight of the Race Track to its 1939 appearance – will give visitors of all ages an unmatched immersive and imaginative experience. We are now really looking forward to working with our consultants, contractors and volunteers to turn this fantastic vision into an exciting reality.”

Including preparation and development work already undertaken, the complete cost of the project will top £7 million, making it the largest endeavour the Museum has ever embarked on.

The Brooklands Race Track was opened in 1907 and marked the start of organised motor racing in the UK and within a year, early experiments in aviation were taking place on the site as well. From these beginnings, Brooklands rapidly evolved into an outstanding centre for the development and operation of racing cars, motorcycles and aircraft.

The Museum’s Wellington Hangar was built in 1940 on top of the Finishing Straight of the Race Track and was used for the assembly of Wellington bombers and later for a variety of other industrial purposes. 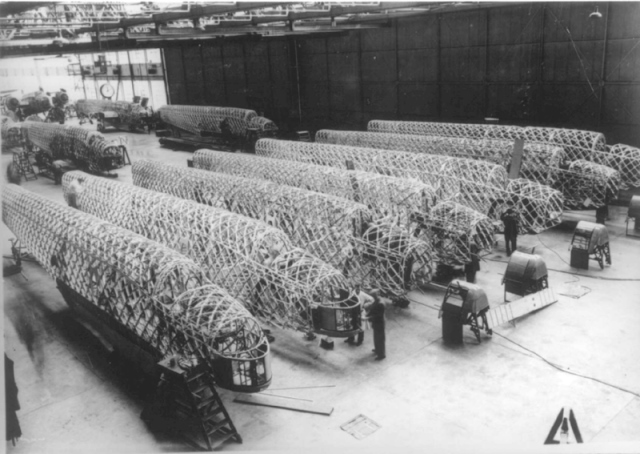 Wellington bombers being built at Brooklands

Under the HLF-funded project, the Hangar will be completely restored on a new site adjacent to its current one, allowing the Finishing Straight of the Race Track to be brought back into use for both motoring and aviation activities.