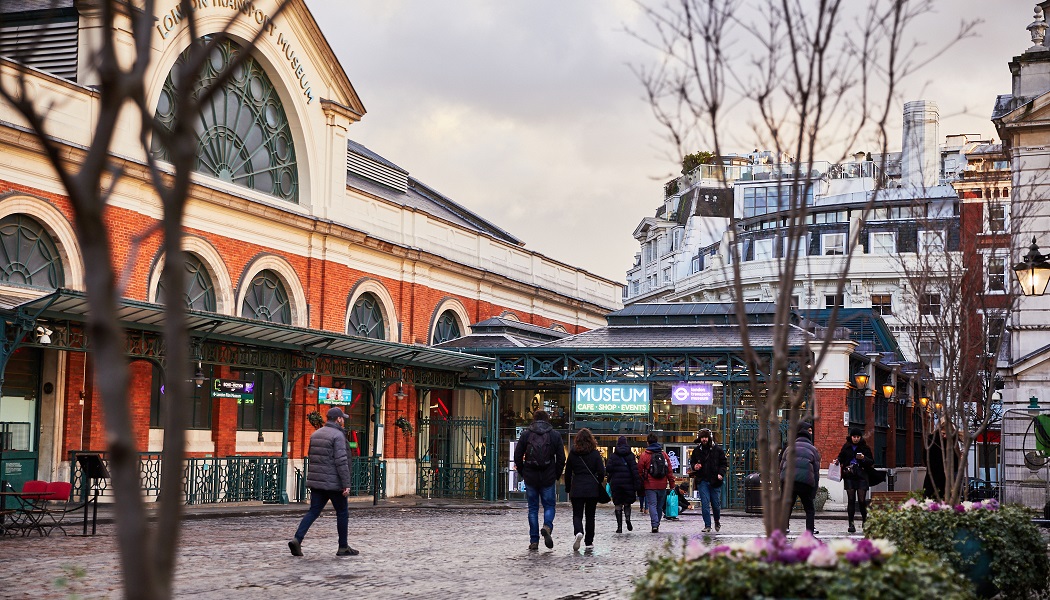 The full list of locations to benefit from the Government’s £1.57bn Culture Recovery Fund rescue package have been announced.

The latest round of the Government’s £1.57bn Culture Recovery Fund rescue package, launched last year to safeguard cultural organisations from the economic impact of the coronavirus, have been announced.

A share of £107 million has been allocated from the additional £300m announced by the Chancellor at March’s budget for the Culture Recovery Fund, bringing the total cash support package made available for culture during the pandemic to close to £2bn.

A total of 41 museums and museum organisations have received funds from the Cultural Recovery fund, which have been distributed by Arts Council England (ACE).

The museums sector has received a total of £5.7m or 6.13% of the total ACE funding to cultural institutions, which is less than the ACE funding for 62 cinemas which were awarded a total of £6 million via allocation from the British Film Institute, and less than UK theatres across the country will receive over £30 million in total.

London Transport Museum received the largest single investment of £450,000, set to boost its long-term recovery after being closed for 355 days during the pandemic.

Grant recipients also include Norfolk Museums Service, which will receive £228,000, and The Brunel Museum in London which has been awarded a grant of £56,000.

£98,000 has been awarded to Worthing Theatres and Museum, which runs four theatres and museums in the area.

The Mary Rose in Portsmouth Historic Dockyard has been awarded a grant of £327,652 to help meet the costs of ensuring the ship and collection remain on public display, and the ss Great Britain Trust received £429,705 to support STEM learning, visitor experiences, winter maintenance and conservation.

Of the total £93m awarded to all cultural organisations today by ACE funding, London received a total of £31m, which is over £10m more than the combined grants provided to the North (consisting of the North East, North West and Yorkshire and The Humber). However, Leeds Grand Theatre & Opera House received the largest single cash injection, having been granted £1.2m.

No Emergency Resource grants were provided to museum organisations from ACE, which totalled £6.2m and were allocated predominantly to the music, combined arts and theatre sectors.

Grants awarded to the heritage sector, through the National Lottery Heritage Fund and Heritage England, see 14 heritage organisations receive a total of £1.7m. The largest recipient of the latest grants is Exeter Cathedral, which receives £566,000.

The announced funding is a portion of the £40m which has been available through this third round of funding. It is being distributed between two strands, based on the level of demand.

The allocations are as follows:

This fund has been allocated predominantly to The Ravenglass and Eskdale Railway Company, a heritage railway attraction in the Lake District which receives £451,500, alongside Nottingham News Centre C.I.C. which receives £12,900 and Co Creative Solutions Limited, which receives £10,500.