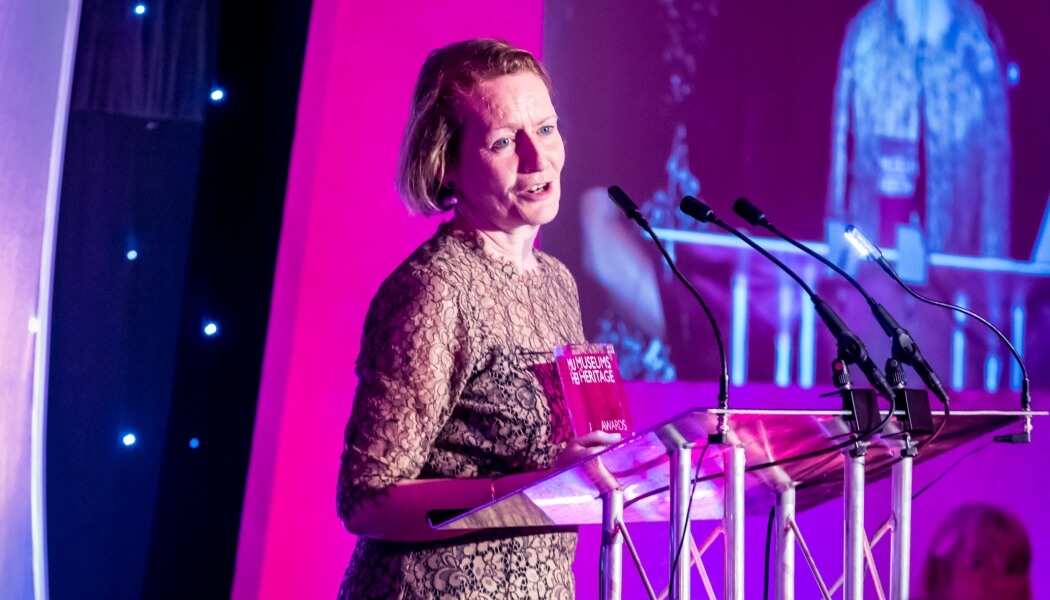 Dame Helen has announced she will be leaving her role as Director General of the National Trust in March, next year

Leading the National Trust since 2012, Dame Helen will take up a new position as the Master of Balliol College, at Oxford University saying she was extremely proud of what the Trust had achieved over the past five years.

At the helm of the conservation charity, Dame Helen has overseen the implementation of an ambitious 10-year strategy, which has seen the Trust return to its roots by playing an active part in meeting some of the big challenges facing the nation such as the declining health of the natural environment, and the loss of green spaces in towns and cities.

The Trust has also developed a new programming strategy to mark nationally significant events through its properties in order to reach new audiences with topics such as this year’s Prejudice and Pride celebrating its LGBTQ history a perfect example.

In May Dame Helen accepted the Judges Special Recognition Award for the National Trust at the Museums + Heritage Awards for Excellence for pushing the boundaries of visitor engagement.

“Helen has done an outstanding job as Director General. She will be leaving the organisation in great shape – clear of its future direction with ever growing levels of investment in conservation,” said Tim Parker, the National Trust’s chairman. “We are indebted to Helen for all she has done and wish her well in her new role.”

Membership numbers and visits have soared since 2012, with both now at all-time high. Around 25m people paid to visit a Trust property last year, while there were an estimated 200m visits to the coastlines and countryside the charity looks after for the nation.

Under Dame Helen’s leadership, income has also grown significantly and its finances strengthened. This has allowed the Trust to spend more than ever before – over £100m a year – on the conservation of its houses, collections, coast and countryside. The charity has also been able to invest more in specialist posts, doubling the number of its curators, and employing more rural surveyors, gardeners and building surveyors to support its strategy.

“There is never a good time to leave a job that you love, so the decision was a very tough one,” said Dame Helen. “But the Trust is in a great place and in great hands, and 2018 which will be my sixth year here seemed the right time to hand over to someone else. I am enormously proud of all the Trust has achieved over the past five years, with the conservation of nature and heritage at the heart of what we do and an extraordinary growth in membership, support and visits.”

Dame Helen will remain in post until March 2018 and will begin her new role at Oxford University in April.