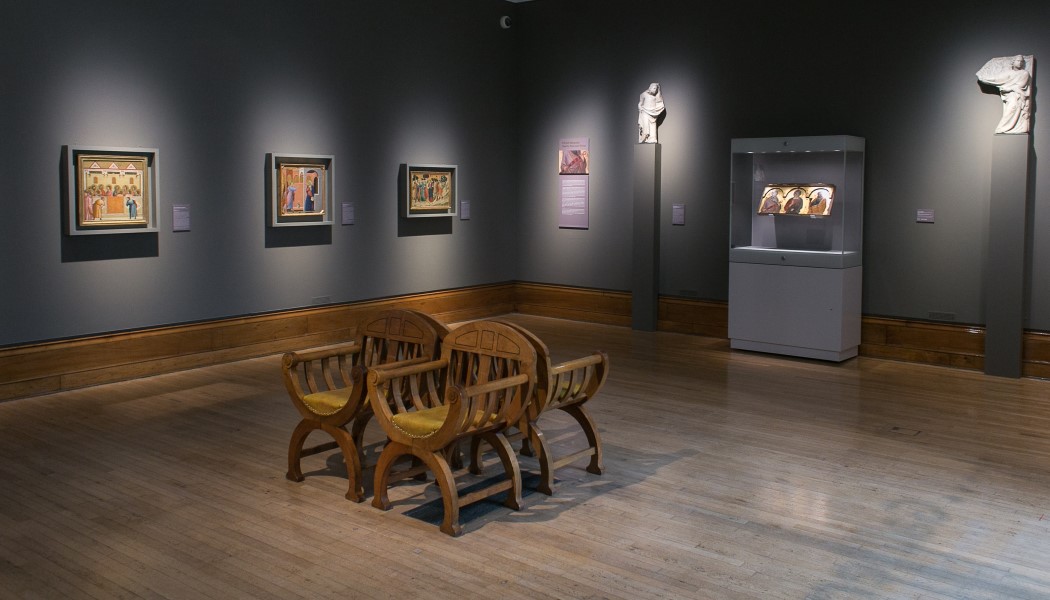 The investment has improved the city’s cultural infrastructure as well as ensuring the gallery can continue to host world-class exhibitions in 2017 and beyond including the hosting of the Turner Prize 2017.  Martin Green, CEO and Director Hull 2017, said the Ferens was a star attraction for the city’s big year.

Opened in 1927 as a gift from philanthropist Thomas Robinson Ferens, the gallery has undergone the biggest improvement project in its history over the past 16 months, which includes a major investment in temperature, humidity and lighting systems across the site. In addition, there is a new, extended café and shop and children’s gallery.

For the first time a rare 14th century panel painting by Pietro Lorenzetti will be displayed, following a four-year conservation project by the National Gallery. It will be shown alongside early Italian Renaissance masterpieces on loan from national partners. Pietro Lorenzetti’s significant gold-ground panel painting, Christ between Saints Paul and Peter (c.1320), saved for the nation when it was acquired by the Ferens in 2013. 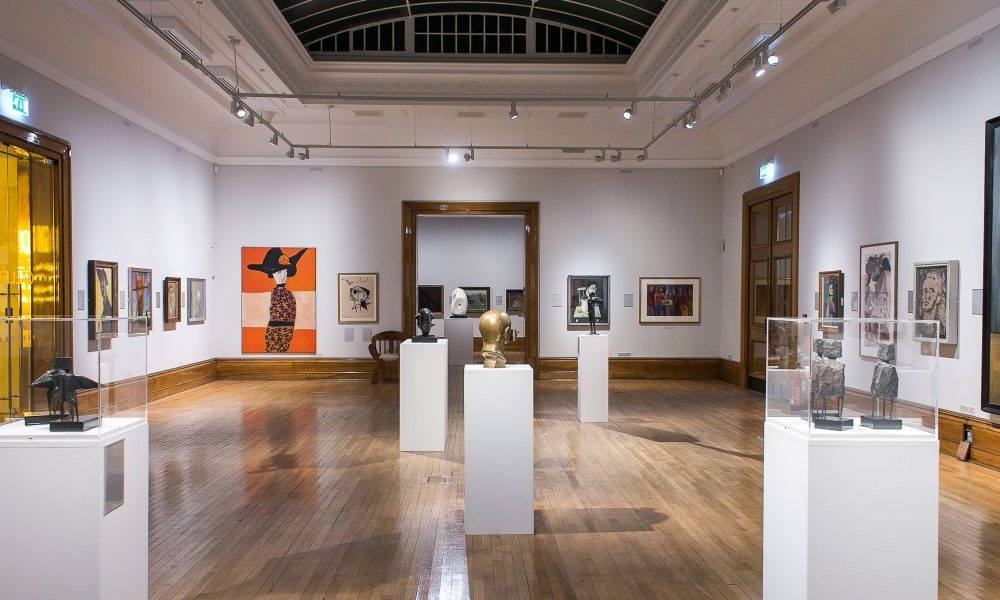 Part of the permanent collection and centre-piece for the opening exhibition ‘Pietro Lorenzetti: Siena to Hull, A Masterpiece Revealed’ which also includes other early 14th century masters and contemporaries including Cimabue, Giotto, Duccio and Ugolino di Nerio. On loan from the National Gallery, these works rarely travel and will be on display together for the very first time until 23 April 2017.

“It’s our ambition to work with national partners both existing and new to secure more visual art of the highest quality, strengthening our working relationships, exhibition programme and our collection further,” said Curator of Art at the Ferens Art Gallery, Kirsten Simister. “Unveiling the Lorenzetti for the first time since its restoration is an incredibly exciting moment for the gallery. The National Gallery has carried out exceptionally skilled and painstaking work in restoring the panel. It’s proved to be an extremely long and demanding technical challenge but the end results are superb.” 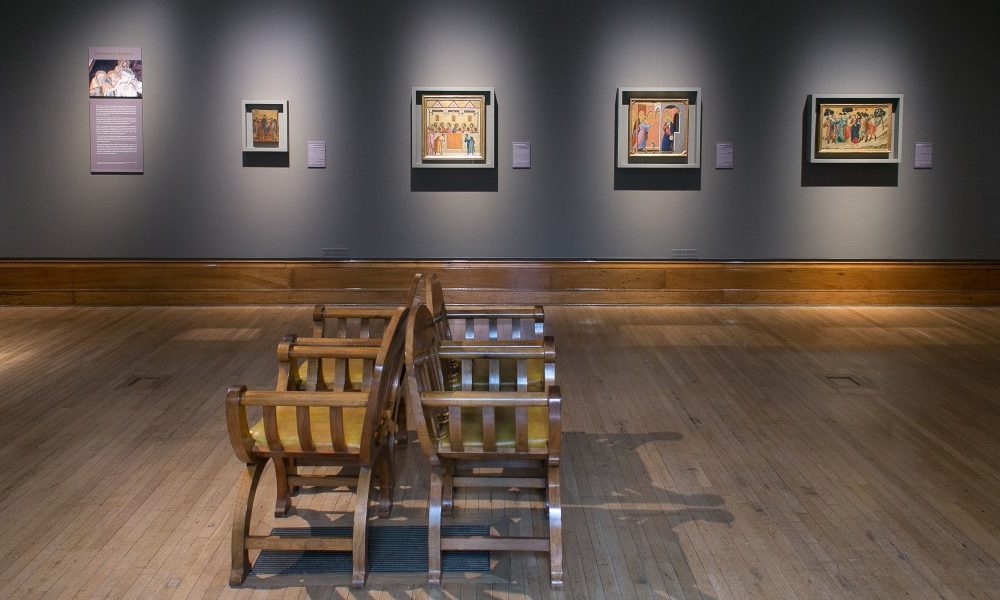 Sitting side by side with the permanent collection and internationally renowned loans are works from the Ferens’ annual Open Exhibition, selected by Dr Gabriele Finaldi, Director of the National Gallery, Hull-born actress, Maureen Lipman and sculptor, David Mach. Showcasing the creativity of local and aspiring artists, the Open celebrates its 50th anniversary in 2017.

Deputy Leader of Hull City Council, Councillor Daren Hale, said: “The improvements mean that the Ferens is a lighter, more exciting place to visit well as ensuring that the gallery’s wonderful permanent collection and visiting exhibitions are presented in the very best environmental conditions.”

Other major exhibitions and works to be presented during 2017 include Francis Bacon: Nervous System and works by the internationally-acclaimed sculptor Ron Mueck as part of ARTIST ROOMS on Tour. Rembrandt van Rijn’s ‘The Ship Builder and his Wife’, will be the first ever painting by the artist to visit the city, generously lent by Her Majesty The Queen from the Royal Collection Trust. The unveiling of Spencer Tunick’s Sea of Hull commission in April 2017 will provide a further highlight; the event to create the work took place in the city in July 2016 with 3,200 participants taking part in a series of urban portraits, officially confirmed as the largest nude installation ever staged in the UK.