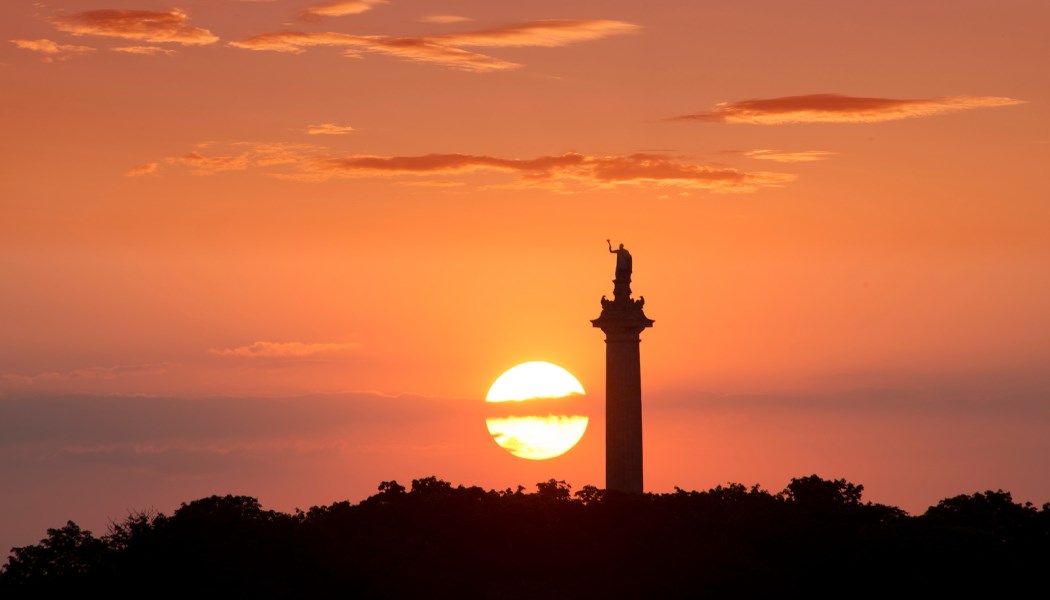 Is government beginning to understand more about the tourism, museums and heritage sector?

Within the first 100 days of the new Government we’ve learned a lot about how tourism, heritage and museums will fare writes Bernard Donoghue Director, Association of Leading Visitor Attractions; and recently elected Chairman of The Tourism Alliance

The prime minister launched a sensible, pragmatic five-point plan for tourism while in Cornwall a couple of weeks ago. The details (and budget) are a little sketchy but the core elements echo the recommendations of the last Commons’ Culture, Media and Sport Select Committee inquiry into tourism, signed off by Committee chairman John Whittingdale MP before he was transferred to his current position of Culture Secretary just weeks later. But the very fact that there is a strategy at all and that it was launched by the PM so early in the first days of the Government is significant in itself. It’s a deft move by small, vulnerable DCMS to ensure that when the Treasury propose cuts to the tourism budget, the fact that the PM launched the strategy and put his name to it is the budget negotiation equivalent of a ‘get out of jail card’.

Similarly the announcement that DCMS Ministers will be consulting on a new arts and heritage strategy is good news for the fact it has been announced and for what conversations the consultations will prompt. Twitter and the boarder media have been full of conversations about local authority museums having to charge and the potential death of small attractions due to cuts. It’s not a straightforward situation. It’s crazy to suggest that asking people to pay to visit small attraction isn’t workable – look at the plethora of very successful large and small attractions that exist with little or no local authority financial support and who have become entrepreneurial and commercially successful as much by desire and ambition than of necessity.

But there is an argument to be made about what local authority museums and galleries are for; a deeper philosophical argument about purpose and ownership. For me local authorities are the temporary custodians – on behalf of us all – of community heritage; story-telling; the tangible residue of life, the artefacts; the curators and recorders of civic pride; the interpreters of achievement and glory, pain and loss, the magnificent and the mundane. I want as much unfettered, ‘free at the point of delivery’ access to that as I do to the NHS. Why? Because it’s mine. 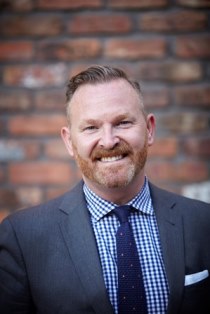 "I am heartened that there is more political understanding of this now than there has been for some time. For the past 18 months, as Director of ALVA, I met with every political party putting up candidates in the UK General Election ... This time every party manifesto not only mentioned their support for tourism but most had sections devoted to the industry," Bernard Donoghue, left, continues to lobby government to get the best for the tourism, museums and heritage sector

And I don’t believe it’s old-fashioned or naïve to demand of Government, local or national, that it is not necessary to mortgage our past to sustain our future. Our museums and galleries, our heritage sites and community farms are SO much more than places filled with stuff. They are the backdrops for our happiest moments, the landscapes of our best memories. They are the safe places, filled with the people who inspire our intellectual curiosity, our sense of a world beyond ourselves, our social and cultural interdependence, our responsibility and our humanity. They are the places where we learn to be the people we can become. To follow the NHS analogy, I want that on prescription.

So we must protect our museums, galleries, heritage and community archaeological services especially in the next Comprehensive Spending Review process and to be assertive as to the value that they represent just as much in educational and social terms as financial. The arts, culture and heritage are where you grow people and communities not just economies.

But if you want a financial justification here’s a good one: the tourism industry has consistently demonstrated a very high return on public investment and had been at the forefront of the UK’s economic recovery. VisitBritain calculates that it only takes £26 of public funding to generate £624 of additional tourism revenue for the UK – which equates to just £225 of investment to create an additional job. This is supported by Office for National Statistics research which shows that tourism has generated considerable additional employment, export earnings and revenue for the Exchequer over the past five years.

I am heartened that there is more political understanding of this now than there has been for some time. For the past 18 months, as Director of ALVA, I met with every political party putting up candidates in the UK General Election; from the SDLP to UKIP, Tories and SNP, Labour and Lib Dems, Sinn Fein and the Ulster Unionists, Greens, Plaid Cymru and the DUP. At the 2010 General Election none of these parties mentioned tourism in their manifestos, despite tourism being the 5th largest industry in the UK and the 3rd largest employer. I met with all the major party leaders and all the spokespeople to make the case that we need better understanding of tourism by our law-makers and a more conducive social, legislative and economic climate in which to grow. This time every party manifesto not only mentioned their support for tourism but most had sections devoted to the industry.

I’ve also noticed that more new MPs have specifically mentioned the size and importance of tourism to their constituencies in their maiden speeches. This augurs well for a better informed Parliament which can scrutinise and hold Government to account on its delivery of, and funding behind the new five-point plan. As the new Chairman of the Tourism Alliance, representing over 200,000 businesses from airlines to B&Bs, hotel and attractions, cities and towns, caravan sites and restaurants, I will ensure that our advocacy for our sector is collaborative, assertive, evidence-based and unapologetic. This will be a challenging period for all in our sector; there’s much to be gained and too much to lose.