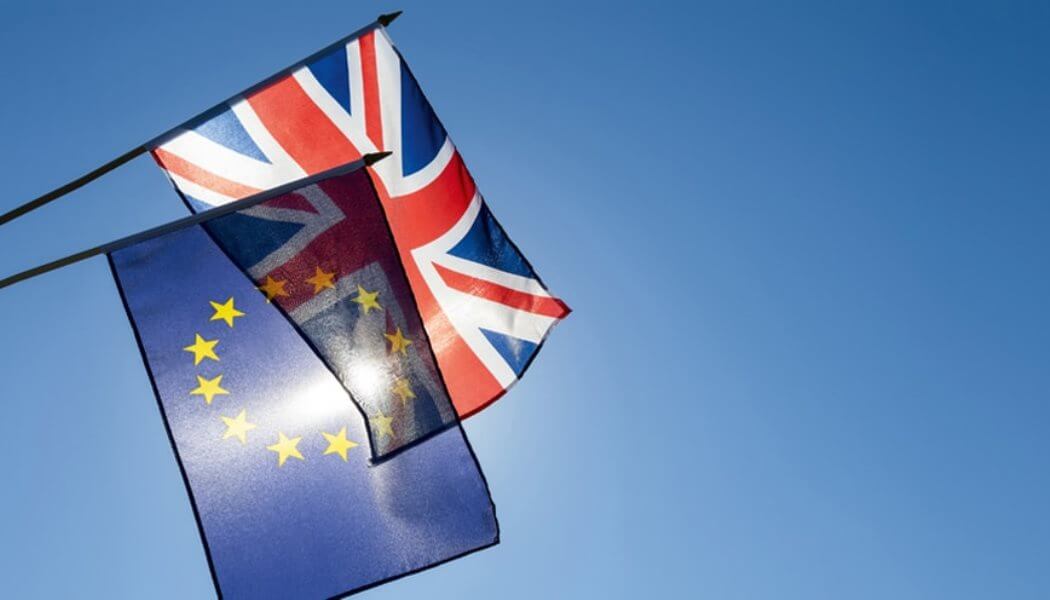 The report, Brexit: movement of people in the cultural sector, published today by the House of Lords EU Home Affairs Sub-Committee highlights that museums will suffer post-Brexit without reciprocal visa agreements with the EU

Given the cultural sector’s concerns about how it will be affected by any agreement with the EU on migration, the Government should urgently provide more detail on this proposal

A decline in skilled workers from the EU would not only damage the UK’s cultural sector, but also represent a significant loss to the audiences that benefit when talented people from across Europe perform in the UK.

The report states that the ability to move between the UK and EU27 at short notice is integral to the business model of many cultural sector organisations, which are often built on the services of consultants and freelance workers working on a project basis, or working on multiple projects at one time.

It says that bringing EU cultural workers under the same restrictions as currently apply to third country nationals could harm the sector, because existing visa rules require a minimum salary in excess of what many cultural organisations can offer. As a result, the UK may struggle to attract talent.

“Without effective reciprocal arrangements for movement of people between the UK and EU, the UK may see a decline in skilled cultural sector workers coming to the country. Such a development would be to the detriment of the sector, and represent a significant loss to the audiences that enjoy seeing talent from across Europe performing in the UK,” the reports says.

The Committee suggests the Government consider two possible visa options that would recognise the two-way benefits that accrue from allowing artists, entertainers and other cultural sector workers to move freely between the UK and EU:

The Government’s controversial White Paper published earlier this month, acknowledges that “the UK and the EU will … need provisions that allow for mobility” to facilitate the proposed “cooperative accord” with the EU on culture and education. However, the report points out it is unclear how this accord would relate to wider immigration policy, or the existing visa system.

“Individuals working in the UK cultural sector are highly mobile, and have thrived on collaboration with people from all over the world,” said Lord Jay of Ewelme, Chairman of the Committee. “The country benefits enormously from the sector’s contribution to its economy and society, and it makes an important contribution to the UK’s international image and influence. If the Government is to achieve its wish to establish an immigration system that meets the needs of the post-Brexit economy, the UK’s negotiators will need to be flexible. This means recognising that any restrictions on EU citizens wishing to enter the UK to work may be matched by reciprocal restrictions on UK workers in the EU.”

The report’s analysis is based on an oral evidence session, as well as written evidence submitted by a range of organisations before the end of May 2018.

Giving evidence for the report the National Museum Directors’ Council and Museums Association said: “The museums sector has severe concerns about the impact of Brexit on museum staff, audiences and the sharing of collections, ideas and expertise across European borders. Some of these concerns relate to the overall settlement that is achieved by the government in negotiating Brexit … but many of our key concerns relate to the introduction of a new and more limiting migration and border regime.”

They said that some progress has been made by the Creative Industry Federation in recommending a post-Brexit visa system, which would allow non-UK EEA workers in the cultural sector, including freelancers, to access the UK labour market and believed ‘that the Government must prevent post-Brexit immigration policies from impacting negatively on Britain’s thriving cultural sector – it would be a significant step backwards if museums’ access to the brightest and best talent were restricted.’