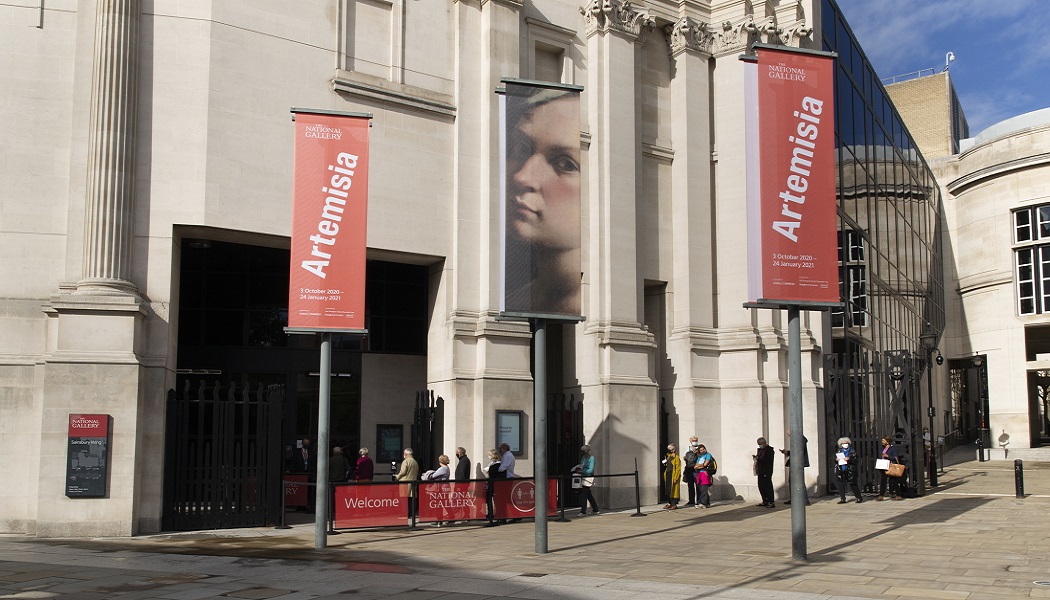 Appointments have been made by both the National Gallery and Museum of London on major design projects set to be completed in the coming years.

Selected from a final shortlist of six, Selldorf Architects will lead the delivery of National Gallery’s flagship bicentenary NG200 suite of capital projects.

Remodelling parts of the Sainsbury Wing and the public realm, along with the provision of a new Research Centre are among the alterations which lie ahead in the first half of this decade. 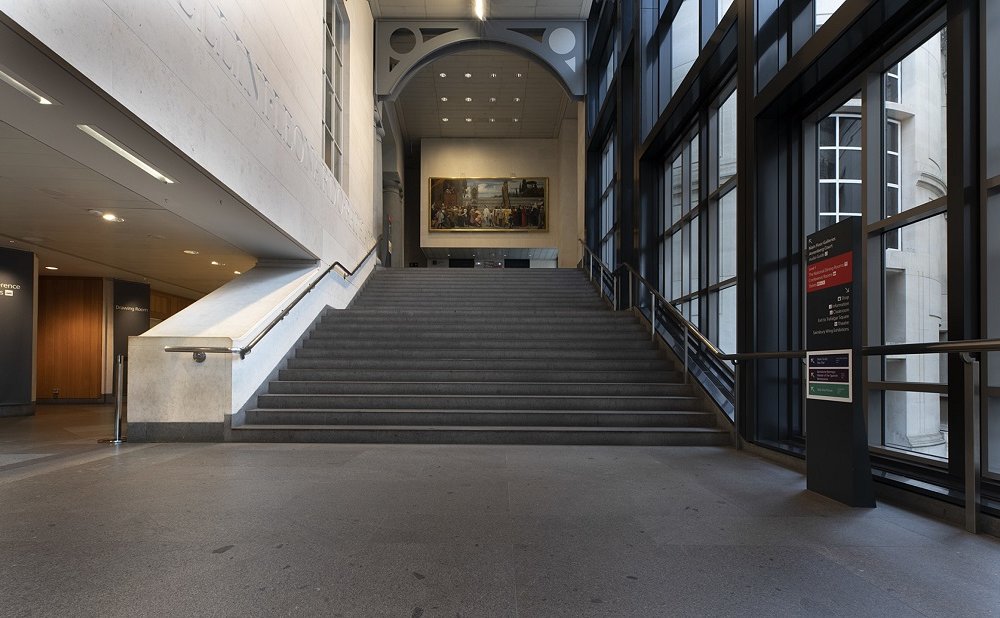 The architecture firm, which has worked on projects at The Frick Collection, Museum of Contemporary Art San Diego and the Smithsonian American Art Museum, will now begin the process of refining its initial proposals into a comprehensive brief for the overarching NG200 works.

Selldorf will head up a team that also includes Purcell, Vogt Landscape, Arup, AEA Consulting, Pentagram, Kaizen and Kendrick Hobbs during the first phase of works – due for completion in 2024. 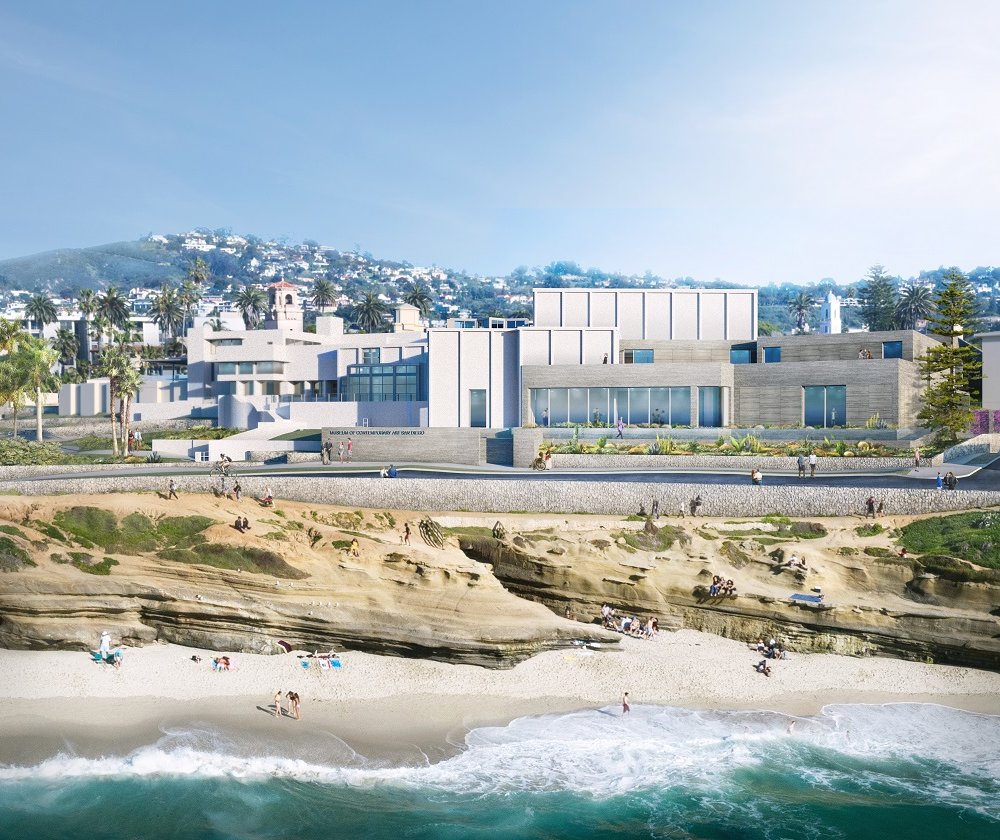 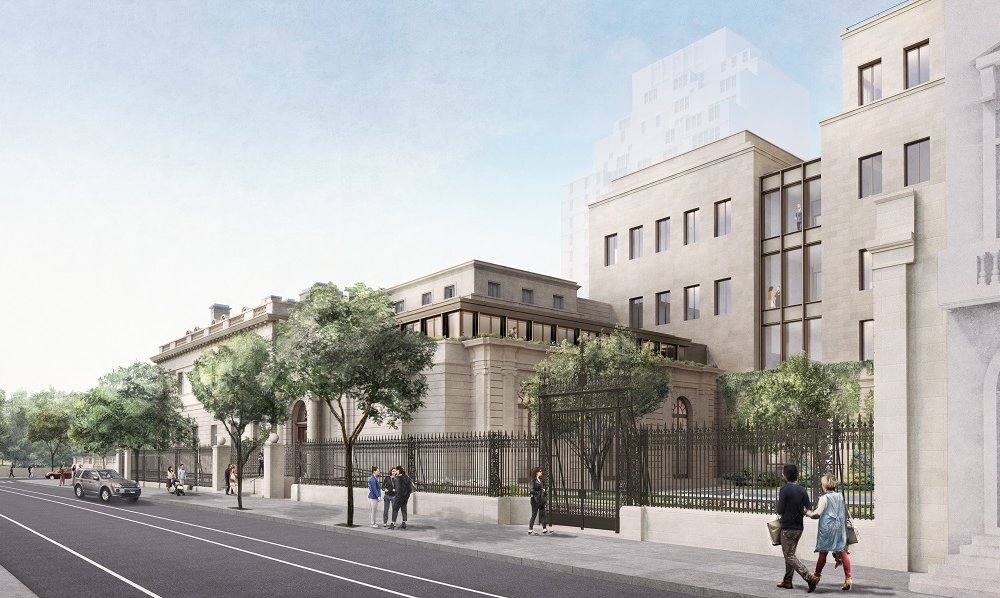 “Throughout the selection process, Selldorf Architects demonstrated a real understanding of our ambitions as well as sensitivity to the heritage of our existing buildings,” explains Dr Gabriele Finaldi, director of the National Gallery.

“The talent and tenacity demonstrated at all levels by each of the six shortlisted teams was remarkable. I would like to thank all those involved, particularly the judging panel who have guided us through the selection process.”

The selection process, conducted by Malcolm Reading Consultants, was run under the Competitive Procedure with Negotiation in accordance with UK procurement regulations.

In the middle of it all

Elsewhere in the city, the Museum of London has revealed that a partnership between creative agency Something More Near and creative design studio Uncommon will develop the organisation’s new visual identity ahead of its move to West Smithfield in 2024.

The London based firms will now spearhead a process conducted in perpetual consultation with the museum and local residents to develop a an “all-encompassing visual identity that goes beyond being a logo”.

The institution’s refreshed visual identity will be central to a new overarching brand launching in the coming years. The brief facing Something More Near and Uncommon is to build an aesthetic able to “reflect the ambitions of the new site” while continuing to convey the museum group’s role as a museum for London and its inhabitants. 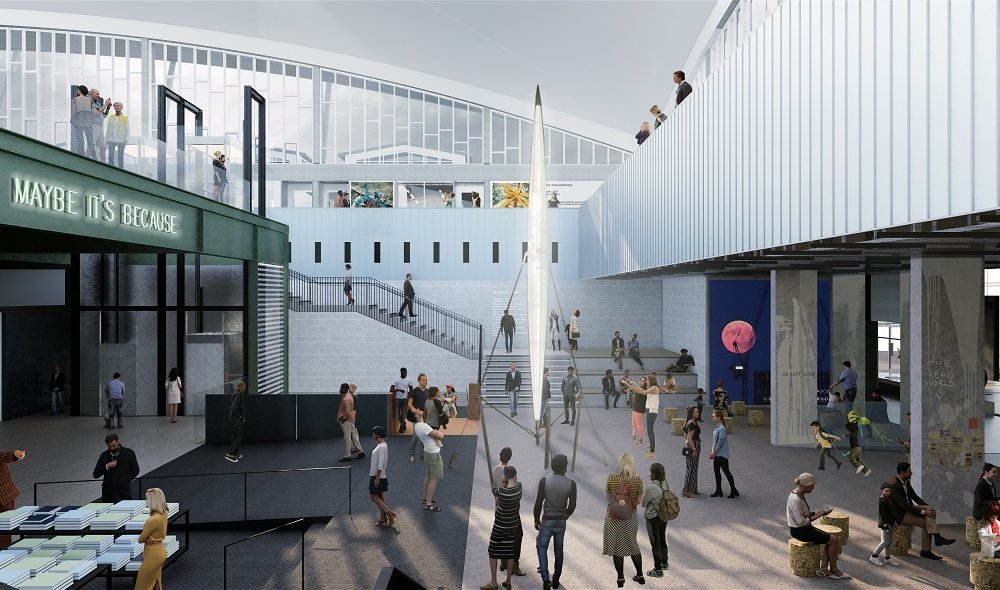 Explaining the selection of Something More Near and Uncommon, Marcus adds that the duo’s “collective thinking about co-creation and branding ultimately stood out as the right team to meaningfully engage Londoners in the development of a brand fitting for the shared place in the middle of it all that the Museum of London aspires to become”.