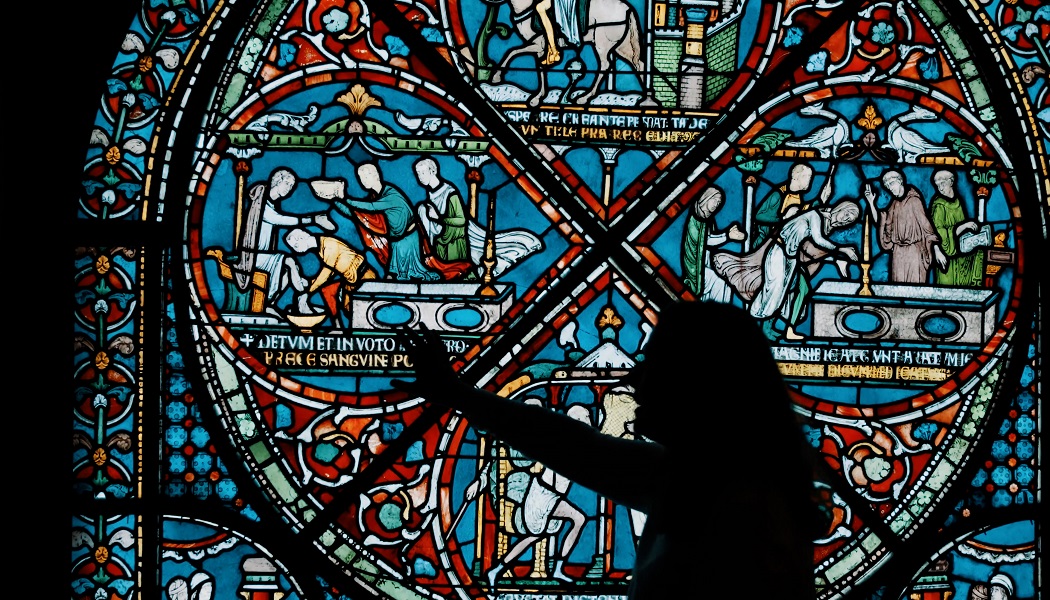 Image: A still from the Thomas Becket: Murder and Making of a Saint film showing Sophie Kelly against the background of the Canterbury stained glass window at the British Museum
Share

Coinciding with the Paul Mellon Centre opening applications to its latest round of funding opportunities, the educational charity is launching a series of films highlighting just what is possible when philanthropy facilitates in-depth scholarship and research.

Telling previously unknown or seldom told stories unearthed by recipients of its funding awards, one of six films charting a broad range of topics will be released each week from today.

Shot on location at venues including the British Museum and the British School at Rome, the short films – each no longer than six minutes to ensure maximum impact – have been conceived not only to highlight intriguing new research but to make the case for the importance of properly funded scholarship.

Last year the charity awarded £1,174,000 to individuals, institutions, organisations and publishers to progress a plethora of projects, and this year will be no different. The Autumn 2021 round of funding includes opportunities for applicants to seek grants supporting curatorial, digital and book projects, as well as individual research trips and public events. 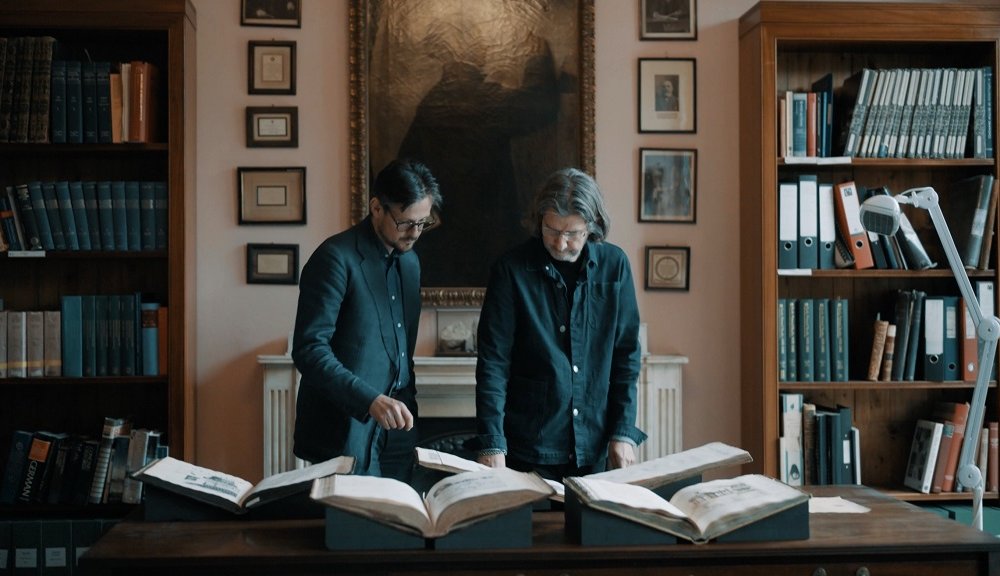 By examining the windows close up, Leonie Seliger, director of the Stained Glass Studio at Canterbury Cathedral, discovered that a figure depicted in one panel had spots on his legs. Further research highlighted that the markings, previously thought to be signs of corrosion on the glass, were in fact spots of paint used to depict leprosy, correlating to a story of Becket curing a man with leprosy.

“The stories depicted in these windows are about people desperately searching for healing, and during a year where we’ve been searching for a solution to a global pandemic, I’ve really felt a connection through 800 years of history,” notes Kelly, whose work was supported by a Paul Mellon Centre Curatorial Research Grant.

In a new short film Project Curator @SophieKelly59 discusses a fascinating discovery made during preparations for the exhibition, 'Thomas Becket: murder and making of a saint' @britishmuseum.

Another film has been produced by filmmaker and researcher Ed Webb-Ingall, the recipient of a Paul Mellon Centre Postdoctoral Fellowship. Video Activism before the Internet helps to resurface forgotten AIDS activist videos in the UK, highlighting the ways in which misrepresented and underrepresented groups harnessed newly available video technology in the 1980s to film their own experiences.

Further videos in the New Discoveries series are:

Robert Turnbull Macpherson and his Photographic Vedute of Rome, Wilfried E. Keil, filmed at the British School at Rome

The Paul Mellon Centre is currently accepting submissions for its Autumn 2021 round of funding opportunities, with the deadline for applications on 30th September. More information on the application process and eligibility can be found here.