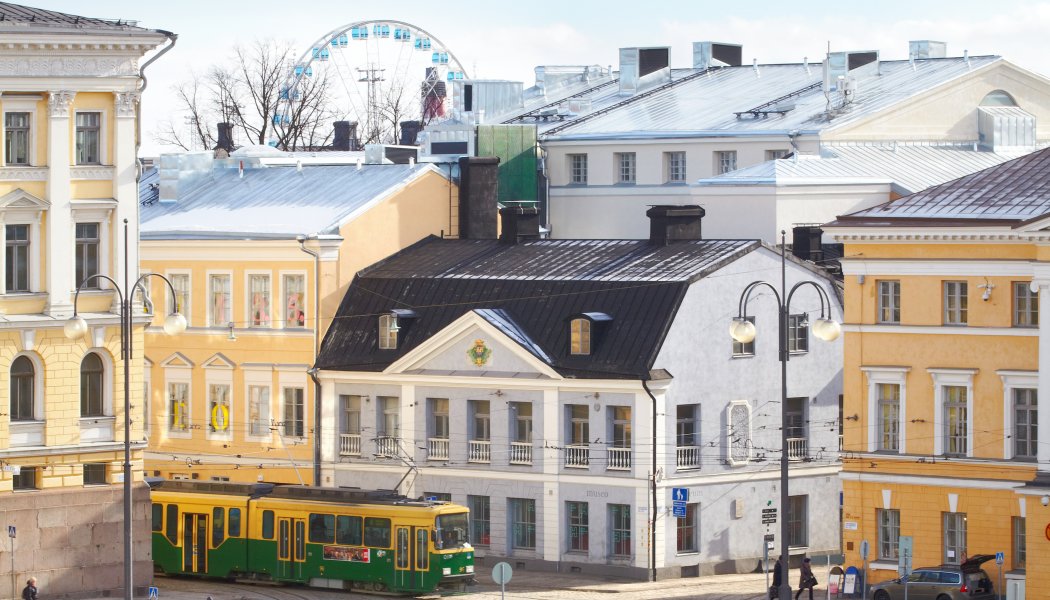 The Helsinki City Museum will open its newest museum in the Tori Quarters today at 5pm and will stay open for 24 hours. Following a thorough renovation, five old buildings have been transformed, with a modern extension built between them, into a unique museum complex.

The museum, which is committed to free access, has also opened up three courtyards to the public such as the Falkman Courtyard, for example, has only been open to the public in special situations in the past.

“We wanted to create an overall experience which starts on the street already, continues into the courtyards and penetrates all rooms,” says Museum Director Tiina Merisalo. “Access is always free of charge, so we have designed the entire museum, the interior included, as a low-threshold facility.”

Opening with a carnival spirit there will be circus figures and balloons filling up Katariinankatu, a nostalgic open tram, The Bad Ass Brass Band and Marco Bjurström will also join in the festivities and also a special midnight tour through the museum.

At the break of dawn on Saturday, the most spirited ones can hurry to a retro-style morning exercise session and traditional yard games and musical children’s programme will start on Saturday morning, led by Eppel&Peppel.

The Helsinki City Museum tells the daily life of Helsinki citizens of the past and present, which is reflected both in the exhibitions and in the interior. Different time spheres mix together in the entrance lobby in the set of sofas inspired by styles of various eras from Art Nouveau to the 90s. The city animals by artist Jasmin Anoschkin hang around under the acorn lamps. Old labels and candy wrappers decorate the coffee tables, and the locker familiar from the Ruutuysi TV show stands in the corner.

“Traditionally, the space hierarchy in museums is quite rigid: there are exhibition facilities and a lobby, shop and café,” said reform rector Ulla Teräs from Helsinki City Museum. “People come to the museum to see exhibitions and everything else is less important. We wanted the Helsinki City Museum to provide a total experience that starts from the street, continues to the courtyards and extends through all premises. The aim was to create a new type of public, open space that would allow different encounters and that people could use for their own purposes. We also wanted to introduce urban history also in facilities other than the actual exhibitions.”

The first exhibitions of the museum cover broken hearts and your own Helsinki. The Museum of Broken Relationships exhibits anonymous donations of items and stories, telling about broken relationships. The exhibition features break-up items collected from Helsinki and elsewhere in the world. The Helsinki Bites exhibition, on the other hand, dives into the past of Helsinki, bringing up common memories about the city’s history.