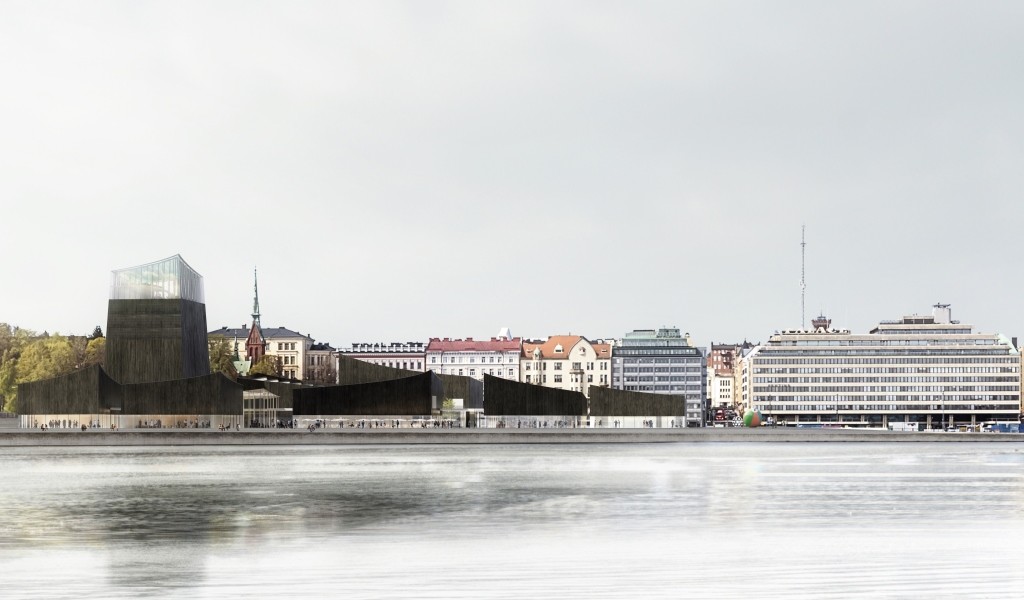 The architectural firm will design the proposed £83 million Guggenheim Helsinki after jury selects its proposal, featuring collection of linked pavilions, from 1,715 submissions

The Guggenheim Helsinki Design Competition, which began in June 2014 and generated a record-making 1,715 submissions from more than 77 countries, reached its conclusion today, as the Solomon R Guggenheim Foundation announced the Moreau Kusunoki Architectes design as the winner. The design, one of six finalists, invites visitors to engage with museum artwork and programs across a gathering of linked pavilions and plazas organized around an interior street. Clad in locally sourced charred timber and glass, the environmentally sensitive building would comprise nine low-lying volumes and one lighthouse-like tower, connected to the nearby Observatory Park by a new pedestrian footbridge and served by a promenade along Helsinki’s South Harbor.

“I extend the Guggenheim’s warmest congratulations to Moreau Kusunoki for having achieved the design goals of this competition with such elegance, sensitivity, and clarity,” said Richard Armstrong, Director of the Solomon R. Guggenheim Museum and Foundation. “I also want to express our admiration and gratitude to the other five finalists and to all of the architects who participated in this competition.” Armstrong said that rarely had such a concentration of architectural intelligence been directed at a single design challenge. “By making these competition entries available online, we also have contributed an unprecedented volume of design information that is now freely available for study and use. 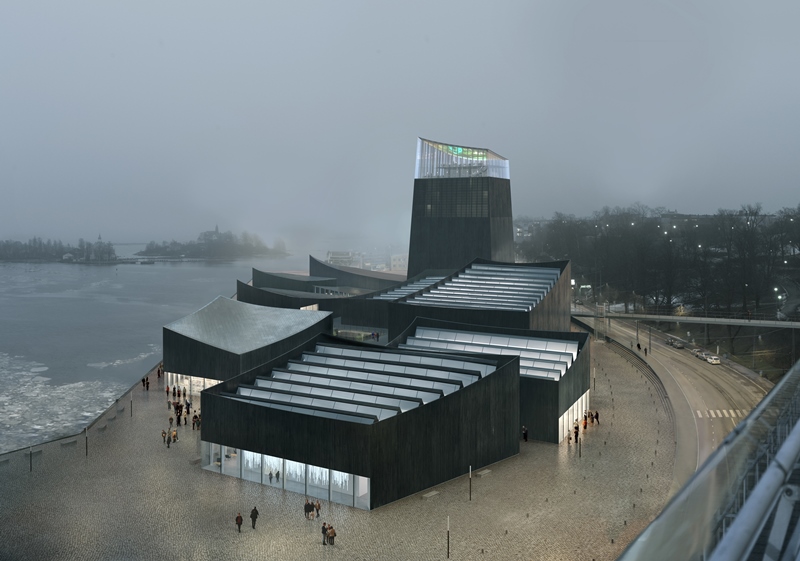 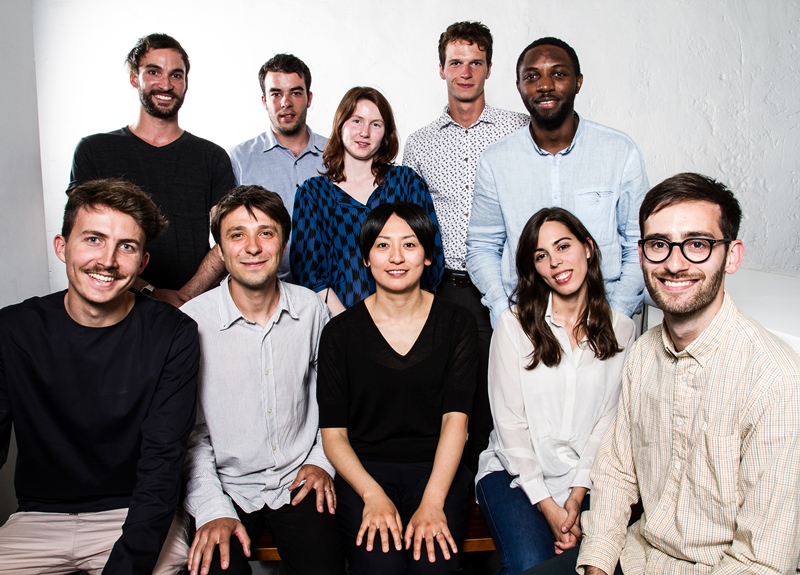 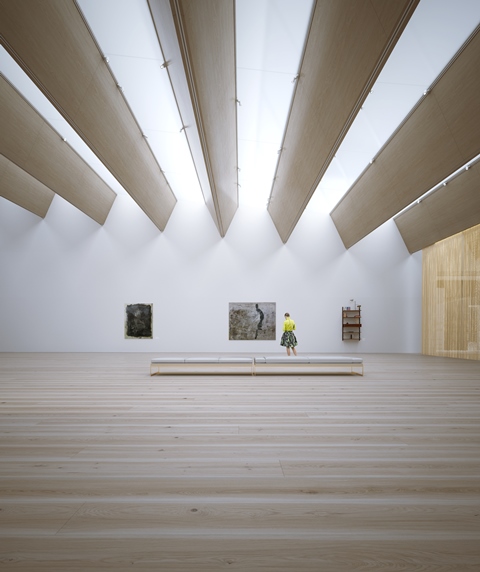 Nicolas Moreau and Hiroko Kusunoki founded Moreau Kusunoki Architectes in Paris in 2011. Notable projects undertaken by Moreau Kusunoki Architectes include the Théâtre de Beauvaisis in Beauvais, the House of Cultures and Memories in Cayenne, the Polytechnic School of Engineering in Bourget-du-Lac, and the plaza for the Paris District Court (designed by Renzo Piano) at the Porte de Clichy.