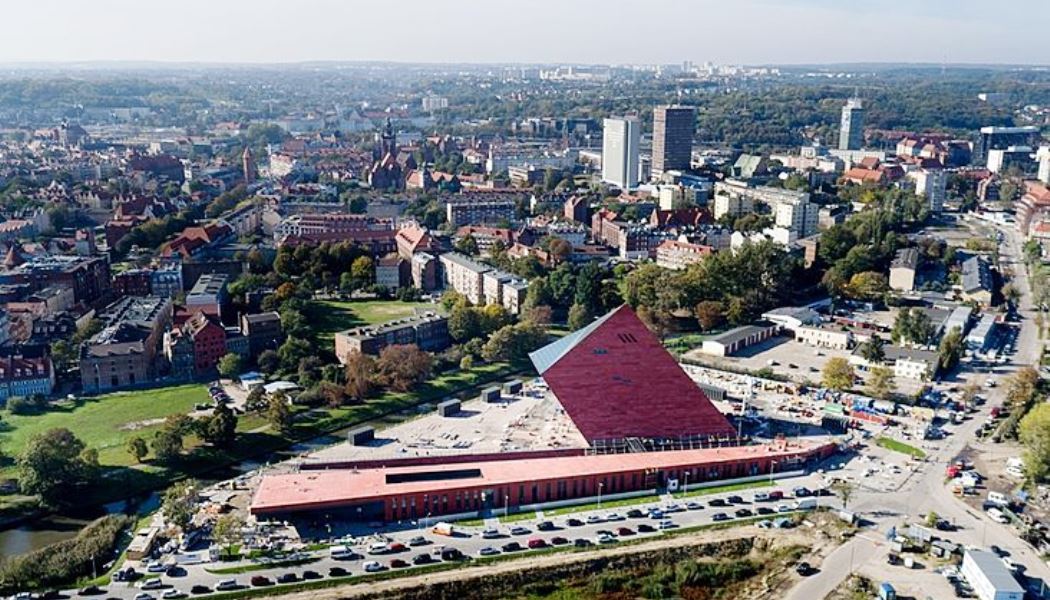 The Museum of the Second World War was founded in 2008 and since then has been constructing a new building, that has recently been completed, and acquiring thousands of objects for its opening at the end of the month.

However, from 2015 when the ruling Law and Justice party came to power it has opposed the museum because of its international approach to telling the story of WWII, focusing not only on Polish civilian suffering in the conflict but also from other nations consumed in the war. Party leader Jaroslaw Kaczynski vowed to change this interpretation to focus exclusively on Polish suffering and military heroism.

The decision by the Supreme Administrative Court has given permission for the Law and Justice Party to take control of the independent museum having already assumed control of the state broadcaster, civil service and the highest court in the land, the Constitutional Tribunal.

Essentially the ruling by Warsaw’s Supreme Administrative Court means the Museum of the Second World War will be merged with a yet-to-be built museum – the Museum of Westerplatte and the War of 1939 – on 1 February. Poland’s Culture Minister, Piotr Glinski, will then nominate a new director to fulfil the government’s wishes. 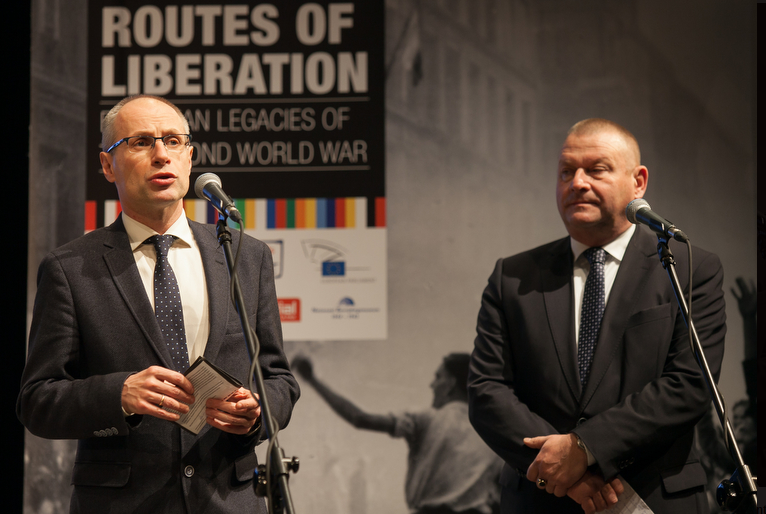 Professor Paweł Machcewicz, director of the Museum of the Second World War and Jurriaan de Mol, president of the Dutch Foundation Liberation Route Europe at the opening of the Routes of Liberation exhibition in 2015. Photo: Roman Jocher

Glinski has said that following the merger the museum will concentrate on more Polish aspects of the war including the country’s defence against the Nazi invasion in 1939.

Museum director Professor Pawel Machcewicz argues that limiting the exhibition to the defence of Poland would not show the entirety of the Polish experience of the war.

“This ruling means that the Museum of the Second World War will be liquidated on the last day of January,” said Machcewicz. “It means that I will be gone and that the new director can try to change the exhibition or delay the opening.”

The BBC reports that Machcewicz has threatened to sue the culture minister if any changes were made, saying: “You cannot just take some of the exhibits out, it would be a public scandal.”