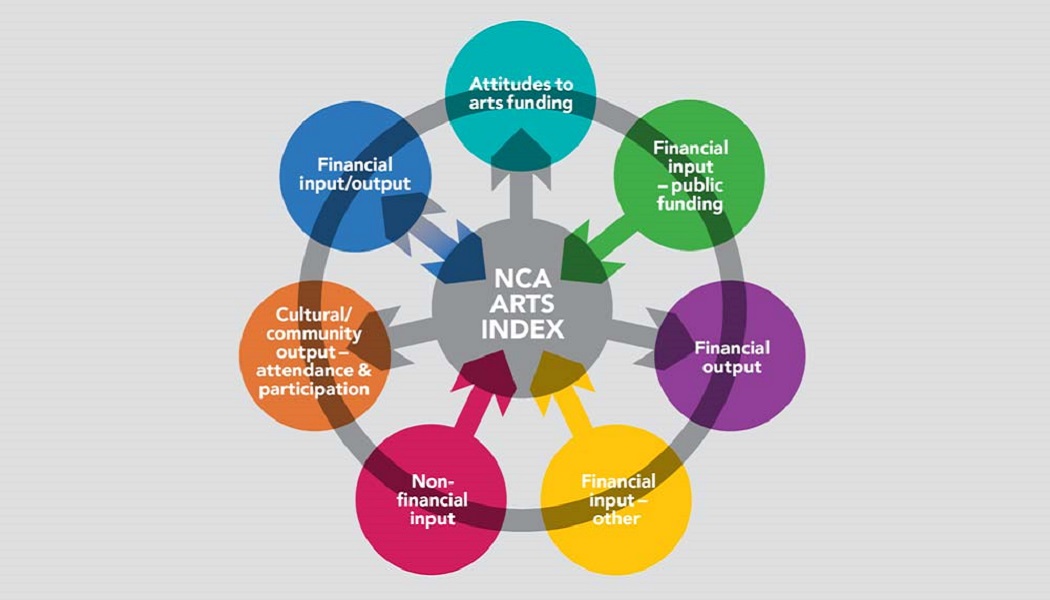 The latest Arts Index has been published by the National Campaign for the Arts, charting a tumultuous decade of surviving austerity.

The Index, covering the period 2007-2018, highlights the efforts made to combat huge cuts in public funding, business support and philanthropic giving in the aftermath of the 2008 financial crash.

Public investment channeled into the creative industries – via the National Lottery or local and national government – has fallen by 35% since 2008, with local government funding for the arts falling by 43%. Business sponsorship, too, has slumped 39% since 2013.

To make up the shortfall, earned income – ticket sales, venue hires, catering – has risen by 47% since the financial crash. While this shift away from a reliance on public funding kept institutions alive for the past decade, Covid-19 has firmly demonstrated the flaws in this approach.

“Arts organisations rose to the challenge following the financial crash; we salute them for increasing earned income in response to a triple whammy of cuts to public funding, business sponsorship and philanthropic giving,” notes Samuel West, chair of the National Campaign for the Arts.

“It’s bitterly ironic,” he adds, “that the arts sector’s resourceful response to the 2008 financial crash is now the very thing that makes it vulnerable to the Covid-19 crisis.”

While praising funding bodies such as Arts Council England for being “proactive and helpful”, West concludes that now is the time for a “commitment from the government to a rescue plan and a public funding package that will enable our sector to survive the shutdown”.

The Index, which was published in partnership with the Creative Industries Federation and King’s College London, also points to financial support from trusts and foundations having leapt up by 38% between 2014 and 2018.

Caroline Norbury MBE, chief executive officer of the Creative Industries Federation, says the latest Index “makes for shocking reading”, particularly given that “the creative industries have been one of the UK’s biggest success stories – previously growing at five times the rate of the wider economy, employing two million people and delighting millions around the world”.

Baroness Deborah Bull, senior advisory fellow for culture at King’s College London, adds that the data within the Arts Index “will provide invaluable learning from the past to help inform and support the sector’s future”.

Read the full findings of the Index here.