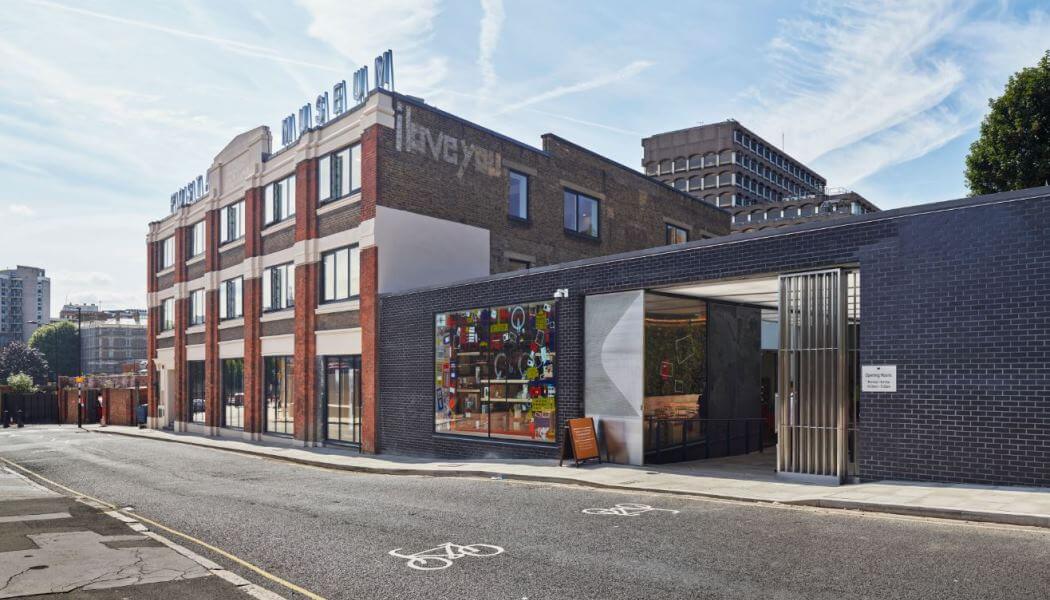 By Adrian Murphy. Main Image: Exterior of The Postal Museum, which opened in summer 2017
Share

The Postal Museum has appointed Laura Wright as its new CEO, who will join the London Museum in the summer

Laura Wright has been named as The Postal Museum’s new CEO and will join the museum from Tate Enterprises Ltd where she is CEO and also member of the Tate’s Directors Group and the management teams of Tate Modern and Tate Britain.

Wright, whose background is in retailing, is also a Trustee and Deputy Chair of the Turner Contemporary Art Gallery and will join The Postal Museum on 25 June.

She succeeds Simon Opie, who has been interim CEO at The Postal Museum since the founding director, Dr Adrian Steel (seen below in M+H Advisor’s video of the launch), stepped down in December 2017 following the museum’s successful launch.

Laura Wright, who has been named as The Postal Museum’s new CEO 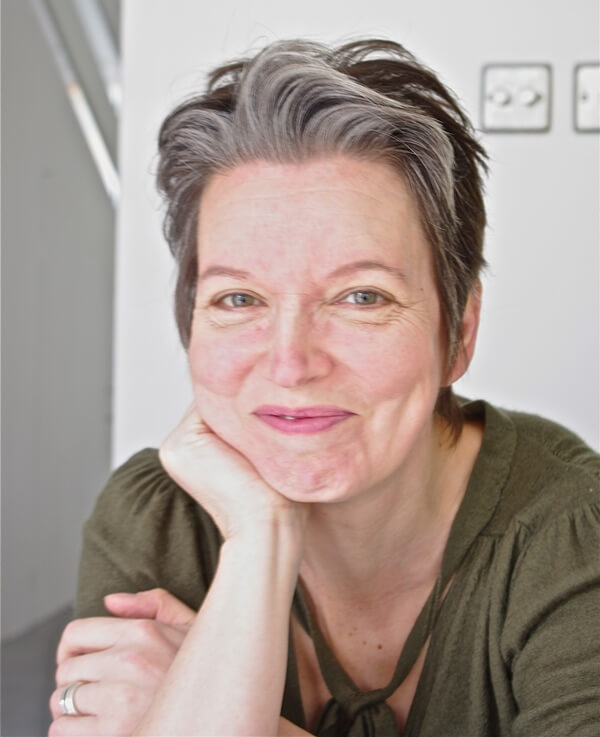 “We are confident Laura’s expertise will enable us to continue to compete with other major national players, not only in the museums sector, but also in the crowded attractions marketplace,” said Rick Wills, Chair of The Postal Museum. “Laura impressed us with her strategic, commercial and customer focus, and we are confident she will bring a style of leadership that complements the museum’s strengths, and will see it flourish over the coming years.”

The Postal Museum opened last July after transforming a disused Clerkenwell printing factory into a new interactive visitor attraction. The museum brings together the archive of the Royal Mail Group PLC, and Post Office Ltd and also brings back to life the Mail Rail – situated across the street below the Mount Pleasant sorting office – a stretch of underground railway opened in 1927 to transport parcels traffic between Whitechapel and Paddington, and avoid overhead congestion.