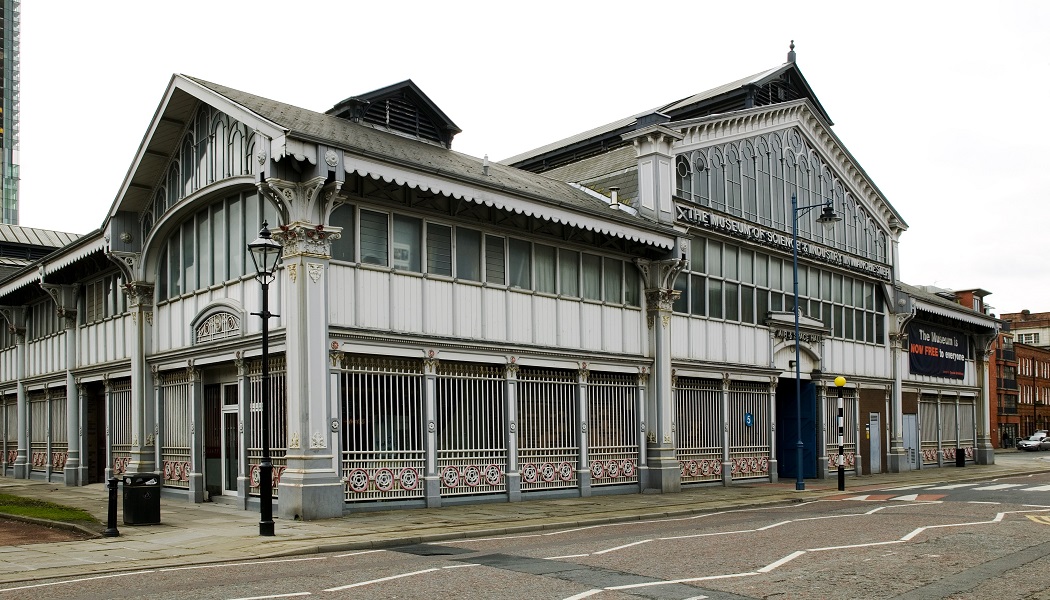 The Science and Industry Museum has confirmed its decision to vacate the lease on the historic Lower Campfield market hall building in Manchester, hitherto home of the attraction’s Air and Space Hall.

Major renovation work at the Science and Industry Museum’s main site has forced the organisation to rethink priorities, and the conclusion is that resources are better directed elsewhere than the Air and Space Hall.

“The decision to vacate our lease has not been easy but it’s the right thing to do for our visitors, the building and the city,” says Sally Macdonald, director of the Science and Industry Museum.

“Since the Science Museum Group took on the Science and Industry Museum in 2012, we have been working hard on an extensive and intensive programme of urgent repair and conservation work to the buildings the museum inhabits so we can continue to inspire visitors with ideas that change the world.”

With the new £5 million Special Exhibitions Gallery now open, and £11.3 million work set to be completed on the venue’s Power Hall in 2023, spending big to make the ageing Air and Space Hall fit for purpose was not seen as a sensible step.

“As a charity we have invested significant resource to maintain and repair the Air and Space Hall since we have taken on its stewardship, however historic buildings do have a complexity of issues that date back many decades,” Macdonald continues.

“The repair and investment work required to bring this beautiful building back to life is substantial, the space presents real challenges in the sustainable display of historic objects and ultimately, it is the responsible thing to now pass the building back to Manchester City Council, ready for its next chapter.” 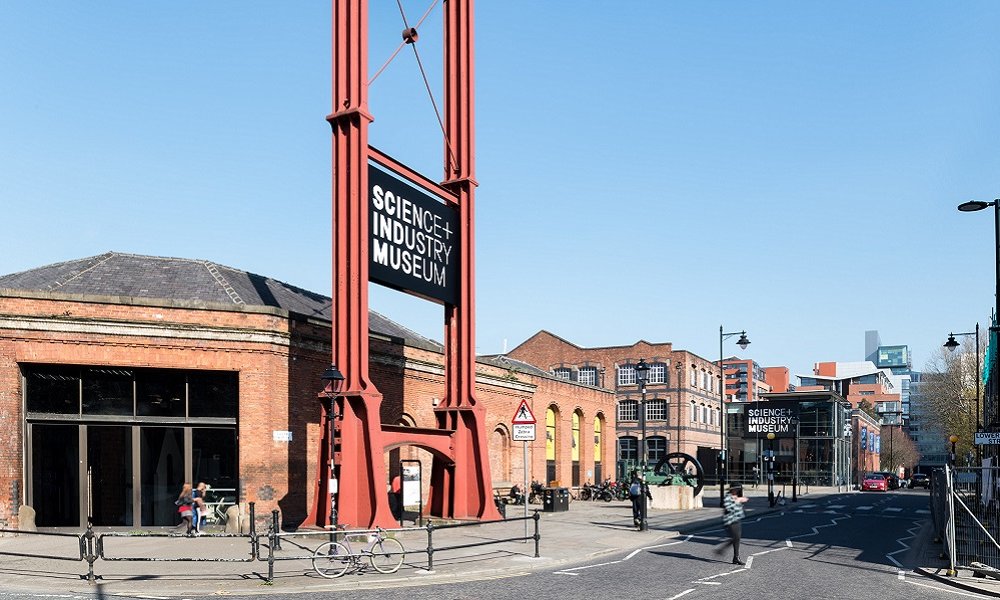 In the context of the museum’s substantial investments in the Manchester’s tourism offer, the city’s council accepts the decision as a logical conclusion.

“We recognise that to thrive and continually attract visitors museums need to evolve over time. As such, we support the planned changes,” notes Sir Richard Leese, leader of Manchester City Council.

“This creates an opportunity to introduce new activities into the Lower Campfield Market building to help support Manchester’s economic recovery from the impacts of the Covid-19 pandemic.”

Artefacts on the move

With the Air and Space Hall currently closed to the public due to the need for extensive repairs, the museum’s decision to leave the site will see the majority of items previously housed there returned from loan to their home organisations.

Many of these items were leant from the RAF Museum, who will now work to find new homes for these artefacts so that the public can continue to enjoy access to them. 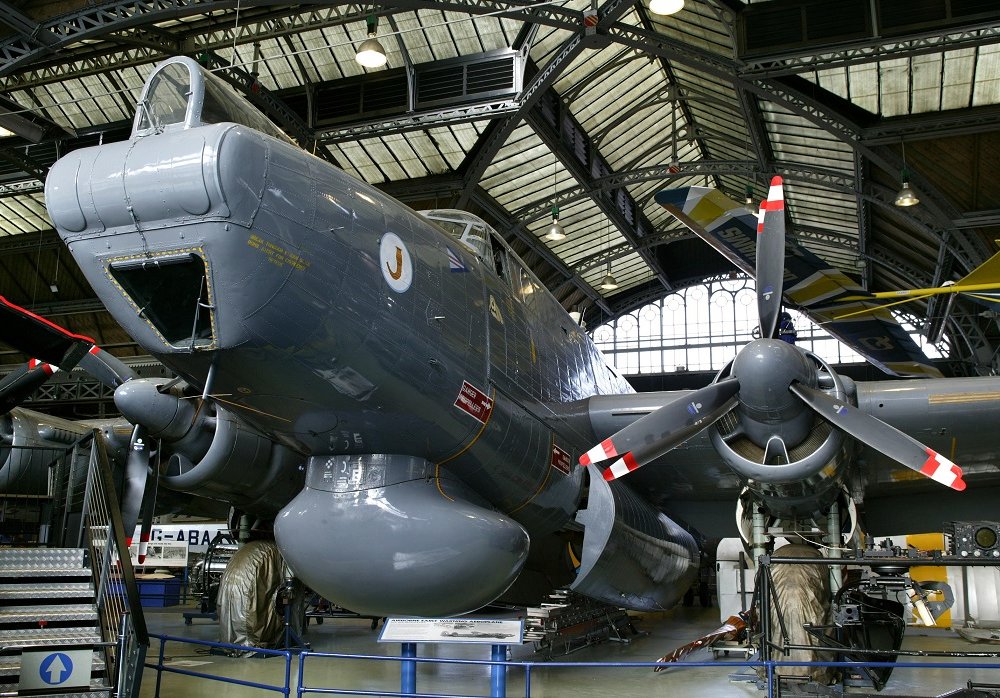 Plans are, for example, already in place to relocate an Avro 707A and English Electric P1A to RAF Boscombe Down, while an Avro 504K will move on to the Stow Maries Great War Aerodrome in Essex.

A Yokosuka Ohka II will also travel to the Pima Air & Space Museum in Arizona, USA, as an Avro Shackleton will, rather logically, be headed to Stockport’s Avro Heritage Museum.

“We are delighted to be rehoming these aircraft and sharing them with new audiences to enjoy and connect with their stories,” says Maggie Appleton, RAF Museum’s CEO.

“I know they will resonate with audiences and communities, with some even having local stories linked to them. As a National Museum, the RAF Museum is committed to sharing the story of the Royal Air Force with everyone, and having jewels from our collection on display in different parts of the country, and indeed the world, means that this story is more accessible and available. I look forward to visiting each site to see them on display.”