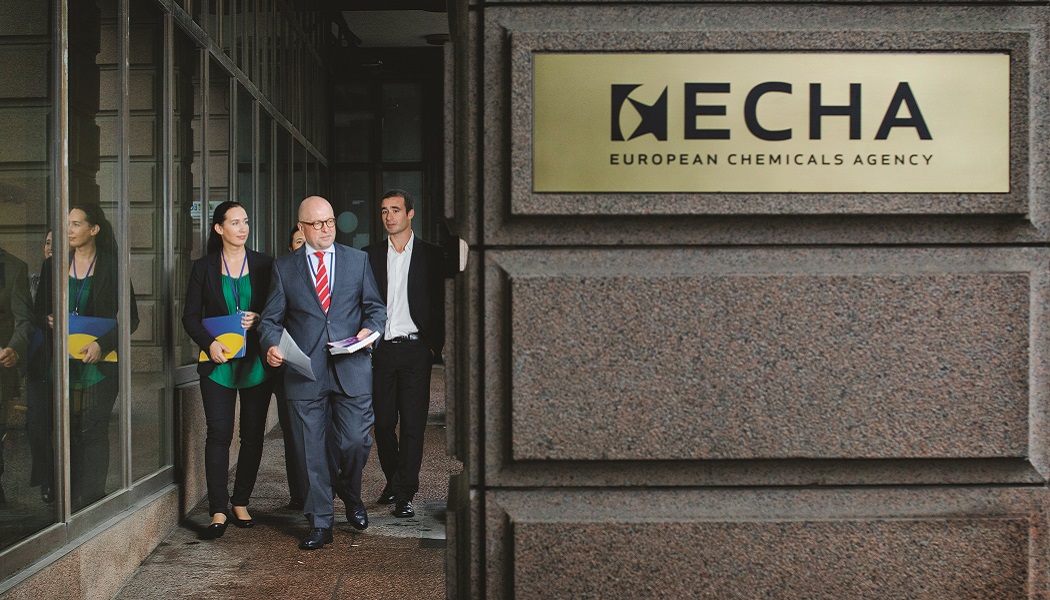 The duo seeking to overturn the current ruling claim in-situ generated Nitrogen, commonly used for the preservation of collections and cultural objects, has “the most favorable environmental and health profile” of any potential solution. No viable alternative to anoxic treatment exists which would be compatible with preservation requirements, the organisations also claim.

Following an Austrian application for a BPR Article 55(3) derogation, the decision now falls on the relevant commission to decide whether to approve the motion. This will require analysis of the cases for and against, alongside all other pertinent information being gathered from interested parties.

To aid this process, the European Chemicals Agency – commonly known as the ECHA – has launched a public consultation, inviting anyone with an interest to provide evidence and suggestions of any potential alternatives.

Submissions will need to be made before a 18th January deadline, and following this date all the amassed intelligence will be considered to determine whether a derogation is granted.

Joint statement from ICOM and ICOMOS

In reference to the REGULATION (EU) No 528/2012 OF THE EUROPEAN PARLIAMENT AND OF THE COUNCIL of 22 May 2012, concerning the making available on the market and use of biocidal products.

Nitrogen is included in Annex I of the Regulation above, however restricted to uses in limited quantities in ready-for-use canisters. This restriction needs to be removed and the possibility for nitrogen to be authorised as a biocidal product through the simplified authorization procedure, as nitrogen plays a vital role in eliminating insect infestation on cultural heritage objects, movable or immovable.

Over the past decades, more and more museums and cultural heritage institutions in Europe have turned away from potentially hazardous chemical control to an Integrated Pest Management.

IPM uses anoxia or modified/controlled atmospheres for treatment with a very low oxygen atmosphere in a chamber or tent with the aim to eliminate insect infestation on cultural heritage objects, movable or immovable, in all stages of development. Different modified/controlled atmospheres include inert gases (for example nitrogen, helium, argon) and carbon dioxide, where nitrogen is the most frequently used gas.

The displacement of atmospheric oxygen is a well-established method, there is no equivalent alternative in terms of preservation care and human health, for both staff and visitors of cultural heritage institutions. The procedure is included in the European Standard EN 16790:2016 Conservation of Cultural Heritage – Integrated pest management for protection of cultural heritage. IPM is currently being used globally, it is more sustainable and reduces considerably the risks for the heritage objects and for the professionals dealing with them.

Many institutions have invested in own treatment chambers for anoxic disinfestation, for both prophylactic or acute pest elimination. With the extension of a mandatory registration of onsite generated nitrogen from September 2017 by the biocidal products regulation EU 528/2012 these facilities can no longer be operated. As a result, the cultural heritage institutions are faced with the acute danger that cultural heritage may be damaged or irretrievably lost, or that traditional organo-chlorine biocides may experience an undeserved revival.

In summary, the nitrogen ban is not justified for health aspects. It is bad for the cultural heritage conservation community to have less choices for treatment interventions, with the anoxic treatment being among the most compatible with many materials and objects. Finally, the ban is also economically damaging the market of European stakeholders in the IPM business, favouring less sustainable and riskier treatments.

Therefore, ICOM and ICOMOS jointly call upon the National Ministries, the European Parliament and Council, to repeal as soon as possible the classification of nitrogen as a biocidal active substance across the European Union. We advocate for a solution in which the use of nitrogen for this specific purpose in cultural heritage preservation is ratified for the entire European Union.

ICOM appoints Director of Dommuseum as its new Director General