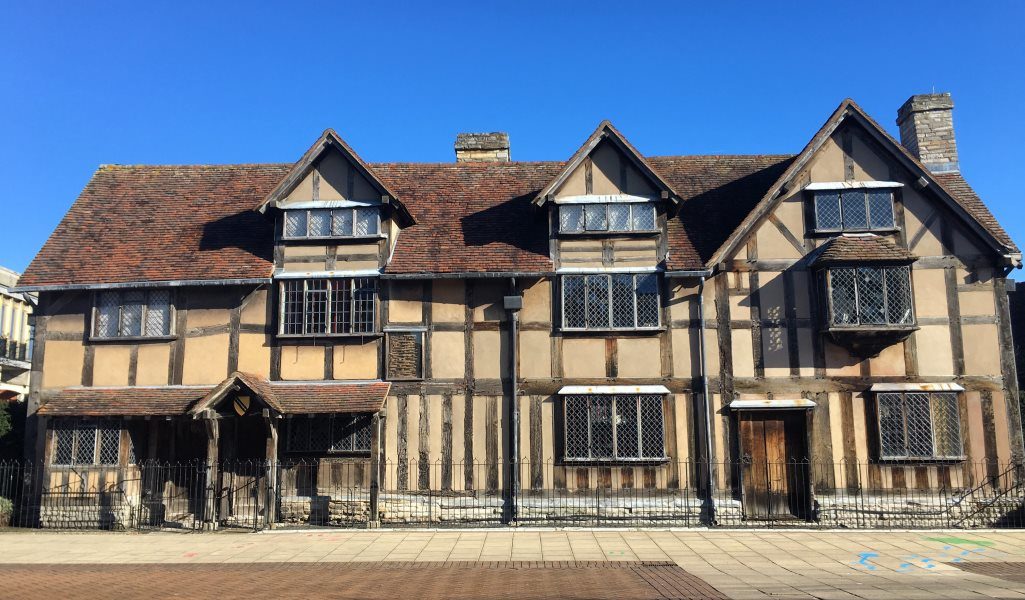 The Shakespeare Birthplace Trust is set to update its administrative provisions under a Charity Commission scheme, which will see the Trust to adopt a new governance model comprising a permanent board of 8-12 Trustees supported by a new consultative Council

The Charity Commission Scheme will modernise the Trust’s governance in line with Charity Commission guidelines and current best practice but will not alter the objectives of the Trust as the charity – to promote the enjoyment and understanding of Shakespeare’s works, life and times, in Stratford-upon-Avon and around the world.

Under its present governance arrangements, the charity’s current Trustee body can be 35-strong (comprising 12 Life Trustees, 5 Local Trustees, 12 Representative Trustees and 6 Ex-officio Trustees).  The full body of Trustees meets twice a year and delegates responsibility for the ongoing strategic direction of the Trust to an elected Executive Committee of up to eight Trustees.

In November 2014 the Trustees endorsed the proposal for the new Trustee body to comprise a permanent Board of 12 Trustees, with an initial three year tenure who would attend six meetings a year and will be supported by a council.

“Since then, the environment in which we operate, the scope of the Trust’s activities, and charity governance practices have all changed significantly,” he said. “Following a thorough review and consultation with our Trustee body and other stakeholders, this scheme will deliver a governance model appropriate to our needs as a charity having a national and international remit in the 21st century. It will enable us to form a new trustee body with a balanced mix of Trustees who are equal, appointed in their own right – rather than as representatives of other organisations – and for the skills and experience they can bring to our diverse activities.”

In July 2015 the Shakespeare Birthplace Trust announced its public search for new Trustees to join its Board following the Charity Commission’s formalisation of the scheme.  Five new Trustees have been recruited to join five members of the existing Executive Committee and two Trustees re-selected from the Trust’s wider Board of Trustees. They have been undertaking induction and working in an observational capacity alongside the current Board, providing continuity during the transition to the new governance arrangements which are likely to be confirmed in the New Year.

The Board will be supported by a new consultative Council, which will contribute to the long-term vision of the Trust.  Council membership has been offered to all those currently serving as Trustees (in Life, Ex-Officio, Representative and Local categories) and to Honorary Fellows, as well as individuals appointed by the Board of Trustees.

GEM workshop launched: How leading a learning museum can transform your business